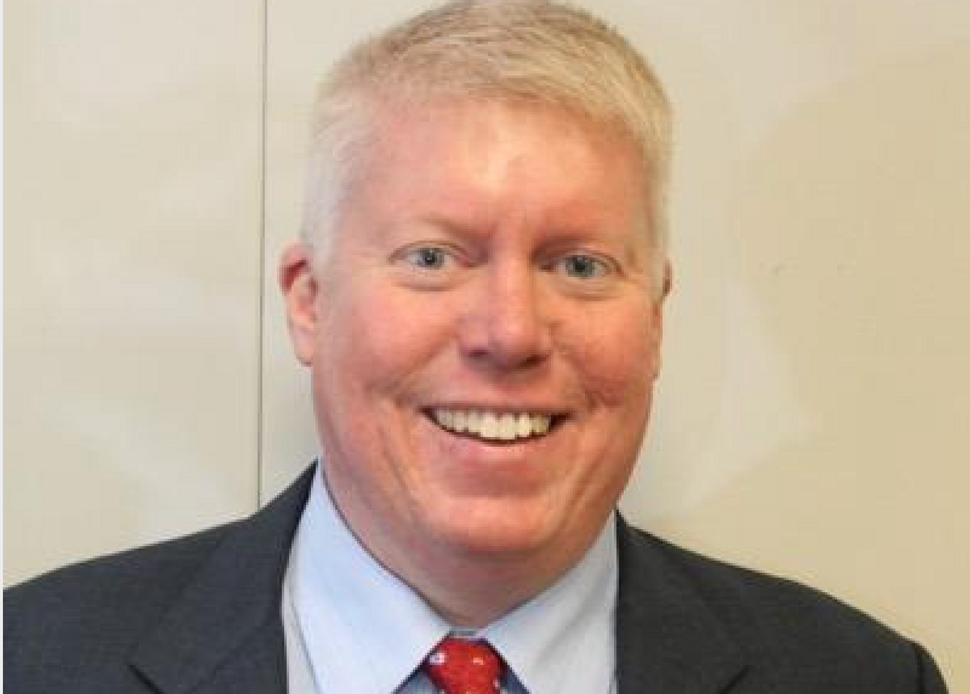 When a New Jersey resident complained on Twitter about Jewish “invaders” in her town, the mayor responded with advice to “call the police,” drawing concern from other constituents, Huffpost reported.

On Tuesday, user @simms10471 tweeted at John Ducey, mayor of Brick Township, New Jersey, with an anti-Semitic question: “can we please do something about our parks and beaches. They are being invaded by the hasidic and orthodox jews and being ruined. Our tax paying residents are being forced our while politicians sit and do nothing [sic].”

“Just call police with any problems and they will send them out,” Ducey replied.

A constituent tweets at the Mayor of Brick Township, New Jersey about parks and beaches being “invaded by the Hasidic and Orthodox Jews and being ruined.”

The Mayor responds about parks security but makes no mention of the tweeters anti-Semitic tone. pic.twitter.com/p2KblpeQzF

Ducey denies that his response was anti-Semitic — he said he answered neutrally in order to ignore the intolerant accusation. He also said he answers every tweet addressed to him.

However, some users were still taken aback by the mayor’s response.

“I did not want to acknowledge the bigotry thereby giving the commenter the power he was seeking,” Ducey tweeted to one critic. “I just tried to diffuse things and focus his anger at me. … I’ve done pretty well for six years but this is a learning experience.”