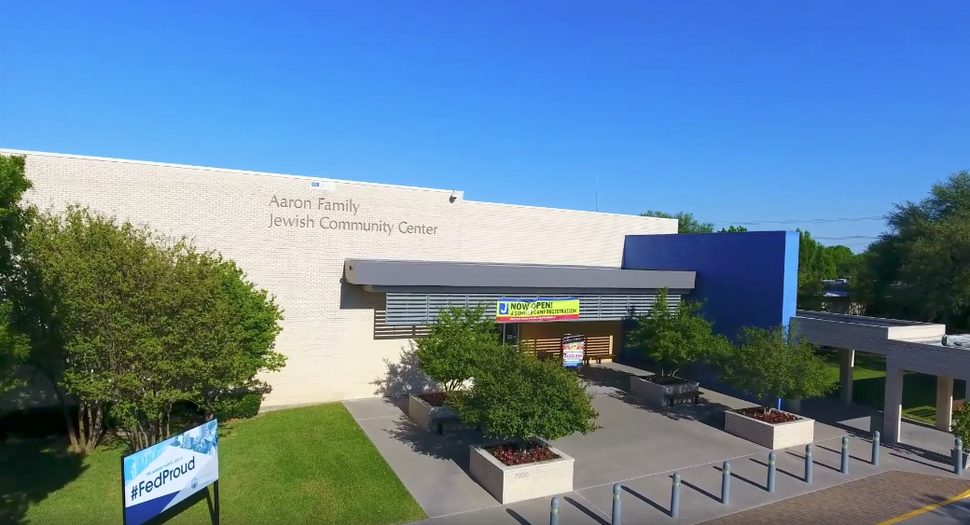 A woman is suing a Jewish community center in Dallas for failing to protect her from an employee who allegedly raped her when she was 14.

The lawsuit claims that in 2014, an employee of the Aaron Family JCC’s fitness center named Randy Lee Adrian groomed and sexually assaulted her at the gym and offsite after befriending her with promises of helping her with diet and exercise. The suit claims said that multiple people reported concerns about Adrian’s inappropriate behavior around teen girls to JCC management, but nothing was done. At one point, the plaintiff said, her mother spoke with JCC CEO Artie Allen, who replied, “It takes two to tango.”

“What happened to our client is appalling and could have been prevented had the Jewish Community Center not turned a blind eye,” said the plaintiff’s attorney, Charla Aldous. “Unfortunately, this is yet another case where a respected organization ignored cleared warning signs of a problem and failed to protect children in its care and acknowledge its wrongdoings, ultimately creating an environment that allows predators to thrive.”

In response, the JCC said in a statement to the Dallas Morning News that they intend to fight the lawsuit “vigorously.”

“A recently-filed lawsuit against the JCC … is an attempt to impose civil liability on the JCC for conduct of a former, part-time employee,” the statement read. “He left the JCC’s employ in early 2016. With respect to this matter, the JCC acted reasonably. We therefore intend to vigorously contest this matter in court.”

Adrian quit his job sat the JCC in 2016 once police began investigating him. He eventually pleaded guilty to three charges of indecency with a child, spent two years in prison and registered as a sex offender, Texas Lawyer reported.

The plaintiff, now 19, filed a similar suit against the JCC in 2017 but withdrew it to await the outcome of Adrian’s criminal case.