Michael Cohen Is ‘One Of The Most Popular Guys In Prison’ 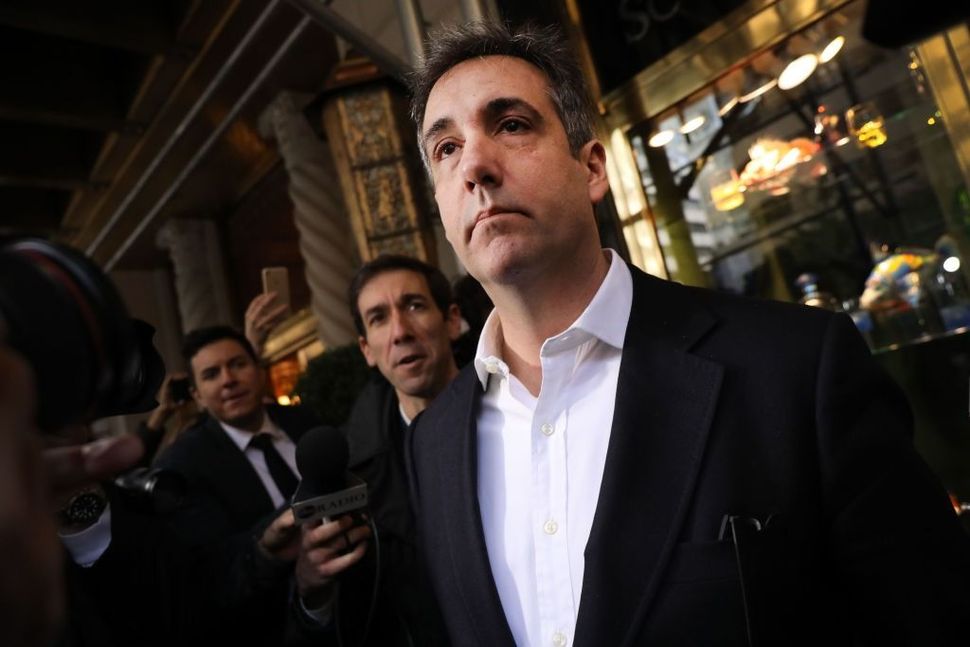 Michael Cohen’s three-year stint in federal prison seems to be off to a good start: The Daily Beast reported that Cohen’s fellow prisoners are flocking to him.

“People have been asking him for legal advice. He is one of the most popular guys in the prison. Many people have been approaching him for help,” a person close to Cohen told the Daily Beast. “He’s told friends that people have been super nice to him and he’s finding the whole experience not that bad. He’s been treated like a celebrity in there. People are coming up to him and asking about Trump and Stormy Daniels.”

Cohen’s “celebrity status” would help him in prison, former Otisville inmate Lawrence Dressler told the Daily Beast. In fact, prisoners have tried to get photos of Cohen using contraband cell phones, according to “prison coach” Larry Levine, who has several clients currently at Otisville.

“I heard from guys inside that Cohen is doing OK,” said Dressler, who served 18 months for mortgage fraud. “He’s hanging around with the Jewish crowd. There’s been no drama with him.”

Otisville, about a two-hour drive from New York City, is often sought out by Jewish inmates because of its religious amenities — a full-time rabbi chaplain, kosher kitchen and weekly Shabbat services.

Michael Cohen Is ‘One Of The Most Popular Guys In Prison’