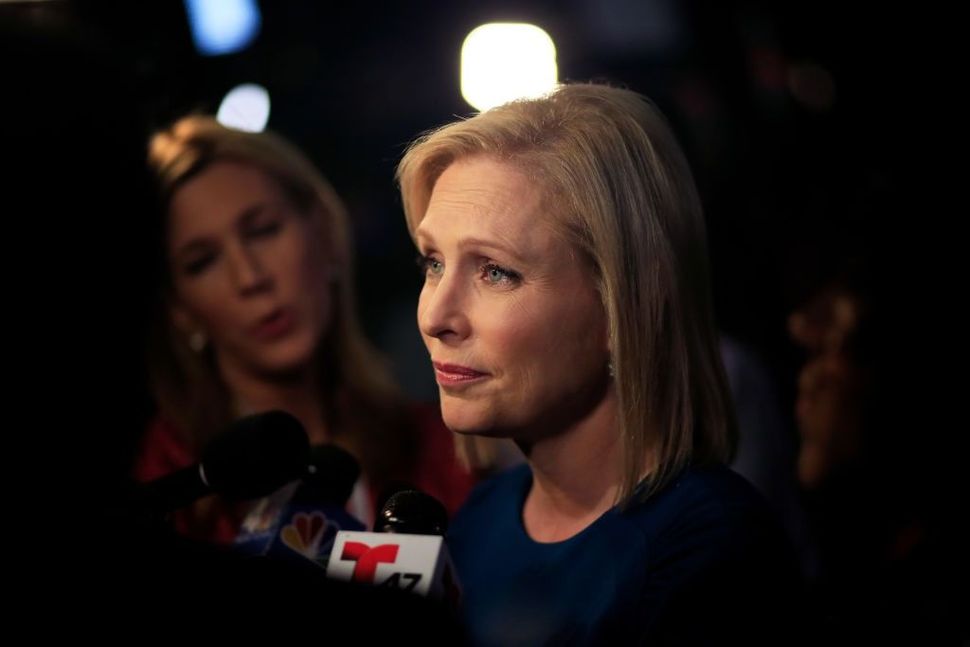 Democratic presidential candidate Sen. Kirsten Gillibrand of New York said at a debate in Miami on Thursday that the top foreign relationship she’d like to reset as president is with Iran.

“You’re likely going to have to reset a relationship between America and another country or entity if you become president… What is the first relationship you would like to reset as president?” moderator Chuck Todd asked the ten assembled candidates.

“President Trump is hell-bent on starting a war with Iran,” Gillibrand said. “My first act will be to engage Iran to stabilize the Middle East and make sure we do not start an unwanted, never-ending war.”

Trump ordered a military strike on Iran after an American drone was shot down, but dramatically changed his mind before the operation began and instead ordered more sanctions on Iranian leaders.

Gillibrand, like most other Senate Democrats, voted in favor of former president Barack Obama’s 2015 nuclear deal with Iran, which President Trump withdrew from. She and most other candidates have pledged to reenter the deal if they are elected president, though some, like Sen. Cory Booker of New Jersey, have said that they would try to negotiate a better deal rather than reverting back to the original agreement.