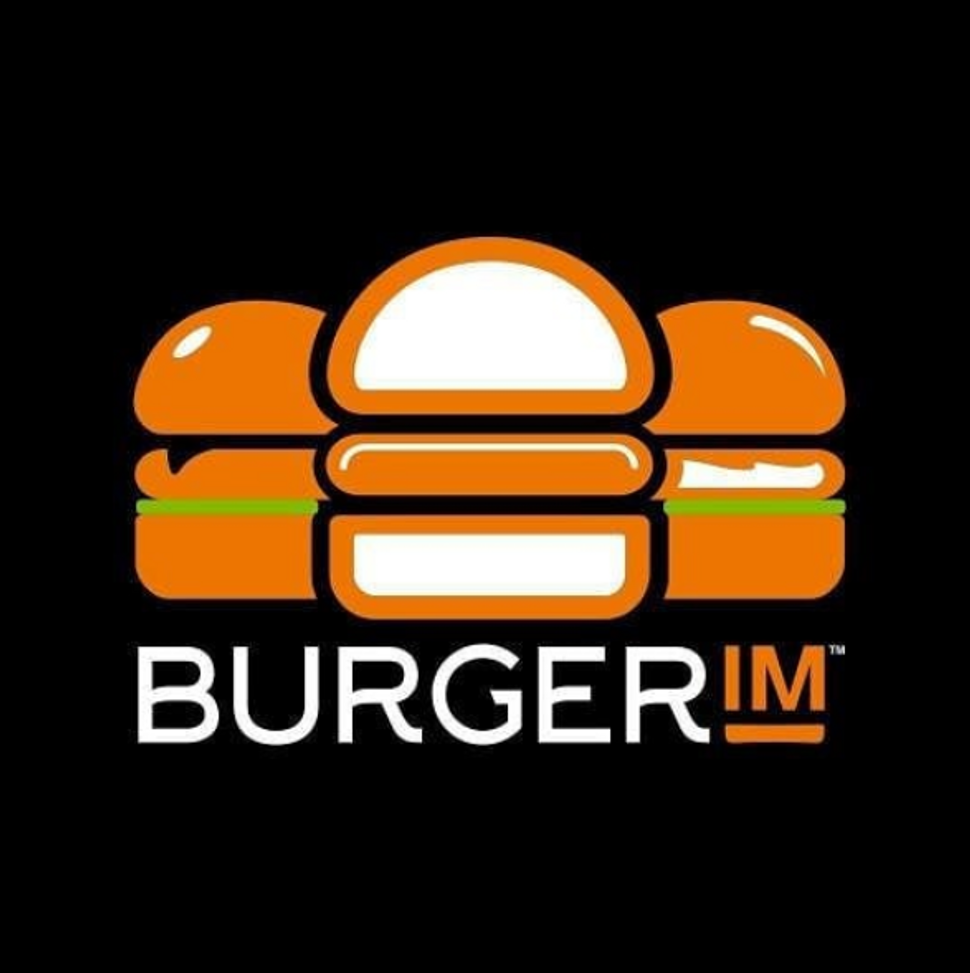 (JTA) — A Michigan restaurateur said he will “step away” from opening a Dearborn branch of a burger chain founded in Israel following boycott threats.

Sam Zahr will open two other Burgerim restaurants, in nearby Oak Park and Redford Township. The Lebanese American told the Detroit Free Press that he will not open in Dearborn after his children were bullied and he received threatening messages. Facebook messages about the opening included calls for a boycott.

Burgerim opened its first location in Tel Aviv and can be found throughout Israel. Burgerim is the plural form of burger in Hebrew.

Zahr told the Free Press that he has “lost everything after pouring money into the Dearborn location,” including signing a five-year lease. He said he still has hopes he can open there.

Among his more vocal opponents is Amer Zahr, who is no relation. Amer Zahr is a supporter of the Boycott, Divestment and Sanctions movement who has called on the large Arab community in the Dearborn area to boycott the restaurant since Burgerim was founded in Israel and its franchises there sit on land that he says was stolen from the Palestinians. He includes locations within the recognized borders of Israel as those Palestinian areas.