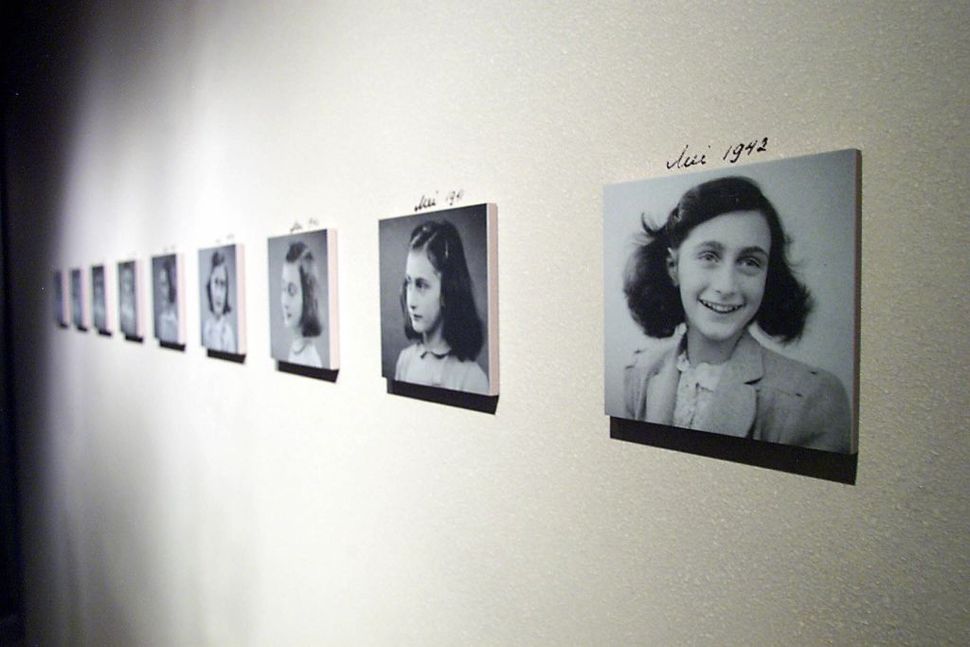 The search for Anne Frank’s betrayer is still on – but now, it’s bolstered by high-tech research methods.

Former FBI agent Vincent Pankoke is directing a team of forensic scientists and others in the hunt for the person who turned Anne Frank and her family in to the Nazis, National Geographic reported. The “cold case” team is revisiting archival material with the help of a program developed by the data science company Xomnia and is using three-dimensional scanning technology to assess who might have heard a sound from the Frank family’s hiding place.

Over seventy years since Frank was taken to the Bergen-Belsen concentration camp, where she died of typhus, there is no clear answer as to why she and the others hiding with her were found. Some experts on the Frank family have expressed skepticism that the Frank family was betrayed at all.

Broek supports the theory that German and Dutch Nazis stumbled upon the Frank family’s hiding place during an investigation of suspicious activity related to ration coupons.

Frank’s diary, published by her father after her death, is today one of the most important texts in Holocaust education. After the eight people hiding in the attic with her were discovered, they were deported to concentration camps. Only Anne Frank’s father, Otto Frank, survived the Holocaust. When Frank died, she was 15.