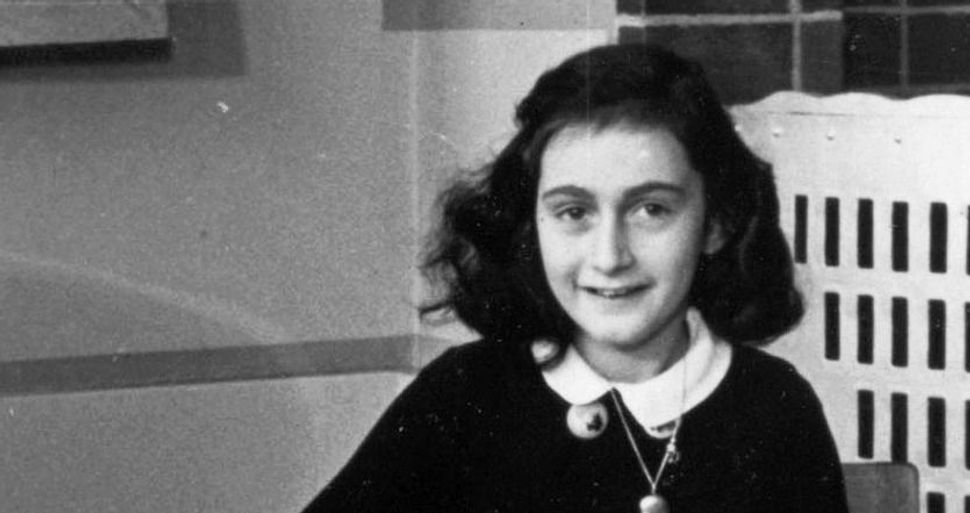 90 years ago today, Anne Frank was born in Frankfurt, Germany.

Her life was short and full of difficulty. She became an immigrant at age 4, moving to the Netherlands as her family attempted to escape the Nazis. At 13, she moved into the cramped attic, known as the Secret Annex, where she and her family, along with several other Jews, would spend over two years waiting out World War II, not once setting foot outside. Two months after she turned 15, that hideaway was raided by German police, and Frank, her family and the Annex’s other residents were arrested, starting a journey through Nazi concentration camps from which only Frank’s father, Otto, would emerge alive. Some months before her 16th birthday — the date of her death is much speculated over, but not precisely known — Frank died, likely of typhus, in the concentration camp of Bergen-Belsen.

Were that the entirety of Frank’s story, we might note what would have been her 90th birthday with a cursory grief: It’s tragic, this tale of a girl who never truly got to live.

But, of course, there’s more.

Frank’s diary, which she began writing only a month before moving into the Annex, captured a remarkable vivacity, despite Frank’s desperate circumstances. She wasn’t just a talented writer; she was a deliberate one, methodically editing past entries in her journal even as she added new ones. The diary, which has been translated from its original Dutch into over 70 languages and has been the source of several famous adaptations, including the play “The Diary of Anne Frank,” became a foundational text of the 20th century. It humanized the impossible-to-conceptualize horror of the Holocaust.

The stories that Frank was able to tell during her brief life were limited. But central as she and her diary are to our contemporary ideas about the Holocaust, Judaism and morality, there are somehow, still, always new stories to tell about her. There are stories about the posthumous mistreatment of Frank’s legacy in fiction; about how Frank has occasionally been appropriated as a symbol for anti-Semitism; about re-assessments of Frank’s legacy in Trump’s America; about new and newly persuasive adaptations of her work. And on, and on.

Frank’s death was a tragedy. Its effect still reverberates. But her life, for all that it was defined by the evil that surrounded her, was remarkable. There is no way to accurately imagine what she might have been like at age 90; it is pointless to try. But Frank’s legacy is living, and strong. There will always be more stories to tell.