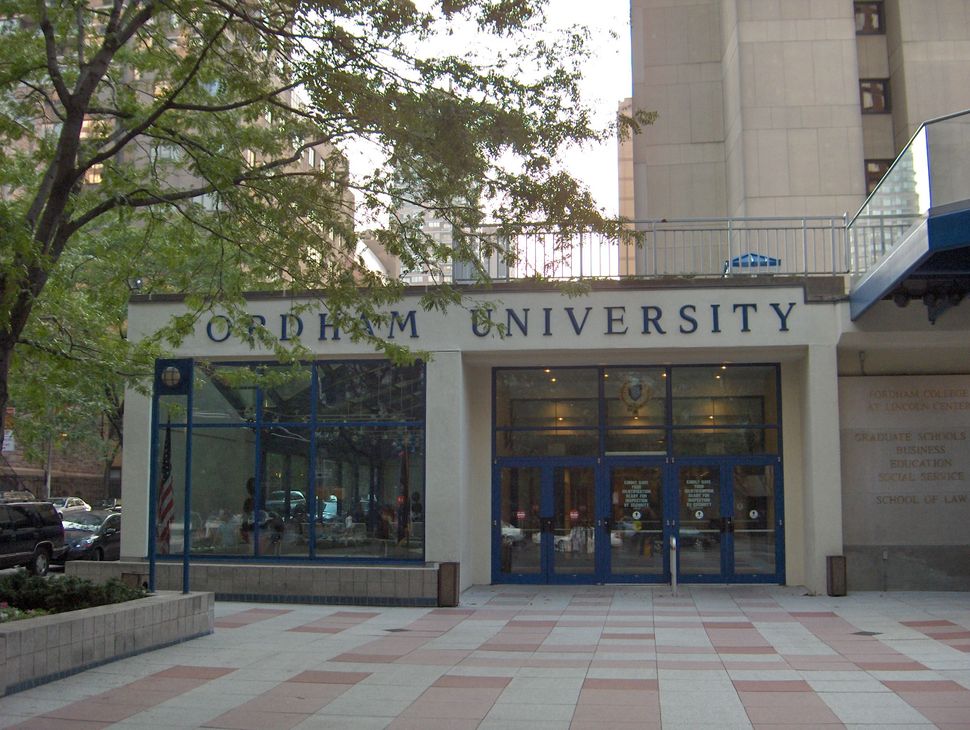 A New York state court has ordered Fordham University to recognize a chapter of Students for Justice in Palestine, ending a two-year legal saga.

The dean’s office at Fordham, a Jesuit Catholic school with campuses in the Bronx, Manhattan and Westchester County, had banned SJP in 2017 after the student government voted to approve it. “The narrowness of Students for Justice in Palestine’s political focus makes it more akin to a lobbying group than a student club,” the university said in a statement then.

But Judge Nancy Bannon found that Fordham had infringed on SJP members’ rights by following its own regulations for recognizing student clubs.

“Fordham did not abide by its own published rules governing the approval and recognition of student clubs, in as much as it seemingly imposed an additional tier of review, by a dean, of an approval already rendered by the USG,” Bannon wrote in her opinion, according to the Fordham Ram, the school’s student newspaper.

A university spokesperson told the Ram that they were reviewing the ruling.

SJP is one of the largest student organizations advocating for the Boycott, Divestment and Sanctions campaign against Israel, with more than 250 chapters around the country.

The Department of Education adopted last year an official definition of anti-Semitism that includes applying “double standards” to Israel, “demonizing” it or denying its right to exist. Several prominent BDS advocates have called for the end of Israel as a Jewish state, leading many to categorize the movement as anti-Semitic. But SJP and other BDS organizations also have several Jewish members among its leadership.