Florida Man Arrested For Texting Threat To Shoot Up Synagogue 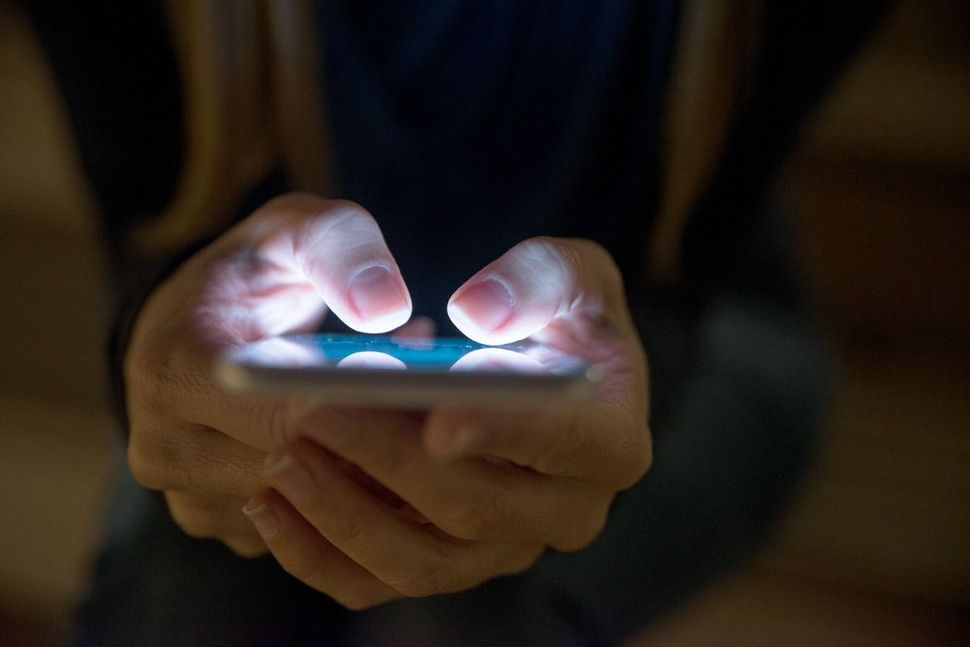 A Florida man who threatened to attack a synagogue was arrested by the FBI on Friday, the Miami Herald reported.

Hanson Larkin, 25, allegedly threatened to kill Jews several times via text messages. According to court documents, Larkin had been trying to convince an associate to meet him in Miami throughout the month of August and became increasingly threatening when that person refused.

Among the texts sent: “I bought a gun with my first paycheck If I don’t meet you I will be forced to use it”; “If meeting me for five seconds is not worth the lives of multiple Jews then I have no other option”; ”There’s a Chabad near me. And Amtrak has no security for weapons. Don’t make me make a choice they’ll regret.”

Larkin could face up to five years in prison if convicted of making threats via interstate communication.

Florida Man Arrested For Texting Threat To Shoot Up Synagogue