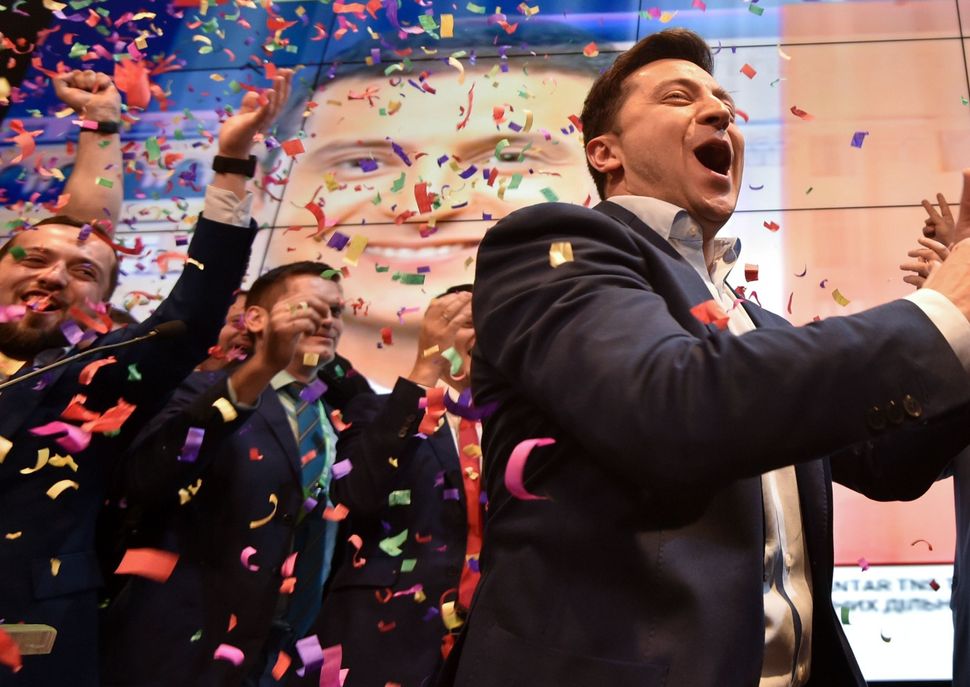 In a July phone call, Trump asked Zelensky, a Jewish former comedian who won the presidency in April, to work with his personal lawyer, Rudy Giuliani, to learn if Biden, when he was vice president, attempted to cover up an investigation of a Ukrainian gas company that has ties to his son Hunter Biden, the Journal reported.

“He told him that he should work with [Mr. Giuliani] on Biden, and that people in Washington wanted to know” whether allegations were true or not, a source said.

That person said that he didn’t think Trump offered Zelensky foreign aid, nor a favor in return.

According to the Journal, a Ukrainian official said there was no evidence Joe or Hunter Biden did anything wrong.