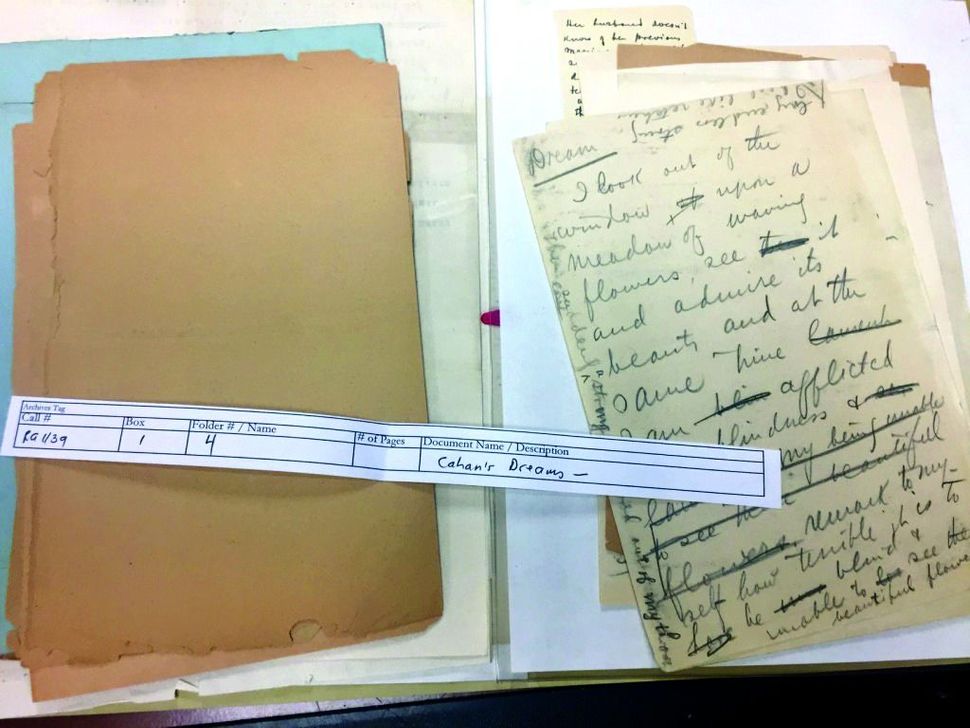 Read this article in Yiddish here

Nearly 700 scholars, students and former employees and volunteers of the YIVO Institute for Jewish Research have signed an open letter condemning the organization’s decision to lay off all of its librarians.

The letter, which is written in English and Yiddish, called for the immediate reinstatement of the four former employees.

“The librarians recently laid off include some of the most knowledgeable Yiddish library specialists currently working,” the letter states. “The loss of this knowledge and expertise is hard to exaggerate.”

YIVO has the world’s largest library of materials related to Yiddish language, culture and history, with over 400,000 books, research papers, newspapers and magazines. Executive director Jonathan Brent told the Forward in a statement on Monday that the layoffs were done to cover a $550,000 revenue shortfall, and that the organization’s archivists, which oversee a separate collection of 23 million items, will do double duty until they can raise the money to rebuild its librarian staff.

But the letter claims that this is not an adequate solution. “Without its library staff and director, the YIVO library cannot fully serve the scholarly community or call itself a leading academic institution,” it states.

YIVO and the Forward, the oldest Yiddish-language American news organization still in operation, have a decades-long institutional relationship. Forward president Samuel Norich previously worked as YIVO’s executive director, Forward board members Jake Morowitz and Edward Blank also sit on YIVO’s board, and the two not-for-profits share many of the same supporters.