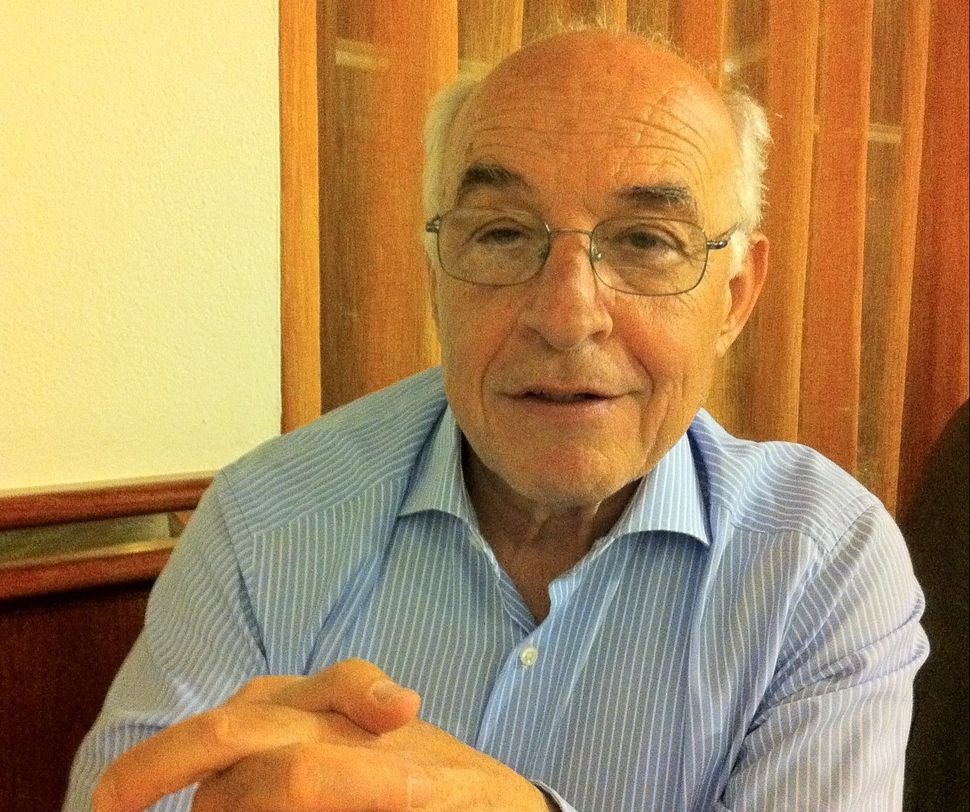 (JTA) — Michele Sciama, a former secretary-general of the Jewish Community of Milan, has died of the coronavirus.

Sciama, known to his friends and family as Micky, was 79 when he died Monday morning. He is survived by his wife, Viviane, and two daughters, Dalia and Stefania, the Italian-Jewish Moked news site wrote in an obituary.

Gadi Luzzatto Voghera, the director of the Center of Contemporary Jewish Documentation, an organization that documents Nazi war crimes, wrote in Moked that before he became ill with the virus, Sciama was working on organizing a fundraising concert for the center.

“We will perform the concert in his name and in his memory, to honor his memory and to fight that virus that not only produces statistics, but deprives us of the presence of people, friends and brethren,” Luzzatto Voghera wrote after Sciama’s death.

Sciama had been heavily involved in Jewish education and his passing is a “great loss for the community,” Claudia Bagnarelli, a former principal at the Jewish school of Milan, which has about 500 students, told the Jewish Telegraphic Agency.

Italy on Monday had about 28,000 confirmed coronavirus cases and 400 deaths — more than any other country outside China, where the pandemic started. Lombardy, the region whose capital is Milan, is the epicenter of the outbreak, which has overwhelmed health services and morgues.

Reports about Sciama’s death did not mention burial arrangements. Members of Sciama’s family could not be immediately reached.