Half of Jewish groups that applied received government loans 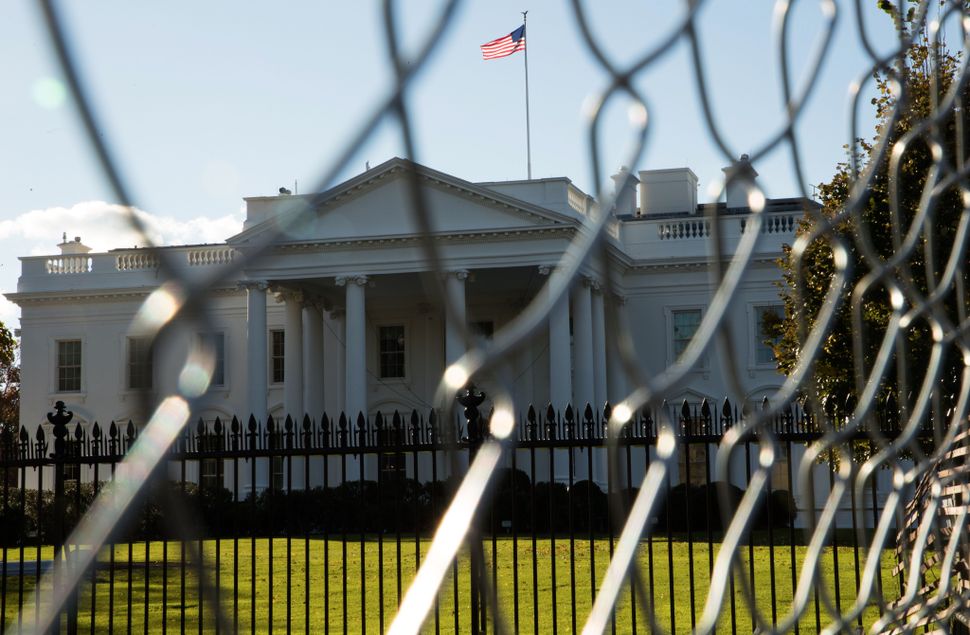 (JTA) — A new survey found that Jewish organizations have received at least $264 million in U.S. government loans under the recently passed stimulus bill.

As of now, the federal loans collectively represent the largest infusion of cash into the Jewish organizational world since the beginning of the COVID-19 pandemic. But even according to conservative estimates, the money fills less than half the anticipated need for Jewish nonprofits.

A document produced last month by Jewish Federations of North America, an umbrella group for communal fundraising bodies, says that Jewish organizations will require at least $650 million to weather the crisis. Other leaders have quoted higher numbers.

Fingerhut, whose group published its survey of American Jewish nonprofits on Wednesday, said the government “will turn out to be the largest single contributor filling the hole” in the short term.

He said the grants are “a tremendous, tremendous benefit” — but they’ll need supplementing.

“Private philanthropy will play a very, very important role. But government will turn out to have been the largest share, which is appropriate,” Fingerhut said. “This is a government-scale crisis.”

The Jewish Federations survey garnered more than 1,100 responses from Jewish nonprofits that applied for loans. Approximately half the respondents, 579 groups, said their applications were accepted, according to the initial results.

The loan amounts ranged from $5,000 to nearly $5 million, with the median at $256,000. Jewish Federations estimates that Jewish groups in total could receive as much as $500 million in government loans.

Some donors have pledged funds to help Jewish groups. This week, a coalition of leading Jewish philanthropic foundations created an $80 million fund for groups that focus on “education, engagement and leadership.” Some Jewish federations, which act as communal funding bodies, also have announced COVID-19 relief funds. New York’s UJA-Federation has dedicated $44 million to organizations during the crisis.

The Jewish Federations survey said that in addition to the accepted applications, another 418 were still waiting for a response.

The initial government stimulus package, which began taking applications earlier this month, provided nearly $350 billion in loans to small businesses and nonprofits. That pool, called the Paycheck Protection Program, has since run out.

On Tuesday, the Senate approved a stimulus package that included another $320 billion in loans for small businesses. The House of Representatives is expected to vote on the package this week.

Half of Jewish groups that applied received government loans