Hebrew Biden merchandise is now at a Web store near you The race for President of the United States can officially begin. Not because Sen. Joe Biden finally selected a running mate, Sen. Kamala Harris. But because now both sides have their complete line of Hebrew-language campaign swag, ready to go.

Hebrew Trump-Pence buttons, kipas and caps have been around since 2016. The 2020 edition, available on Amazon.com features the Hebrew letter transliteration of “Keep America Great.” 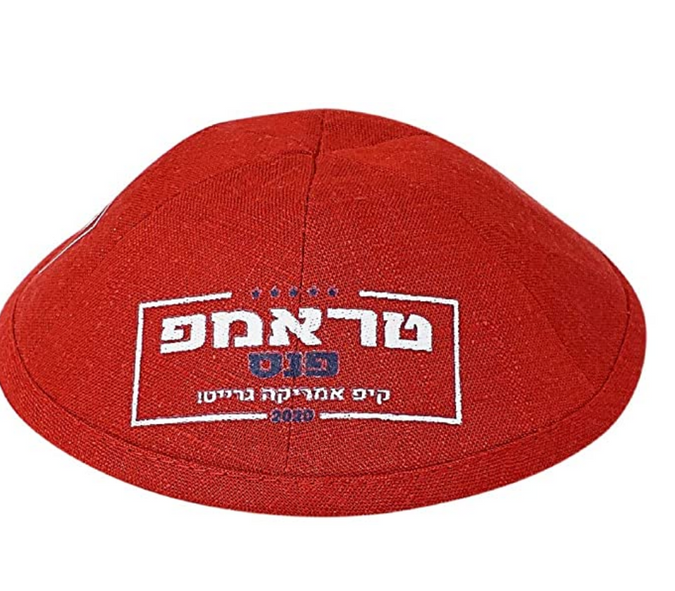 This week, two Democratic activists have rolled out the Democratic equivalents.

“Joe Biden for President” buttons, bumper stickers, T-shirts, signs and yarmulkes, all in Hebrew, go on sale August 14 on the Web page BidenHebrewMerch.com.

The nonprofit project was organized originally by Jewish Democratic strategist/activist Steve Rabinowitz and his business partner, currently on leave from their firm, and close Biden friend and uber-supporter Michael Adler of Miami. 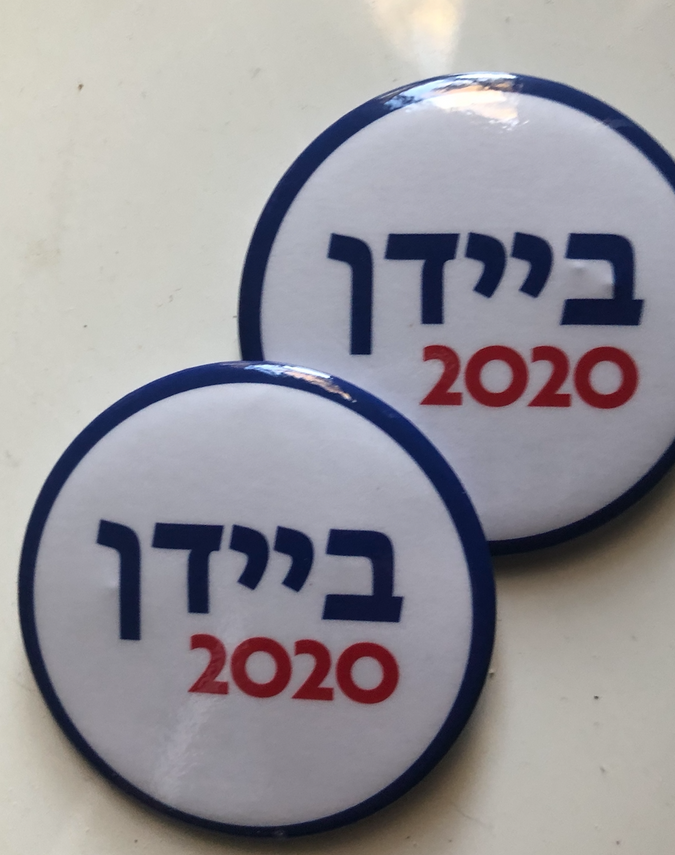 Rabinowitz said all profits from the sales go to the Biden for President campaign and the Democratic Victory Fund. 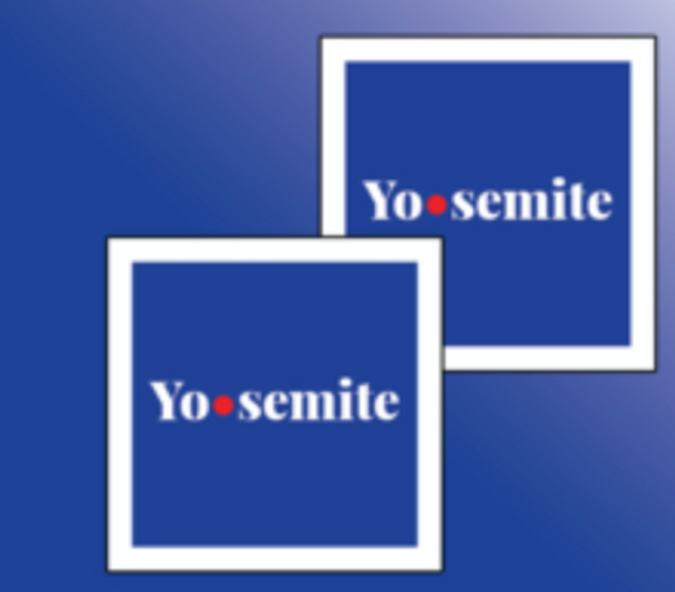 Yo, Semite. Image by BidenHebrewMerch.com

Both BidenHebrewMerch.com and a sister site, Jews4Joe.com, have English language merchandise available, including buttons and stickers reading, “Yo Semite,” mocking Trump’s mispronunciation of Yosemite National Park at an August 4 bill signing.

Hebrew Biden merchandise is now at a Web store near you