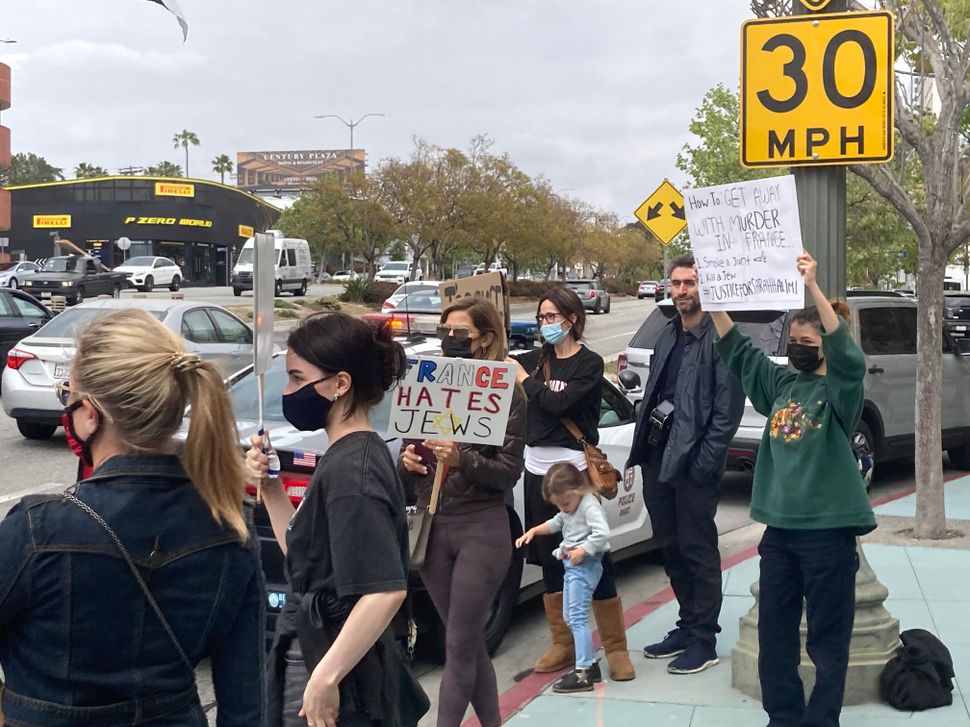 The French high court’s decision to acquit the man who killed Sarah Halimi, a 65 year-old Orthodox Jewish woman, has triggered a wave of international outcry.

Protesters in Los Angeles and New York City stood outside their city’s French Consulates on Thursday demanding justice for Halimi and showing their support for France’s Jewish community. London, Paris, Marseille, Tel Aviv, and other cities are holding similar protests this weekend.

Some at Thursday’s protests held signs that read “France hates Jews” and “You will never exterminate our culture!”

“We need to bring awareness to the case and to what happened to Sarah,” said Luc Bernard, a French-born Jewish video game designer who organized the first protest in Los Angeles. “This sets a very dangerous precedent. It shows that Jews don’t count.” 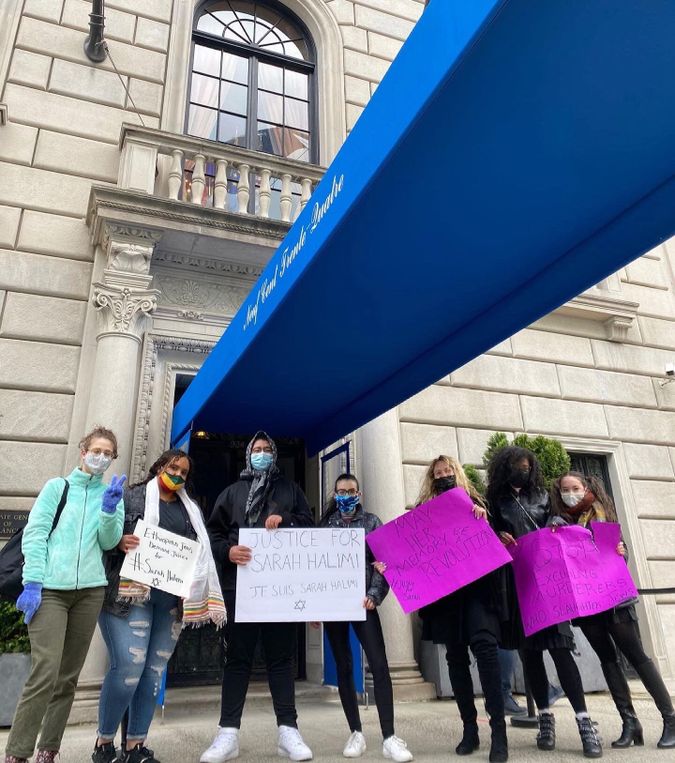 Halimi was killed in her Paris apartment in April 2017 by Kobili Traore, a then-27-year-old Muslim man who lived in her building in the Bellville area of Paris. Traore brutally beat Halimi and threw her from her third-story balcony while shouting “Allahu Akbar” (“God is great” in Arabic) and verses from the Quran. Halimi was a retired physician and mother of three.

The attack was classified as antisemitic , but last week Court of Cassation’s Supreme Court of Appeals ruled Traore could not be prosecuted because he had smoked cannabis prior to the attack, causing a “delirious fit” and making him not “criminially responsible” for Halimi’s death. The decision upholds a December 2019 ruling by a lower court.

Jewish organizations and communities, government officials, allies, and activists all over the world were outraged.

“What message does Sarah Halimi’s murder send French Jews?” the American Jewish Committee’s Avi Mayer wrote on Twitter. “What does it say about the French judicial system’s ability to protect them—and hold those who attack and occasionally murder them to account? And what, most of all, does it say about France?”

“Still reeling over the travesty of the #SarahHalimi non-trial,” wrote Jonathan Greenblatt, chief executive officer of the Anti-Defamation League. “This is an outrageous & unacceptable miscarriage of justice.

President Emmanuel Macron himself denounced the ruling and called for change in French law.

“Deciding to take narcotics and then ‘going mad’ should, not in my view, remove your criminal responsibility,” Macron told the Le Figaro newspaper after the verdict was announced. “I would like the justice minister to present a change in the law as soon as possible.” 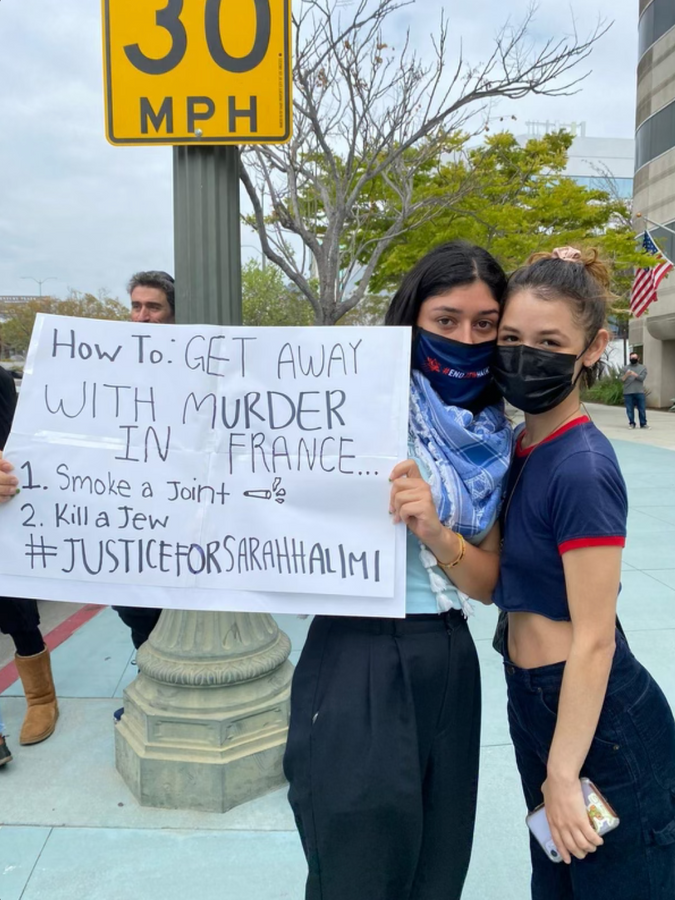 Many have taken to social media, using the hashtags #JusticeForSarahHalimi and #JeSuisSarahHalimi to raise awareness and organize protests.

But Bernard says this is just the beginning of a long and much overdue movement toward justice.

“This is a real look at the way Jews are treated today in the justice system,” Bernard said. “Everyone treats the Holocuast like its ancient history. It’s not.”

A bigger protest organized by Bernard and the pro-Israel advocacy organization, StandWithUs , will take place outside the French Consulate in Los Angeles this Sunday at the same time people around the world will gather in Halimi’s honor.

“You have to start small, inspire people and organize in your city, and get big organizations to get on board.” Bernard said. “Action is the only way we get justice for Sarah.”