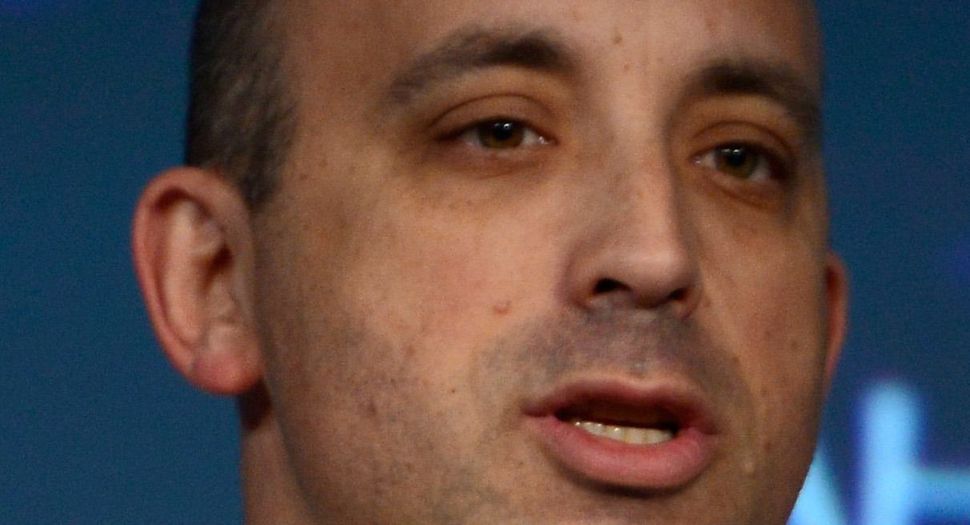 Jonathan Greenblatt of the ADL By Leigh Vogel/Getty Images

Anti-Defamation League CEO Jonathan Greenblatt has condemned Facebook for allowing the incitement of violence on the platform, making the ADL one of the many organizations to speak out in response to a series of reports illuminating systemic policy failures at the social media company.

On Monday, after consortium of news organizations began publishing articles based on leaked internal documents taken by whistleblower Frances Haugen before she left the company, Greenblatt told CNN that the ADL is focused on encouraging advertisers to boycott Facebook. That action, he said, is an important response to increasing evidence of the company’s knowledge of ways in which its platform is used to incite violence and spread hate, including antisemitism.

“Companies can vote with their wallets and decide where they want to build their brands, redirecting resources away from Facebook,” Greenblatt said. “Mark Zuckerberg would have you believe [Facebook] was doing all it could. Now we know the truth: He was aware and did nothing about it.”

The documents provided by Haugen, known as the Facebook Papers, shed light on issues ranging from the company’s role in the January 6 insurrection to its challenges moderating non-English content, resulting in the proliferation of terrorist content and hate speech in countries like Afghanistan and Myanmar, as well as, in other countries, the suppression of ordinary speech.

One article published by the Associated Press based on the leaked documents reveals that Facebook incorrectly enforces counterterrorism content in Arabic, resulting in censorship of Palestinian journalists and activists.

The ADL has previously advocated a similar boycott of Facebook; it launched a campaign last year called Stop Hate for Profit to call on companies to stop advertising on Facebook.

In advocating for a renewal of that boycott, Greenblatt told CNN that Facebook “misled organizations like mine” about their efforts to address the proliferation of hate on their platform. In response to the Facebook Papers, he said, the ADL will call on business leaders to speak out on the company’s failures to prevent hate and violence.

Facebook has argued that much of the material presented in the Facebook Papers articles is a mischaracterization of the company’s commercial interests. A company spokesperson told CNN that the company is committed to safety and security on the platform. Facebook has also denied having any responsibility for the January 6 insurrection.

“Whether you’re a corporation or a celebrity or an elected official, all of us have a stake in getting this right,” Greenblatt told CNN. “Unfortunately, Facebook’s problem is all of our problem.”