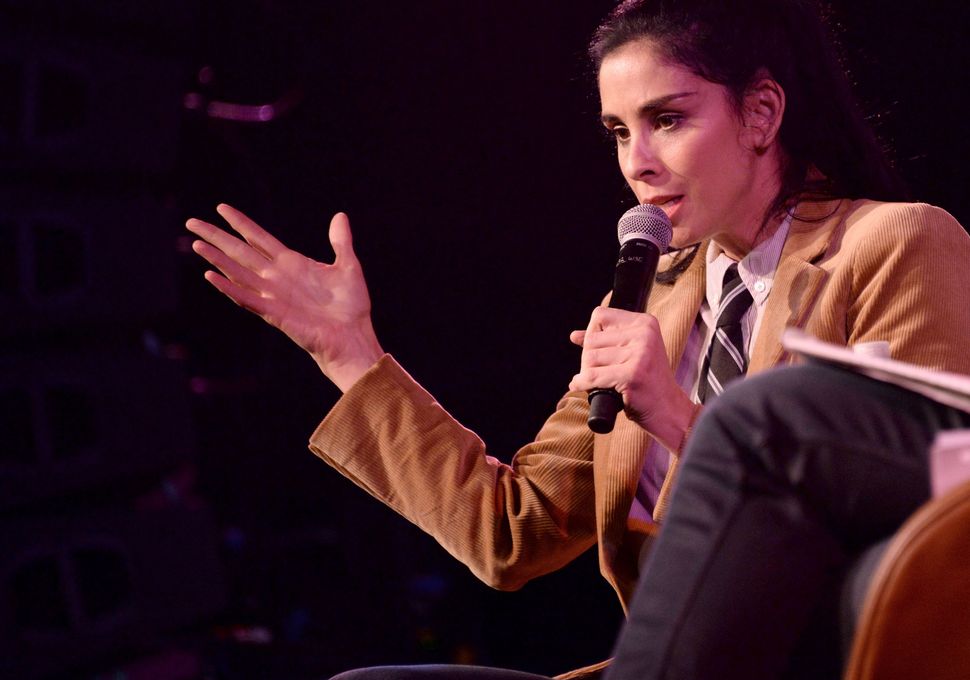 If you’ve noticed your Instagram feed is a little quieter than usual today, there’s a good reason.

As part of the activist movement Stop Hate for Profit’s “Week of Action,” over two dozen A-Listers are participating in a one-day Instagram “freeze” — meaning no pet pics, snaps of acai pudding or sun-dappled shots of infinity pools glimpsed over a Sally Rooney novel — all for a greater cause.

The Stop Hate movement, established by the NAACP, Color of Change and the ADL, was launched this summer to protest what ADL CEO Jonathan Greenblatt called Facebook’s “repeated failures” to curb hate speech and disinformation on its platforms and to pressure the social network to enact meaningful change. After a July summit with Mark Zuckerberg, leaders of Stop Hate for Profit weren’t convinced the CEO was ready to tackle the issue. The civil rights leaders and lawyers behind a concurrent independent civil rights audit wrote that they “disheartened, frustrated and angry” at Facebook’s lack of action on combatting discrimination and promoting equality.

While an earlier boycott on brand advertising singled out Facebook, this week’s celebrity action is appropriately concentrated on Facebook’s other major holding, Instagram, an app where artists of all stripes regularly engage their audiences. The participants include actor Michael B. Jordan, influencer Kim Kardashian West and comedians Amy Schumer and Sarah Silverman, all of whom have placed orange or black “Stop Hate” tiles on their feeds in lieu of new content or self-promotion.

Silverman pledged to shut down her social media for more than just one day, she wrote, “bc this shit’s crazy and y’all can live without dumb pics of my dog and me.”

Civil rights leaders have asked all users of Instagram and Facebook to protest the amplification of hate and the undermining of democracy. What’s one day gonna do? I dunno to be honest but it may make a dent. I’m gonna do longer bc this shit’s crazy and y’all can live without dumb pics of my dog and me. Who’s with me?”. Post nothing on Wednesday unless it’s about : #StopHateforProfit #Instafreeze”

Sacha Baron Cohen, the most outspoken celebrity advocate for the movement — and, via his keynote speech at last year’s ADL “Never is Now Summit,” its partial inspiration — launched a few volleys at Zuckerberg, including an image of his infamous Pagliacci-like sunscreen mask, before signing off.

There’s reason for doubt as to the move’s efficacy. While Facebook has long struggled to address the problem of hate and misinformation, it’s been consistently timid in its approach: A Washington Post exposé from June revealed that the social media giant’s algorithm was built to accommodate pages that push disinformation and hate, out of fear that a crackdown would have a lopsided effect on right-wing publishers.

But even if Facebook doesn’t get the message, Instagram’s millions of users will hopefully now become aware of the movement. It’s possible people’s love of celebrities — and desire to emulate them — might lead them to take their own steps to stop hate. In the meantime, we’ll miss Silverman’s dumb dog photos.