Something sinister compounded the cream cheese shortage: a cyberattack 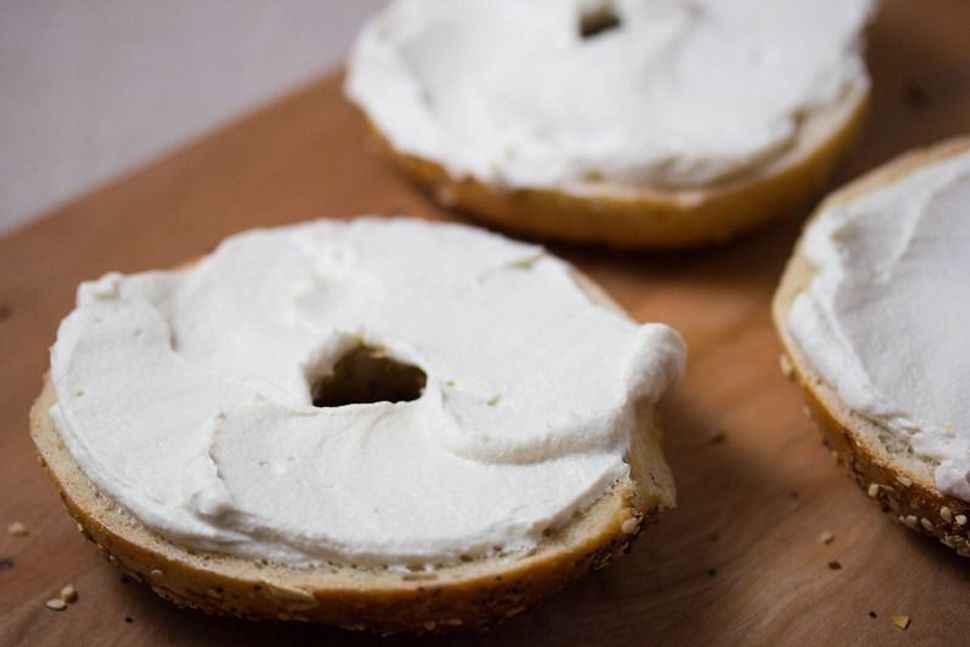 The cream-cheese crisis that has deprived bagel eaters and cheesecake bakers during the past week was quickly chalked up to supply-chain issues that have dogged manufacturers across industries.

Turns out a cyberattack is also partly to blame for the schmear shortage.

One of the country’s largest producers of cream cheese, Schreiber Foods of Wisconsin, was sabotaged by ransomware in late October, according to a website called Wisconsin State Farmer, with hackers reportedly demanding $2.5 million to unlock the Green Bay company’s computer systems.

Schreiber’s plants were shut down for days, slowing a supply chain already stressed by tight supplies of thickening agents, plastic film, cardboard boxes and other necessities of cream-cheese manufacture and distribution. Reserves are scarce because cream cheese is perishable.

The dearth worsened in the first week of December, with some renowned New York purveyors of cream cheese and cream-cheese delicacies — including Zabar’s, Absolute Bagels and Junior’s Cheesecake — warning that their supplies were dwindling fast.

Cream cheese production in the U.S. fell nearly 7% in October compared to the previous year, and demand for the product has risen 18% since 2019, Bloomberg News reported.

The COVID-19 pandemic has prompted more Americans to bake, including many recipes calling for cream cheese.

Something sinister compounded the cream cheese shortage: a cyberattack