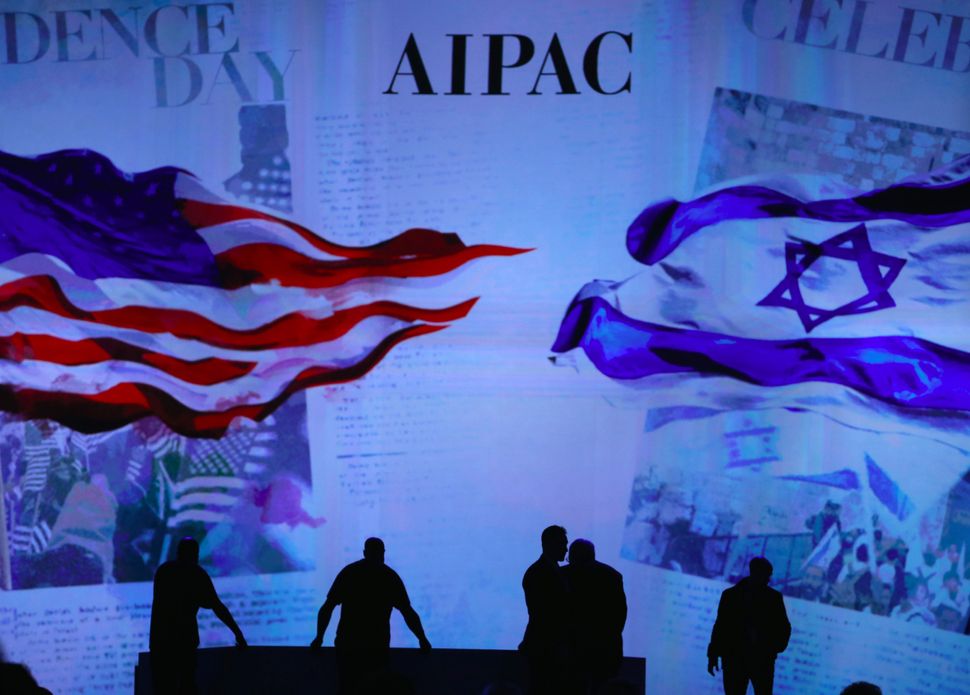 The American Israel Public Affairs Committee, the pro-Israel lobbying organization, is often described as “powerful,” but not because it showers dollars on political candidates.

But now AIPAC has launched political action committees that can send dollars directly to pro-Israel candidates. The aim is to support congressional incumbents facing primary challenges for their pro-Israel stances, and to strengthen the group’s impact in Washington.

“The D.C. political environment has been undergoing profound change,” Betsy Berns Korn, AIPAC’s president said in an email to members on Thursday, announcing the creation of its PACS. “Hyper-partisanship, high congressional turnover, and the exponential growth in the cost of campaigns now dominate the landscape.”

AIPAC has created two political action committees –- a regular PAC called “AIPAC PAC” that can give up to $5,000 to a candidate and a Super PAC that can give an unlimited amount of money and has yet to be named.

The regular PAC will be led by Marilyn Rosenthal, who serves as national director for progressive engagement at AIPAC, according to an AIPAC official. The Super PAC will be headed by Rob Bassin, AIPAC’s political director.

The move comes ahead of the midterm elections and is part of a number of new initiatives that AIPAC has undertaken in recent years, including a more active social media presence and the launch of a smartphone app that also features podcasts on Israel and the Middle East. The official said that as a result, AIPAC’s membership has grown to more than 1.5 million members.

The PACs will also seek to recruit pro-Israel candidates running for federal office “in a bipartisan way,” Marshall Wittmann, AIPAC’s spokesman said, “to significantly deepen and strengthen the involvement of the pro-Israel community in politics.”

AIPAC has been criticized in recent years for backing the Israeli government’s right-wing policies on the Israeli-Palestinian conflict and for engaging in an aggressive campaign –- led by former Israeli Prime Minister Benjamin Netanyahu -– against the 2015 nuclear deal with Iran.

It also came under fire for featuring digital ads against members of Congress and for targeting progressive House members known as The Squad. Several 2020 presidential candidates boycotted the annual AIPAC policy conference.

But AIPAC more recently has buoyed its reputation by rejecting Netanyahu’s election rhetoric and alliance with far-right extremists. The recent change in governments in the U.S. and in Israel gives AIPAC an opportunity to refocus on more bipartisan support for Israel.

AIPAC’s rival, the liberal pro-Israel group J Street, became the first to launch an Israel-related federal political action committee in 2008. The group endorsed 198 House and Senate candidates in 2020, including 131 incumbents who won reelection.

In a statement on Thursday, J Street President Jeremy Ben-Ami challenged AIPAC and other pro-Israel PACs to pledge not to support politicians who voted against the certification of the 2020 presidential election results or supported Donald Trump’s questioning of the election outcome. “It’s critical that groups representing the pro-Israel and Jewish communities do absolutely all that we can to help defend free and fair elections and democratic institutions,” said Ben-Ami.