Trans Fat: How A Staple of Parve Foods is Hurting Our Waistlines 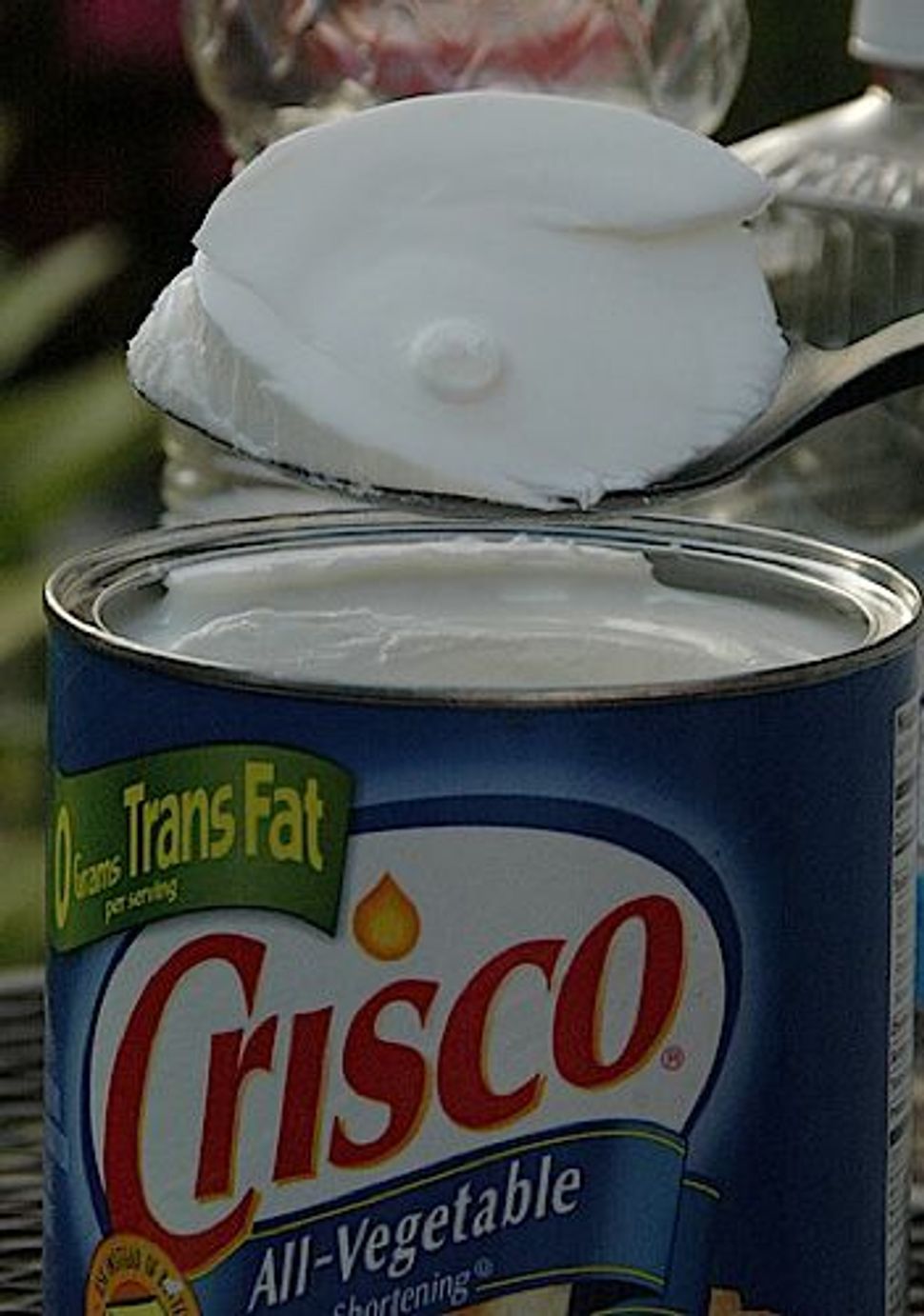 A few years ago, walking down the hallway in my children’s school, I turned to a friend and said, “Is it my imagination, or are the kids getting heavier?” She smiled indulgently. A study done in Chicago day schools confirmed what I suspected; the number of overweight children is rising, particularly in the Jewish community. 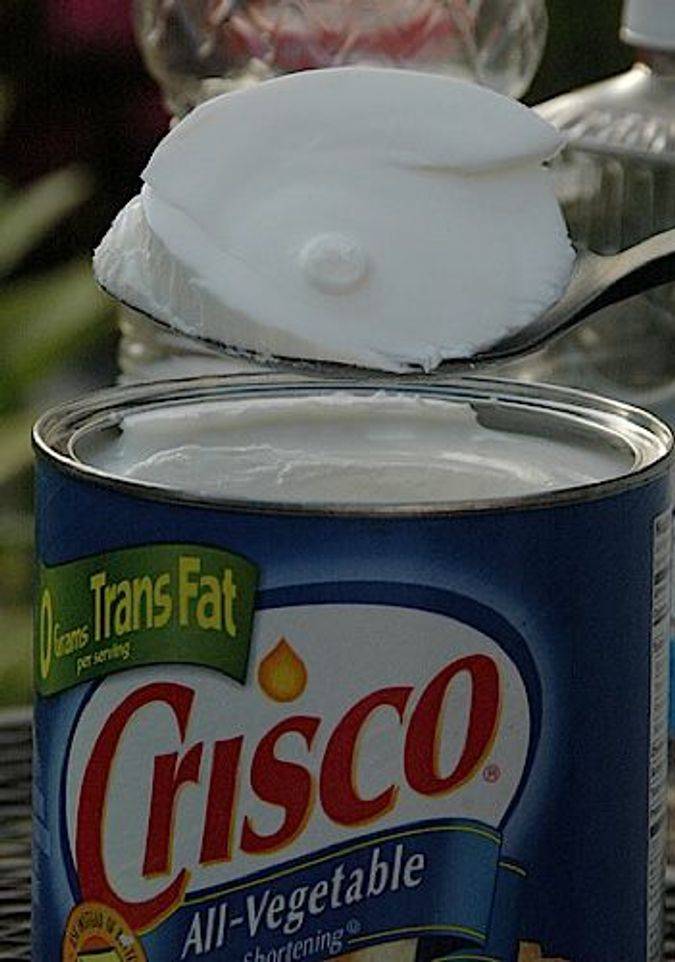 Complex and multi-factorial, the obesity epidemic is related to physical activity, portions, snacks, sleep, sunlight, and the lack of homemade meals. Though all American children are affected by these changed societal norms, certain subpopulations are at greater risk of developing obesity than others. As an internist, I see a unique threat attacking the Jewish community – the trans fats that are a base of a number of parve foods.

Simply, trans fat is not food. Trans, or “partially-hydrogenated,” fat increases the risk of Type 2 diabetes, enhances deposition of abdominal fat, causes so-called “good” cholesterol to fall, suppresses the immune response, interferes with reproduction, and decreases the nutritional quality of breast milk. It is also a signature of heart disease. Banned in some countries, and in a few American cities, the FDA has yet to outlaw trans fat across the country, despite the health risks associated with it.

The Origin of Trans Fat and the Jewish Community:
Parve margarine, a key ingredient in kosher baked goods, has its roots in Crisco, so named for “crystallized cottonseed oil.” In the late 1800’s, William Procter and James Gamble sought an inexpensive fat for their candle- and soap-making businesses. By 1905 they owned eight cottonseed mills, and the knowledge to convert liquid cottonseed oil to a solid. With the candle market shrinking, they made a startling decision, in retrospect, to market Crisco as a food. Cheap and with an unnaturally long shelf life, it was soon being sold for home and commercial use.

Crisco and margarine were particularly appealing to the kosher community because they could replace butter in traditionally dairy desserts. To attract the Jewish market, Procter & Gamble solicited endorsements from rabbis and other community leaders. Advertisements for Crisco stated that “The Hebrew Race has been waiting for 4,000 years” for a solution to its shortening problems. Oy vey.

Jewish immigrants, eager to adopt American customs, became a lucrative market for processed-food manufacturers. In 1912, Procter & Gamble launched a nationwide campaign to announce Crisco, and other examples abound. One consequence of the largely successful marketing campaigns was that traditional methods of food preparation, passed on for hundreds years, were forgotten in just two generations. Margarine and non-dairy “creamer,” (also made with trans fat) rapidly supplanted traditional fats – cream, butterfat, goose and chicken fat – to become an integral part of what we now call American kosher cooking.

How will we reduce our consumption of trans fat? Remember that you cast a vote every time a bar code passes over a scanner. Parents, schools, and camps must decline to purchase products that contain even small amounts of partially-hydrogenated oils. Instead of margarine, we must relearn to bake as our ancestors did with, yes, butter or coconut oil, (which is a solid below 75 degrees), and to use other parve fats, like safflower oil, to bake historic recipes. Non-dairy creamer can easily be replaced by coconut, almond, soy or rice milk.

Efforts to reverse patterns that cause obesity are long processes but reducing trans fat is a good (and relatively easy) place to start.

Roxanne Sukol MD is a general internist in Cleveland, Ohio. She is preventing diabetes and obesity by teaching people how to tell the difference between real food and manufactured calories at her blog, “Your Health is on Your Plate”.

Trans Fat: How A Staple of Parve Foods is Hurting Our Waistlines