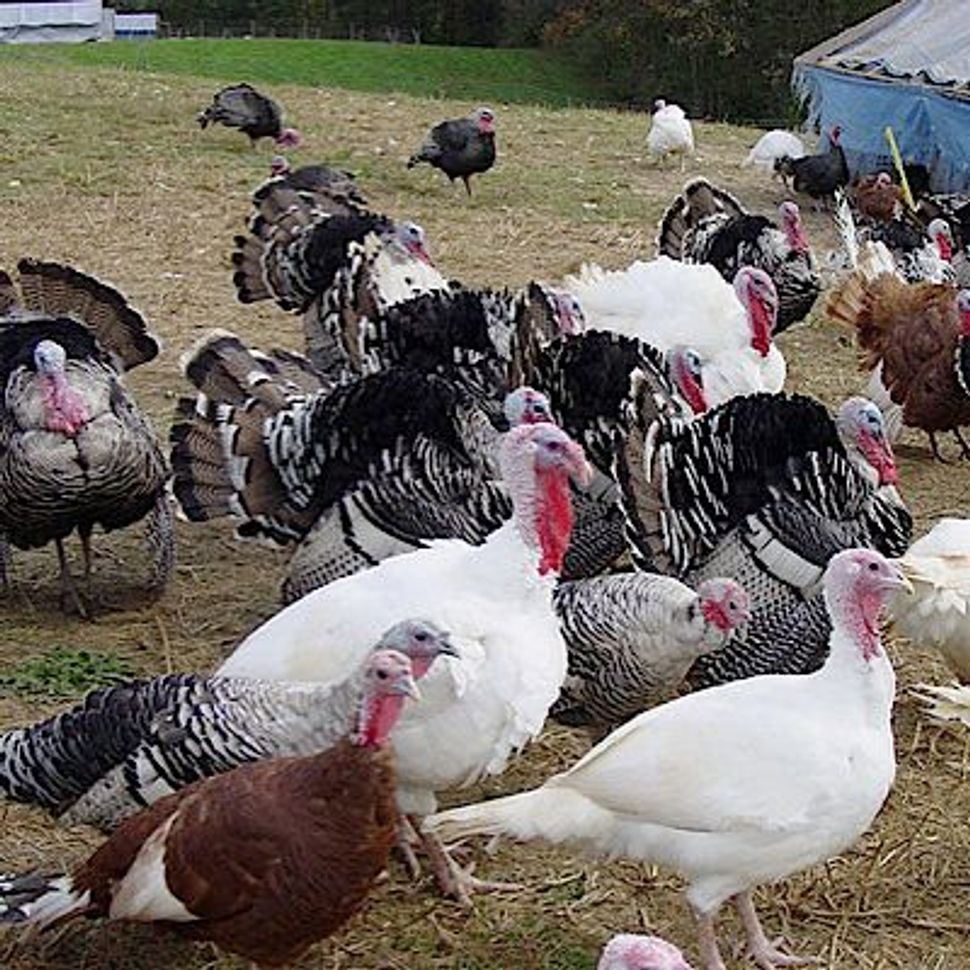 For those who keep kosher, every meal is an opportunity to connect the physical earth with the mystical God. If there is one time a year that all Americans get a taste of this experience, it is the ritualized meal of Thanksgiving. Enter a growing awareness about the savagery of the modern meat industry, an uncomfortable exposure of assumptions about kosher meat, and most of all, a horror of Tofurky, and kosher consumers everywhere are seeking out new options for the holiday. 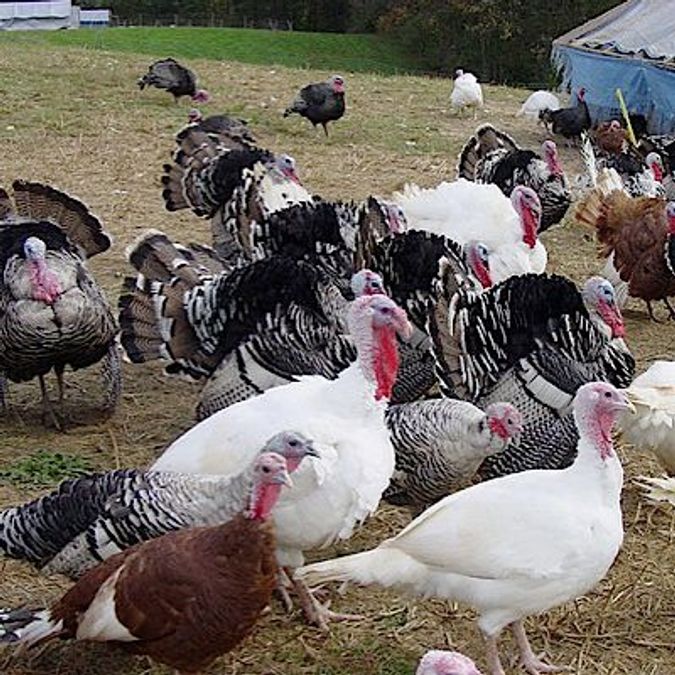 As recently as a couple of years ago, the availability of kosher turkey bearing the label “organic” or “pasture-raised” or even “natural” was pretty much zero. Now, it’s a land of plenty out there, relatively speaking. While this type of turkey isn’t something that you can find on the shelves of your kosher grocer, you can order them from companies like Grow and Behold Foods and KOL Foods. With shipping, these companies will send you an 11-12 lb. turkey for $80-100. This is a lot of money, but perhaps not too exorbitant for a special meal that you can truly be grateful for and comfortable eating.

The Torah and the rabbis are quite clear about how Jews are obligated to treat animals. Jews are forbidden to interfere with animals’ natural behaviors, including eating from the fields, working at a reasonable pace and with a reasonable burden, caring for young, and resting. Though we may use animals for work and food, to forcibly distort their behavior patterns is considered disrespectful to God’s creation.

Unfortunately, the vast majority of kosher meat produced in this country is from animals raised under cheap but terribly cruel conditions. Several large kosher slaughterhouses exploit halachic loopholes to allow suffering during shechita. There is an argument to be made that this kosher meat violates Jewish law.

If you choose to seek out a humanely raised and slaughtered kosher turkey this Thanksgiving, make sure you know what you are getting. Some of the offerings out there are, quite simply, a scam. Kosher meat companies, as explained in the Kosher-vore’s Dilemma, have been quick to develop marketing strategies that play on our concerns about the cruelty of industrially raised meat, but words like “organic” or “natural” mean next to nothing.

Humanely raised turkeys live outside, all the time, period. The phrases “access to the outdoors” and “more square feet to move around” and “vegetarian fed” are more ominous than reassuring. Such descriptions mean indoor confinement and violations of the Jewish commitment to a decent life for every “living soul,” as animals are described in the Torah.

The only way to ensure that your meat is humanely raised and that your money is well spent, is to call the company, talk to someone who knows the company’s operations, and question them carefully.

Kashrut was a highly localized system of meat production for thousands of years. Once, it was assumed that the only way to trust your shochet was to know him personally. The best you can do now is to work with a small company where the owner directly oversees the slaughtering and is personally involved in making decisions about how the animals are raised.

In our industrial economy, the company has taken the place of the shochet or butcher. We don’t usually expect total transparency and personal contact from a business, but when we are dealing with living creatures, the meat company is an intermediary between us and God. If you care about whether your turkey was raised and slaughtered, pick up the phone and see who is willing to have a real conversation with you.

Here are the phone numbers of two pastured meat producers to help start your search. Call them, question them, get to know them. Happy eating!

Marion Menzin is the director of LoKo, a non-profit that spreads awareness about the importance of kashrut as an ancient, spiritually-based system of sustainable meat production. She has been working with farmers and shochtim for several years to provide local, ethically raised kosher meat to Boston-area Jews.