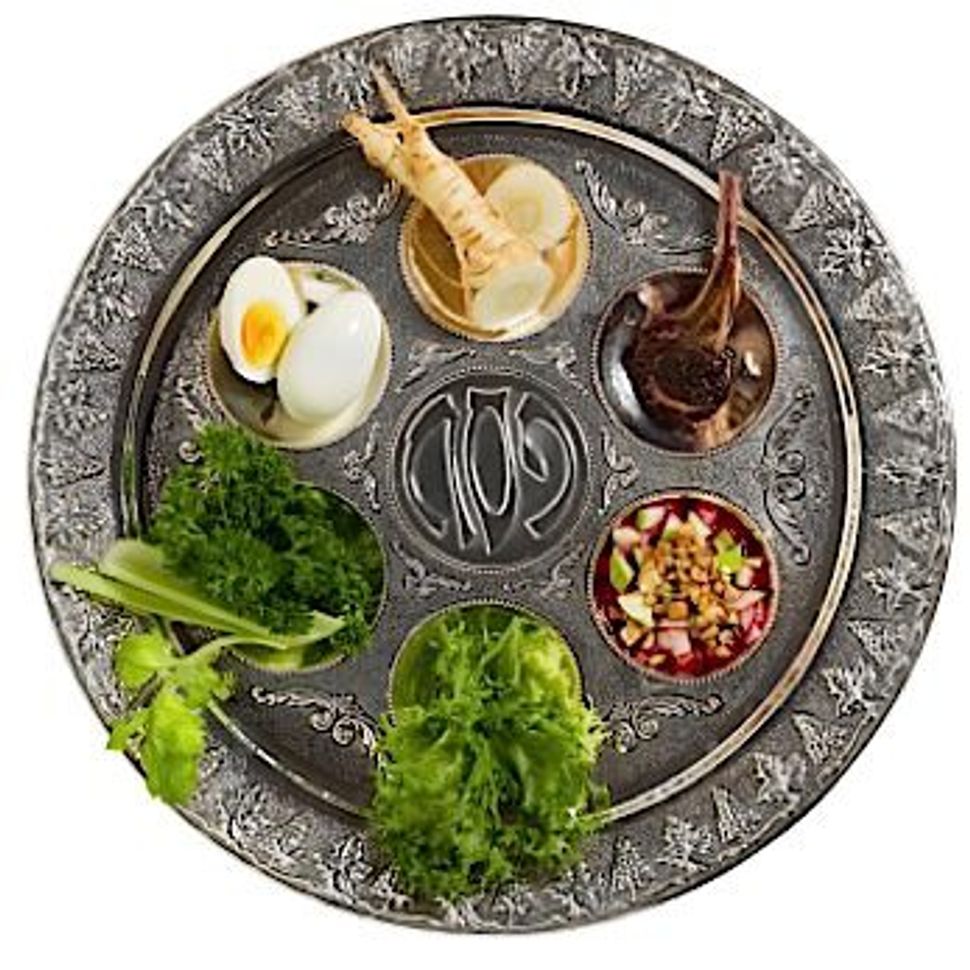 Just in case you didn’t get enough Passover dessert ideas from our post yesterday, check out Smitten Kitchen’s blackberry and coconut macaroon tart.

Matzo brei — ah, the perfect Passover brunch food. Try a recipe with bananas and pecans on The Kitchn, with pear and sour dried cherries on Serious Eats, or with lox, dill and onions on the New York Times.

According Kosher Nexus there’s a “Matzah Hotline” (1-888-MATZAH) to answer your Passover questions. There must be loads of people with questions, since we kept getting a busy signal.

We’re all for tradition, but a slight gourmet twist like saffron infused matzo balls sounds nice. Taste With the Eyes has the recipe.

Is quinoa kosher for Passover? What was once the darling of the Passover table is now being debated and questioned, Leah Koenig writes for Tablet.

In Israel, even the cows must be kosher for Passover. Tablet reports on a dairy farm outside of Jerusalem where cows are not allowed to munch on grain during Passover, to insure that their milk is kosher for the holiday.

Is horseradish from a jar not spicy enough to liven up your gefilte fish? Try making your own. Café Liz shares a simple recipe.