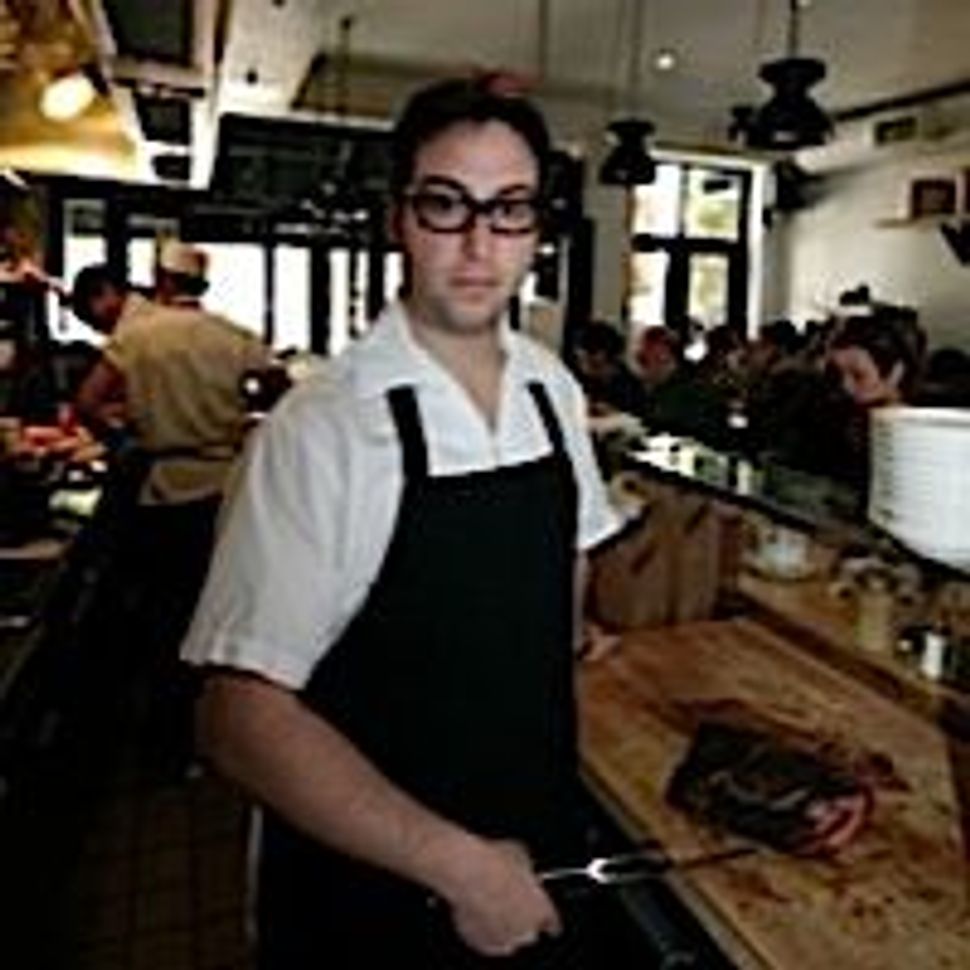 And in case you don’t get enough talk about gefilte fish and brisket there, the following day ABC Home, in conjunction with Tablet Magazine and Mile End, will host a Future of Jewish Food panel that will leave you drooling. “Top Chef” judge Gail Simmons tops the list, joined by James Beard Foundation Vice President Mitchell Davis and Time Out Food and Drink Editor Jordana Rothman. Panel moderator Joan Nathan will lead the discussion about Jewish food in the home, followed by a conversation with some of the country’s top deli men, including Wise Son’s Evan Bloom and Peter Levitt from Berkeley’s Saul’s Delicatessen. But after the talking comes the best part: House-made pastrami from each of the featured delis.

Panel moderator—and author of “Save the Deli” — David Sax will barely be taking breaks between gorging. He’ll be leading a group on an East Village deli crawl during the day on Sunday, and joining hosts Butter and Egg Road for another dinner, which promises “Manischewitz-themed cocktails” and “matzoh with bacon.” So gird your stomachs, Jewish food lovers. You’re going to need to skip lunch on Friday.