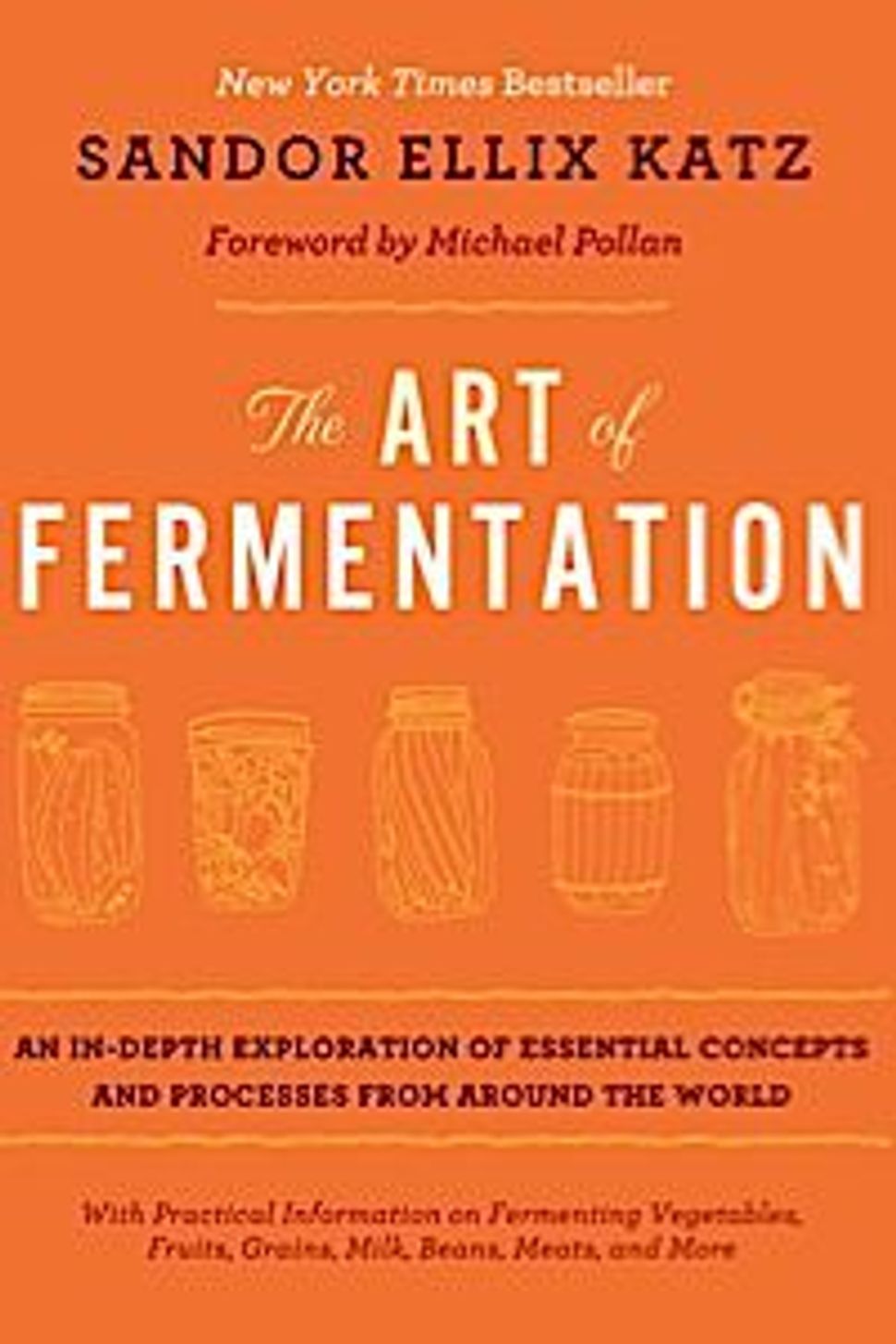 From our eight favorite books from the year — one for each night of Hanukkah — we present two below. (Check back every day this week for another two books.) They are all great holiday gifts for the passionate cook in your life or a treat for yourself.

Meat Smoking 101 for the Deli Fanatic 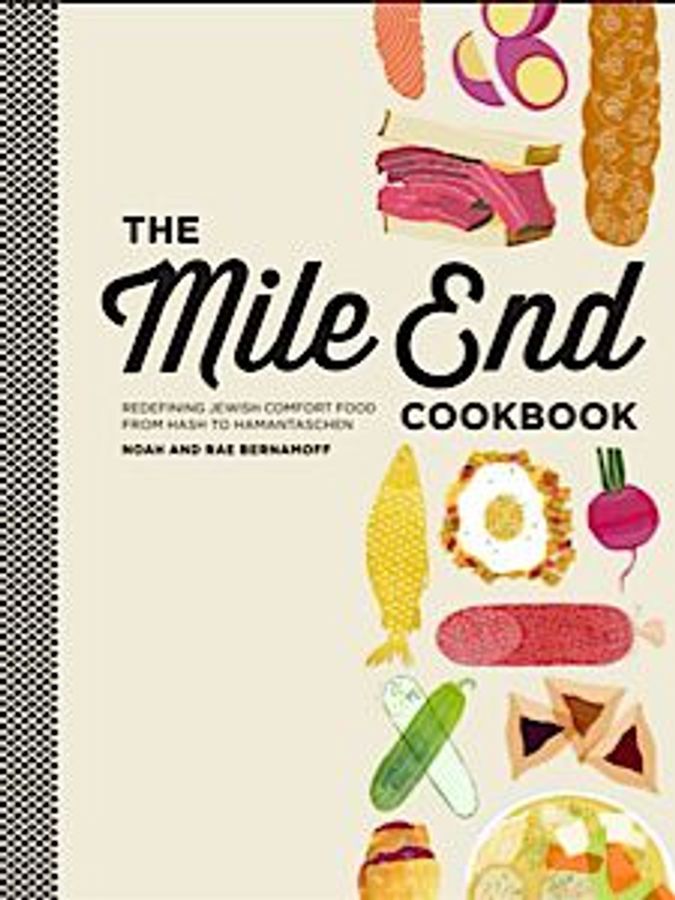 For the restaurant that is described by co-owner Noah Bernamoff as a “Montreal greatest-hits album,” its cookbook reads like an intimate liner jacket to your favorite new band’s cover record, where Jewish delicatessen classics are covered by twenty-somethings with a knack for all things local and homemade. A first skim, with sightings of DIY salami and Montreal smoked meat, may intimidate even an experienced chef, but Noah and Rae Bernamoff’s humble-beginnings narrative is relatable enough to encourage even a culinary novice to take a stab at some of the more complicated recipes.

The book traces the history of the Jewish deli, with help from “Save the Deli” author David Sax, and then carefully walks the reader through the processes of smoking meats and curing fish to re-create some of the New York deli’s most popular offerings. Later parts of the book include recipes for breads, sides, soups — essentially everything you would need to construct your favorite deli sandwiches and then serve them with all the fixings (11 recipes are strictly devoted to pickling). Essays from the Bernamoffs’ favorite purveyors, knife maker and a short wine-pairing lesson from their wine consultant, add color and a wonderful sense of community to the book.

The Ultimate Guide for Novice and Expert Picklers 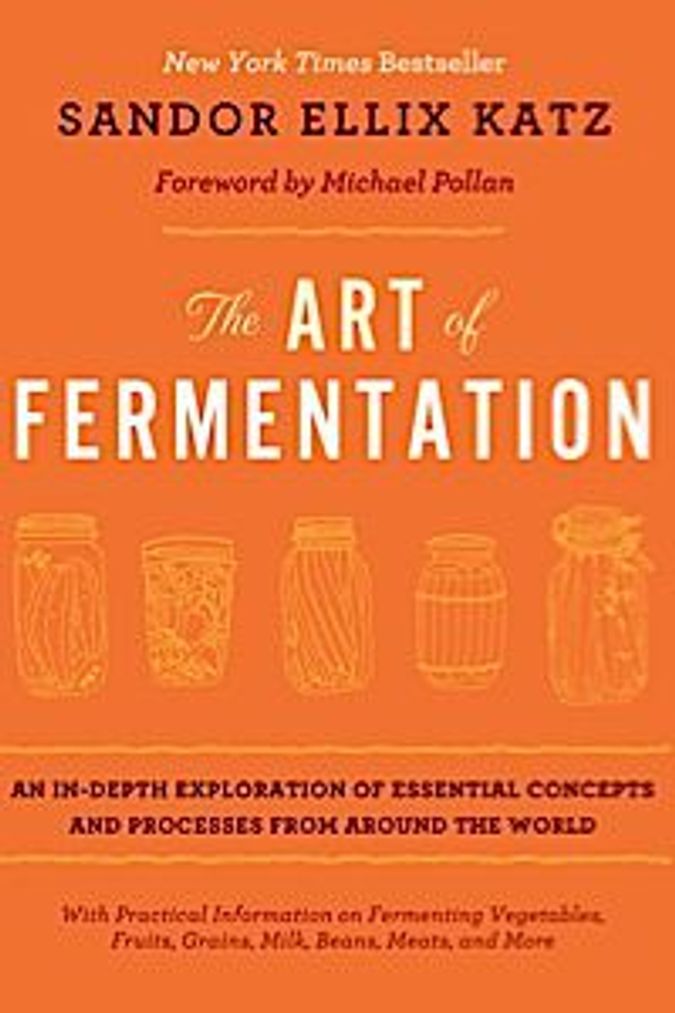 There are no precise recipes in Sandor Ellix Katz’s “The Art of Fermentation,” just 500 pages of encouragement to experiment with the general principles and techniques of microbial manipulation (aka pickling). The tome may seem daunting, but Katz is the country’s leading fermentation evangelist, and this collection of his accumulated wisdom covers everything from standards like bread and sour pickles to more exotic fare like Himalayan gundruk (a fermented green) and millet tongba (a fermented alcohol).

For the novice, Katz offers chapters on equipment and the basic science of fermentation. But for the more experienced kitchen tinkerer, Katz serves as the guide on a wide-ranging tour of the fermented delicacies that have established themselves as staples of the world’s cuisines.

As in his previous book, “Wild Fermentation,” Katz offers something of a manifesto for a new food consciousness, one that rejects the standardization of our palettes and reclaims sovereignty over our diets from food multinationals. It’s an awful lot to heap on a pile of sauerkraut, but as Katz is fond of pointing out, there’s a reason that some of humanity’s most beloved foods are the result of fermentation. “Everybody loves fermented foods,” Katz says. “I’m just helping people realize how easy it is to make them.”