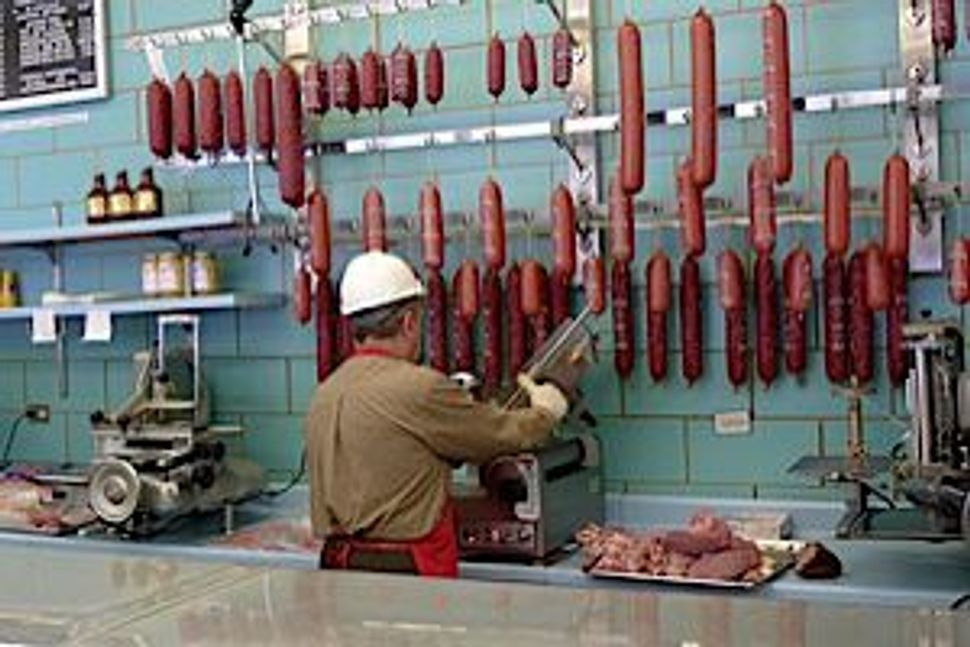 Last week, hot dog aficionado Eli Cohn-Wein laid out his eight favorite kosher dogs to grill up this summer. As a dog devotee, I was excited to see which was crowned king. But, as I read through the list, I realized some great franks — including my favorite, Romanian Kosher — are conspicuously absent. I wasn’t the only one who left the list was lacking — one reader started an online petition to include another brand, Jeff’s Gourmet.

I’m here to take an official stand on behalf of the dozens of commenters who share my position: Romanian Kosher Sausage Company’s hot dogs are hands-down the best kosher hot dogs America has ever experienced.

Let’s set a few things straight here. New Yorkers tend to assume that New York and its environs are the kosher Mecca outside of Israel. It’s a fair position, especially since New Yorkers often forget that there is life on the other side of the Hudson, but there is certainly great kosher food to be found elsewhere. Furthermore, Chicago is the sausage capital of the United States; we know what we’re doing when it comes to encased meats.

It would be understandable, and perhaps even forgivable, to omit a small, neighborhood brand that only locals know about. But, established over 55 years ago, Romanian is a nationally acclaimed company and a standard-bearer for quality meats. Authors at Serious Eats and Saveur have noted that Romanian is a place “beloved by religious Jews and religiously devout salami eaters.” After visiting Chicago, people often bring Romanian products as gifts for friends and family. I myself have nestled a few salamis in my carry-on luggage.

Unlike a number of the hot dogs reviewed in Wednesday’s article, there is no plastic-y aftertaste or uncomfortable chewy textures. In part, this is because the hot dog is skinless, following a long-standing Chicago tradition. Like all good hot dogs should, it has a nice snap when you bite into it and releases delicious juices when eaten hot off the grill. In addition to offering three types of sausages, there are four different Romanian hot dogs — standard hot dogs (which come in four sizes and shapes), no-nitrate hot dogs, cocktail hot dogs, and, by far the best, garlic Polish-style hot dogs. The Polish-style dogs have all the beef flavor that draws so many to kosher dogs, and is laced with garlic. It’s a smoky and mildly spicy dog. In a city known for hot dog add-ons — mustard, relish, peppers, celery salt, poppy seed buns — these dogs can pass the taste test all on their own and certainly deserves to be the King of Kosher dogs.