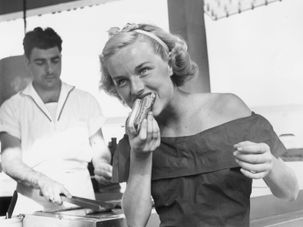 As you fire up your grill - take a moment to honor the Jewish genius behind the American hot dog. 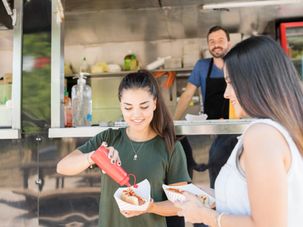 Guess how many hot dogs are consumed in the US every July 4th. 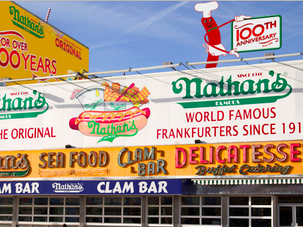 Did you know you can win big bucks for eating a lot of traditional American food? When our summer food fellow found out, she decided that this was a ‘sport’ she could actually enjoy. 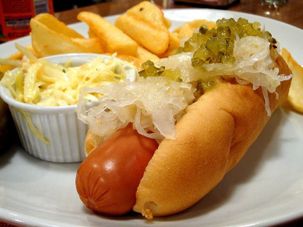 The venerable Lower East Side eatery proves it’s about more than just pastrami, ranking No. 1 on The Daily Meal’s list of 75 Best Hot Dogs in America. 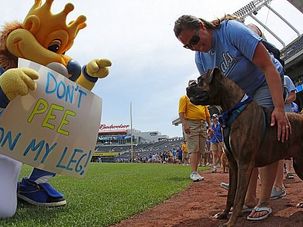 A longtime baseball fan has persuaded the Missouri Supreme Court to revive his negligence lawsuit against the Kansas City Royals over a detached retina he claimed to suffer when a hot dog tossed by the baseball team’s mascot struck him in the face. 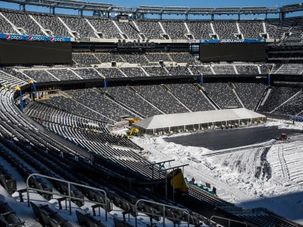 At this year’s Super Bowl, there will be more than just kosher franks, knishes and pretzels. ‘We will be the most kosher stadium in the country.’

Joan Rivers Knows How It's Done

Joan Rivers knows how to do things. She can dress, she can walk and she can definitely talk. But just like other humans, Joan Rivers has to eat. Only, as always, she does it better. 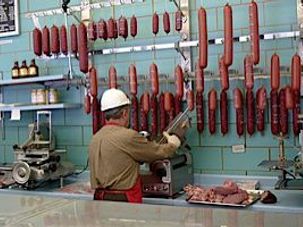