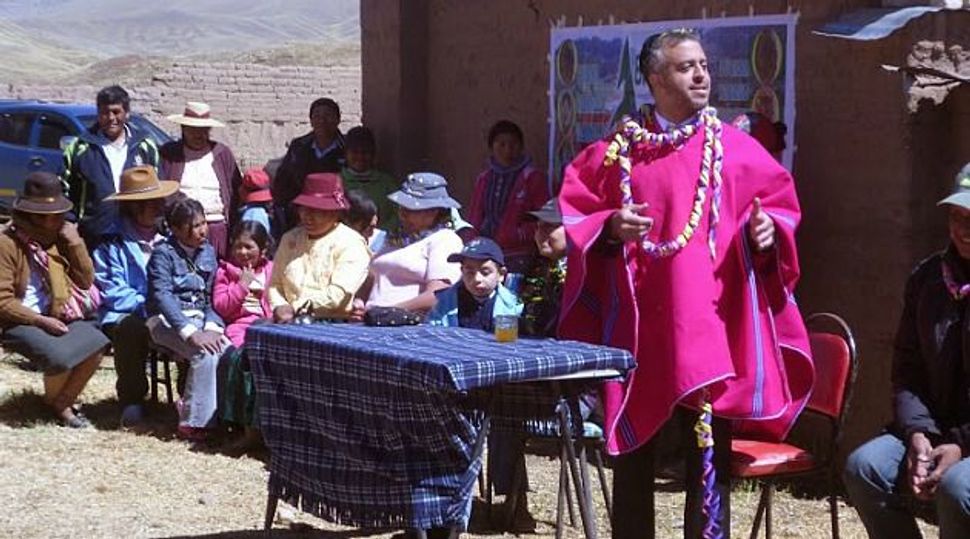 Jews around the world can breathe a sigh of relief: Quinoa is kosher for Passover.

The Orthodox Union (OU), the world’s largest kosher certification agency, announced last week that it would begin certifying the popular food for use during the festival of freedom.

Quinoa’s status on Passover has been a source of debate in observant Jewish communities. The plant is not among the five grains – wheat, spelt, oats, barley, and rye – prohibited on Passover by Jewish law. In fact, quinoa is not a grain at all, but a member of the goosefoot family related to spinach and beets.

The OU’s competitor Star-K certified the food as kosher for Passover in 2007. But the OU refused to give its own stamp of approval to quinoa out of fear that the plant is a kind of kitniyot, a group of grains and legumes which could be confused with the five forbidden grains. Ashkenazi Jews of European origin have refrained from eating kitniyot on Passover for centuries, though Sephardic Jews (hailing from the Middle East and the Mediterranean) have no similar prohibition.

With beans, rice, corn, and peanuts forbidden as kitniyot, many Ashkenazi Jews eagerly embraced quinoa as a protein-rich substitute in their Passover cooking.

The OU’s refusal to endorse quinoa’s Passover use until now caused confusion over the plant’s status – and even a backlash. A tongue-in-cheek “Quinoa Defense League” formed on Facebook in March, with the goal of preserving quinoa’s kosher-for-Passover status.

Rabbi Menachem Genack, CEO of OU Kosher said he recognizes the challenges of cooking on Passover and the benefits of permitting quinoa. “I think especially over Pesach, you don’t want to cut out what you can eat, to be more restrictive than you have to be,” he said.

In order to clear up its concerns and possibly “liberate” quinoa from Passover bondage, the OU in 2012 dispatched one of its representatives, Rabbi Shoshan Ghoori, to the Andean highlands to inspect quinoa farming operations.

In a surprising twist, it turns out Ghoori was simultaneously working on efforts to release Jacob Ostreicher, a Jewish businessman imprisoned in Bolivia since 2011, who returned to the U.S. under mysterious circumstances last week.

Ghoori completed eight trips to the region to find out whether quinoa might be contaminated with wheat or grains forbidden during the holiday. His findings were reassuring: the operations he visited kept quinoa completely segregated from other grains.

With Ghoori’s evidence in hand, the OU was finally ready to permit quinoa to the masses.

“After all the research, the direction became clearer and clearer – to be lenient about it,” Genack said. However, the OU will only certify quinoa which is processed in OU-supervised facilities, where it can be sure there will be no cross-contamination with other grains.

The OU’s decision may be a decisive blow to many of the remaining kosher agencies refusing to certify quinoa for Passover. “I think that once the OU has taken a position, some of the other ones may rethink their position,” Genack said.

Genack is unsure whether quinoa will appear at his seder table this year. “That is completely in the hands of my wife,” he said.