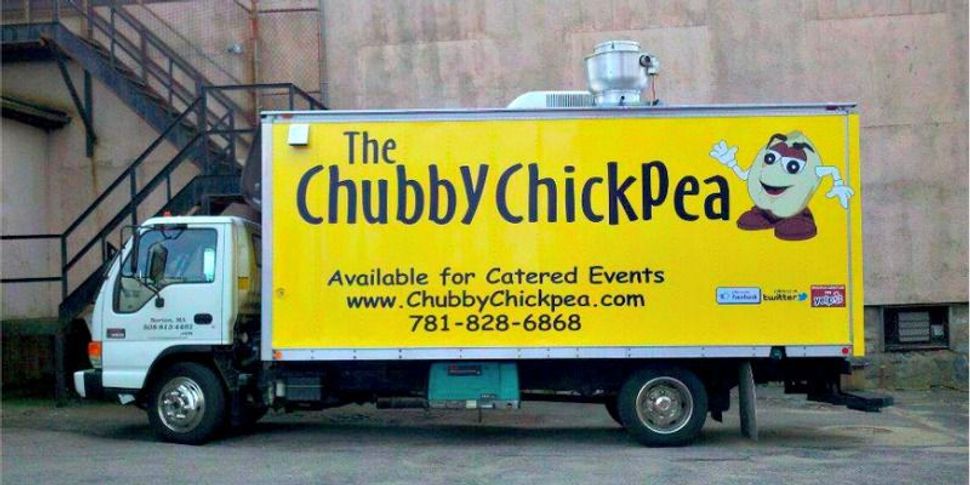 Boston’s first kosher food truck is backing up on its kosher certification.

, whose opening the Forward touted in 2013, Tweeted last week that “effective immediately our truck has decided to give up its Kosher Certification. Love the KVH; just made sense.”

KVH is the kashrut division of the Rabbinical Council of New England.

In a statement, owner Avi Shemtov said that renouncing kosher status “will allow us to expand to weekend hours and bring our modern Middle Eastern food to an even wider audience.”

“As a Jewish-owned-and-operated company, we felt that becoming kosher fit our ethos and would better serve our customers,” he said in an email. “After almost two years under kosher supervision, we compiled enough data to understand that although our customers certainly include many practicing and non-practicing members of the Jewish community, by and large our base does not require kosher food.”

Operating a kosher business ”presents significant financial and logistical investments that simply can not be recouped if your customers do not demand Kosher food. That has become our reality and we have chosen to embrace it.”

The change “will go unnoticed” by most customers, Shemtov insisted in his statement. “It represents no change in our menu, schedule or appearance.”

A Publishers’ Weekly review also provides some insight into why Shemtov might have dropped his kosher creds. “Shemtov, a husband and father of two who runs a glatt kosher Middle Eastern food truck in Boston… fills this cookbook with a smorgasbord of bachelor-friendly dishes that are rarely Middle-Eastern and nearly always treyf.”