Zaro’s ‘Kosher’ Ham and Cheese and All the Weekly Dish 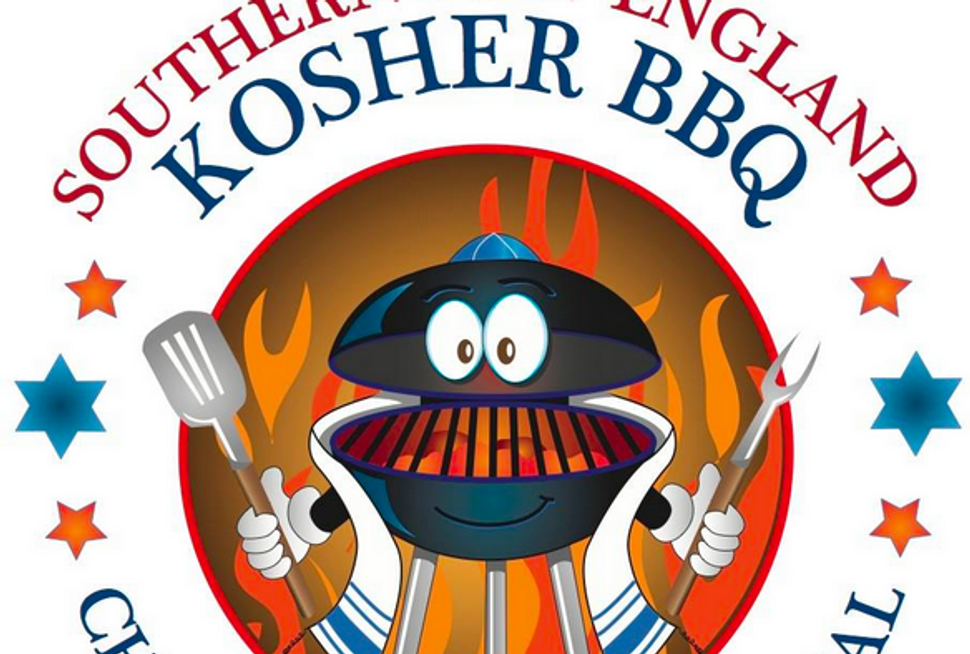 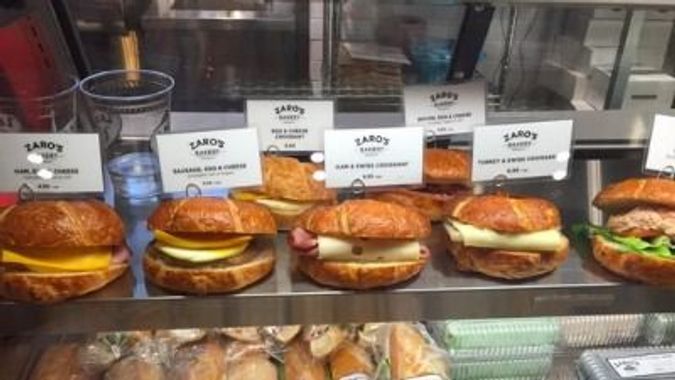 They are so busted.

A quote-unquote “kosher” deli in New York’s Penn Station has been selling ham-and-cheese and other “blatantly non-kosher” sandwiches, according to the web site .

In photos posted on the site a kosher certification sign from New York’s Orthodox Kashruth Certification Services hangs in Zaro’s window. The certification “was for a different address of the same bakery, but could easily be overlooked and cause people who are uninformed to eat non-Kosher without realizing,” the web site writes. “It is still unclear whether the signage was purposely intended to be misleading or if it was an accident.” Stay tuned.

A Party for B&H

B & H Dairy will celebrate its rebirth this Friday, August 17, with a guest of honor: Florence Bergson Goldberg, daughter of original owner Abie Bergson Goldberg. In June, she told the Villager newspaper that her father opened the dairy with the help of credit from the surrounding restaurant supply stores. The deal was sealed “on a handshake” back then. 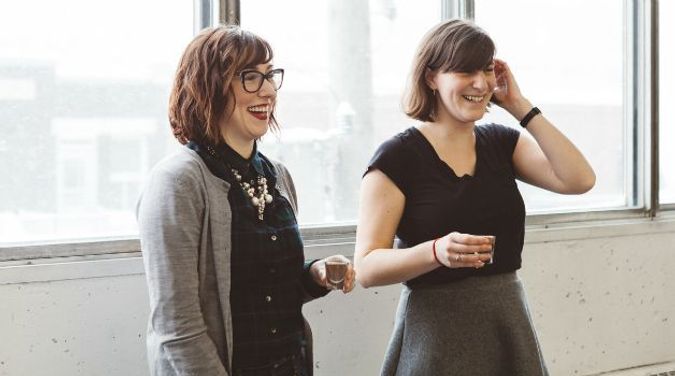 Kat Romanow, one half of Montreal Jewish-food pop-up duo Wandering Chew, has launched walking tours focused on Mile End and the Plateau, two of the city’s most heavily Jewish neighborhoods.

According to the Montreal Gazette, stops include landmarks such as Wilensky’s luncheonette; smoked-meat temple Schwartz’s; and “the dueling bagel places” St-Viateur and Fairmount.

“I wanted the tour to be about more than food. I wanted to make it about the history of the people who make up Jewish food culture — and I wanted it to be a mix of then and now,” Romanow says.

At The Fillmore Room, a new American eatery in Manhattan’s Chelsea neighborhood, Israeli-born chef/owner Liran Mezan snuck a baked-eggs shakshuka in among the kale salads and burgers, and it caught the eye of The Wall Street Journal last week.

The dish’s Basquaise sauce “is what makes the meal,” the Journal raved.

“We put the sauce into a small cast-iron, make a divot, let the eggs bake in there for six to seven minutes,” Mezan told the Journal. “It bakes into the sauce and you get the roasted tomato and the roasted pepper flavors with the eggs medium cooked and still runny in the center.” 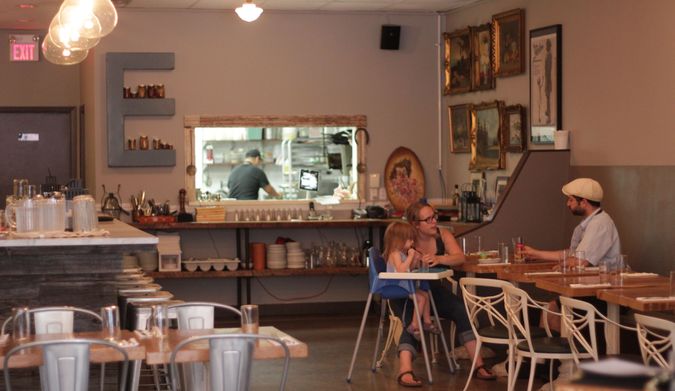 Image by Courtesy of Essen

Last week, the Forward profiled Toronto’s Essen, an acclaimed Jewish restaurant suffering from a dearth of customers. This week, Essen got some love from Toronto’s BlogTO, which named it one of the city’s top five Jewish brunches. Shout-outs went to Essen’s brisket hash topped with poached eggs, chopped salads dusted in za’atar and omelettes on challah.

Connecticut is for (Barbecue) Lovers 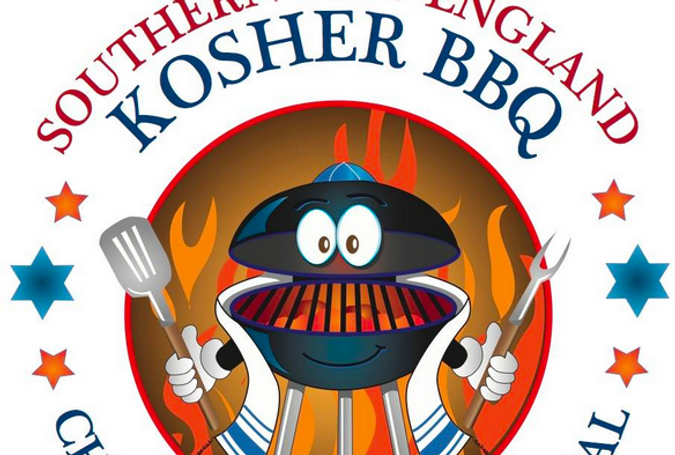 More than 30 barbecue teams from across the country, including pit stars like Kansas City RaBBiQ http://rabbiq.launchrock.com/ Mendel Segal, will compete; 3,000 barbecue fans are expected to attend.

The Reuben Gets a Rave in the U.K.

The Reuben at Aron’s Jewish Delicatessen, a new eatery in Bristol, UK, opened by a Hungarian-Jewish couple, has been called one of the year’s best dishes by a prominent local critic.

“It might have only been a hot sandwich, but it already ranks as one of the most delicious things I’ve eaten all year,” raves Bristol Post writer Mark Taylor. “You would be a schmuck not to fall for the considerable charms of Aron’s.”

Zaro’s ‘Kosher’ Ham and Cheese and All the Weekly Dish