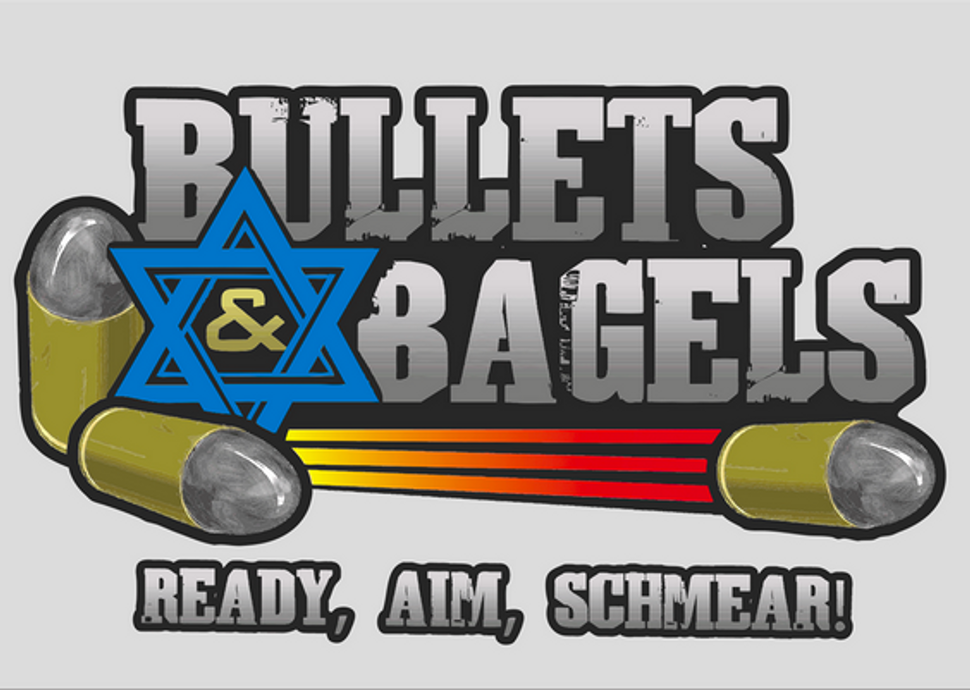 We’re almost afraid to write about — a gun-and-nosh club founded by L.A. mohel Fred Kogen — but we’ll report and you decide.

“Our premise is that there are Jews who either enjoy shooting sports or who have an interest in trying to shoot a firearm, but may feel overwhelmed or intimidated,” declares the group’s site. “We’re non-exclusive, non-political, but we have a Jewish star in our logo,” Kogen told the L.A. Times last week. 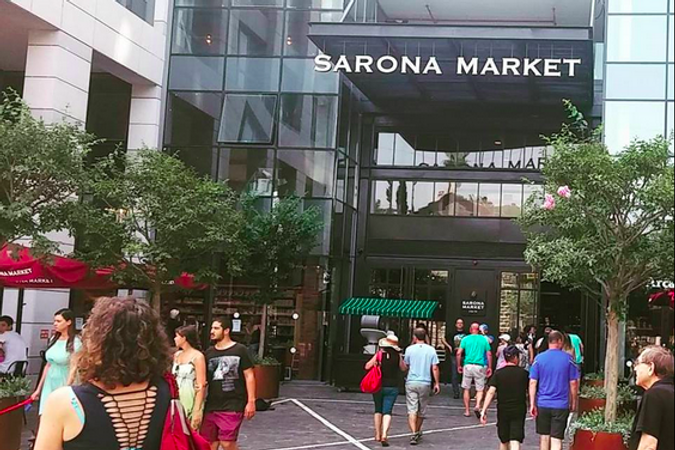 Among the 89 businesses spread across nearly 100,000 square feet: Restaurants, bakeries and stands for sweets, spices, fruits and vegetables, wine, cheese and fish.

Closer to home, the long-awaited Boston Public Market, threw open its doors in Beantown this month.

Among its 35 vendors: A branch of Newton Center Jewish resto Inna’s Kitchen, whose inaugural Market offerings include breakfast pita with za’atar and sautéed shitakes.

At a nearby stall, Beantown Pastrami Company will hawk sandwiches made with “Old World-style delicatessen methods, such as steaming, slow roasting and hand carving,” with all main ingredients sourced from New England.

Gold’s Pure Food Products, the family-run business that brought horseradish to the masses, has been sold to Chicago venture capital company LaSalle Capital.

The purchase marks the first time 83-year-old Gold’s will not be majority-owned by the Gold family, Newsday reports. Owners Marc and Steven Gold — grandsons of founders Tillie and Hyman Gold — will maintain an investment in the company.

The Golds were Polish immigrants “who began packaging and peddling a few dozen jars from their apartment in Brooklyn as a desperate measure to make money in the Depression,” according to the New York Times. The business grew into a behemoth that sells millions of bottles of condiments every year.

Kudos and Mazel to an Old Friend

We loved last week’s Ultimate New York City Bagel Glossary by Eater’s Devra Ferst, with its very funny — and smart — A-Z definitions, from “arguing” (over who makes the best bagel) to Zabar’s (home of the city’s master fish slicers).

P.S. to food-blog fanatics: Ferst, a former food editor at the Forward, will decamp for TastingTable this month.

A Good Bagel in Phoenix? Not So Fast. 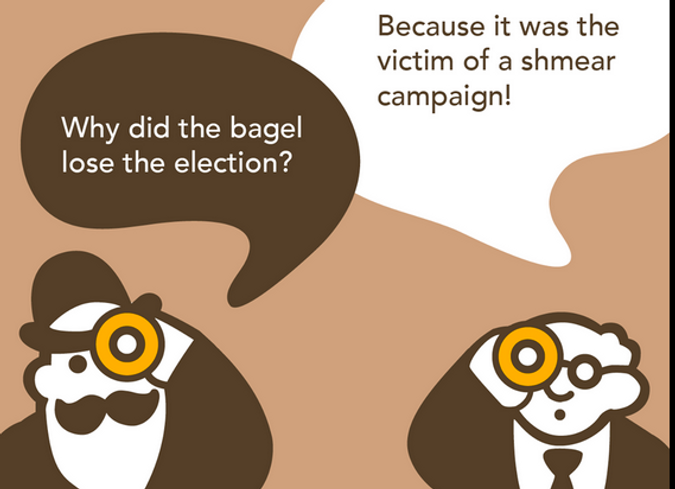 Pela checks out more than a dozen local establishments, comparing them all to his Jewish husband-to-be’s baked treats.

But Pela loses points, as far as we’re concerned, for holding up Einstein Bros. Bagels as an exemplar of bagel-baking.

“Making a better bagel,” Pela concludes, “is no walk in Masada National Park.”