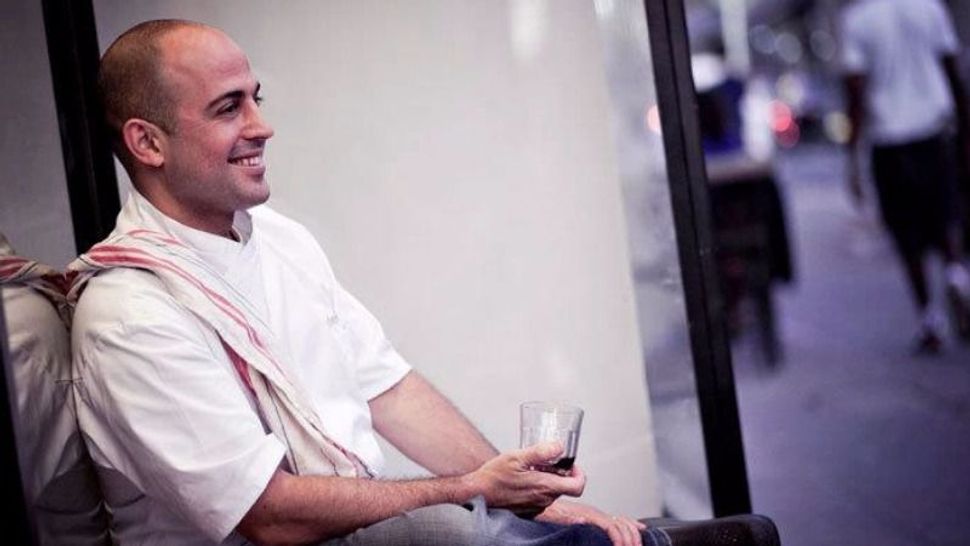 Chef Meir Adoni, a star in Israel, will open his first restaurant outside the country this fall with Breads Bakery honcho Gadi Peleg as a partner.