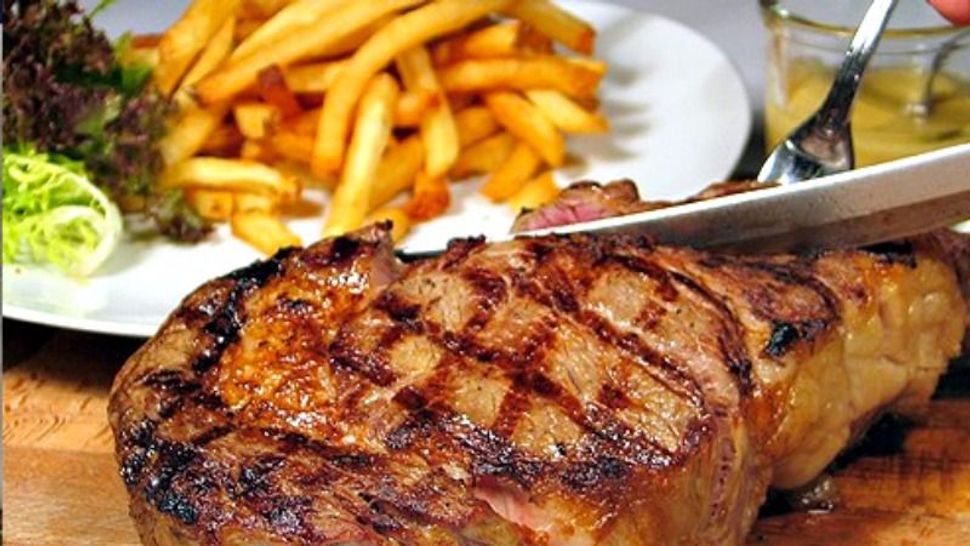 Image by Courtesy of www.lemarais.net

In the book’s forward, former Senator Joe Lieberman and his wife Hadassah write: “Where else would a non-Jewish Portuguese immigrant open a French bistro, hire an Irish-Italian Catholic as its executive chef, and create one of the finest and most successful kosher restaurants in the United States?”