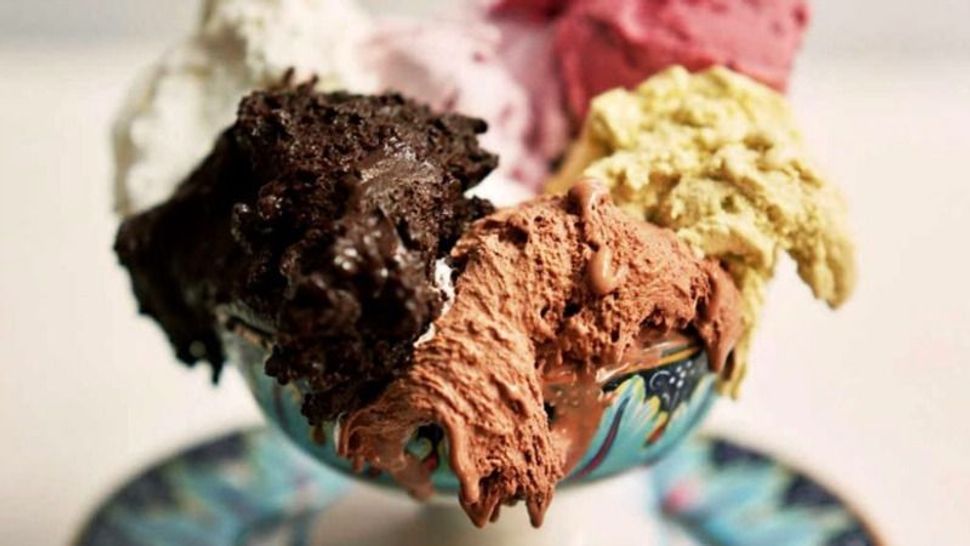 The chef behind this gorgeous gelato has just come out as Jewish. Image by Facebook/Capogiro Gelato Artisans

Philadelphia chef Stephanie Reitano of Capogiro Gelato Artisan has come out — as Jewish.

The chef, whose gelato was named best in the world by National Geographic in 2011, revealed her roots to the Jewish Exponent as she shared a pickle recipe.

“My father, Michael Feldman, was a New York deli maven. He was all about pastrami, where to get the best pickled herring, special mustards for sausage sandwiches, and he had to have his loaf of rye bread every week,” Reitano said. 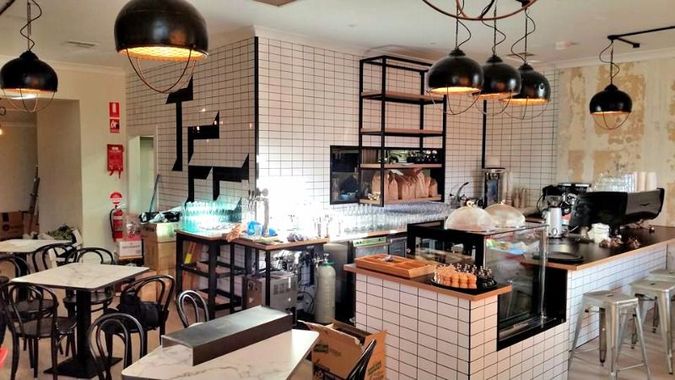 Image by Courtesy of Flying Fig

Flying Fig Deli is inspired by owner Paul Serafin’s visits to The Big Apple; the menu features bagels, pastrami, pickles and 12-hour cold-smoked salmon, along with coffee, juices, smoothies and shrubs — a big-in-Australia mix of fruit, vinegar, sugar and sometimes vodka or gin. 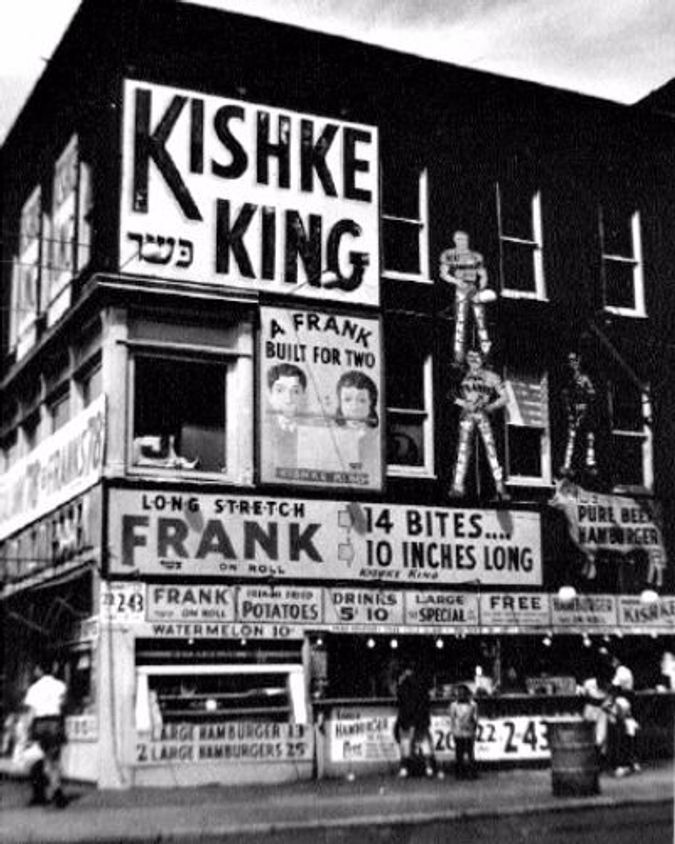 Mazel tov to New City Kosher Deli in New City, New York, which won honors for best hot dog in a county-wide competition. Readers of the Ramapo Daily Voice gave the deli 64% of the vote “The soft and chewy dogs, which are cooked on rollers, come topped with sauerkraut, onions, potato salad, coleslaw, or chili. Free sour and half-sour pickles add a little snap,” raves the Voice.

Fressers of the world, unite! 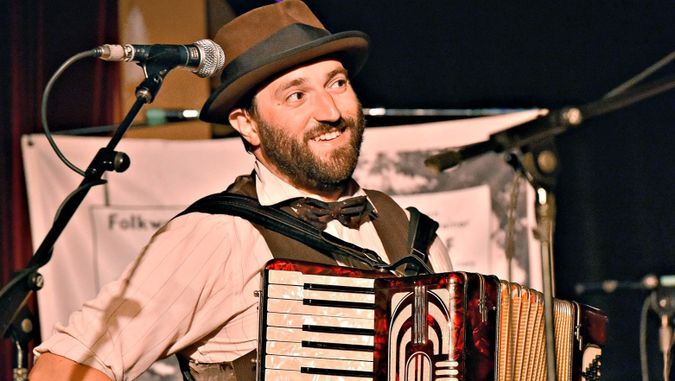 In addition to 80+ musical acts, Toronto’s celebration of arts and culture will offer a “Fresser’s Summit.” Image by Courtesy of Ashkenaz

Ashkenaz, Toronto’s biennial festival of Jewish music, art and culture, will host its first Fresser’s Summit with some heavy-hitters from the Jewish food world… and Dish.

A major kosher marketing company with offices in The Big Apple and the Holy City is hoisting a flag in the River City, reports BizJournals.com.

Why did Jamie Geller’s Kosher Media Holdings pick Jacksonville? “It’s a big grocery and distribution town… and a culinary and food town,” an exec says.