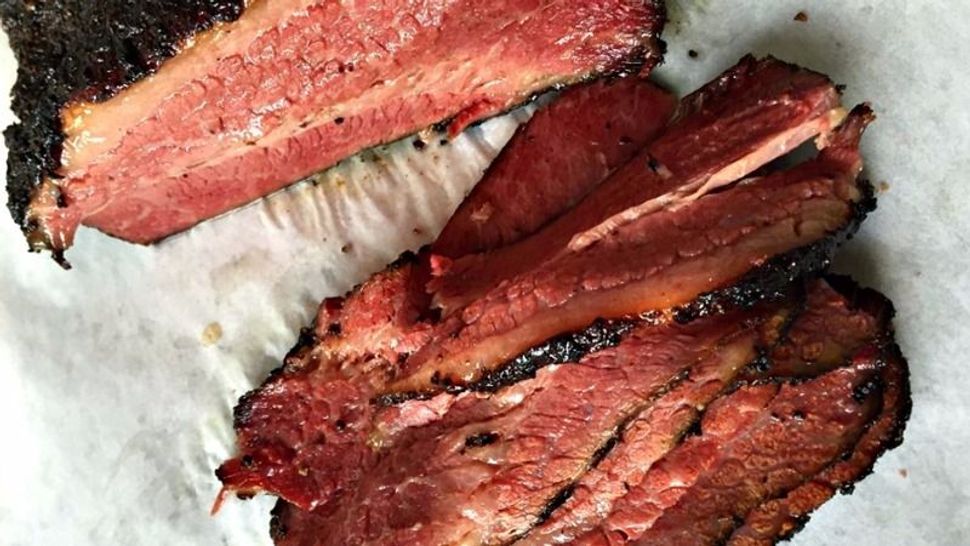 Move over Canter’s. Image by Courtesy of Ugly Drum

It’s not at Canter’s or Wexler’s, but at the Ugly Drum, a humble stand at the L.A. Smorgasburg market.

That’s the word from Zagat: “It’s not quite Jewish deli pastrami, not really Texas barbecue and not overwhelming smoky. It’s sort of a mash-up of all three, like the perfect L.A. story.”

But a shiny new Elijah’s is now open in the Kearny Mesa neighborhood, and it’s bringing old-school deli to a city without much of it. 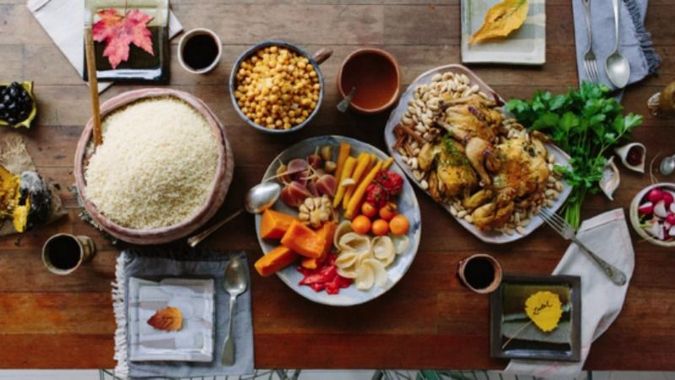 Image by Courtesy of NYShuk

Ron and Leetal Arazi of NYShuk — the amazing Middle-Eastern food artisans — are heading to Sicily for CousCousFest for a week of competition and celebration. Here at home, they’re launching the first-ever Couscous Week, September 5–12.

There’s a new Wegman’s in Richmond, Virginia, and it’s even got a kosher deli, the Virginian Pilot reports.

Here’s hoping the store does better than the one in Cherry Hill, New Jersey that was accused of mislabeling “kosher” chickens last year.

It’s part of a monthlong salute to Chef Joseph Hadad of Bucharest’s Joseph by Joseph Hadad, whom Barbounia’s owners are hailing as “one of the founding fathers of Israeli cuisine”. A television celebrity in Romania, where he’s lived and cooked since 1997, Haifa-born Hadad opened his Israeli-accented eatery in 2014.