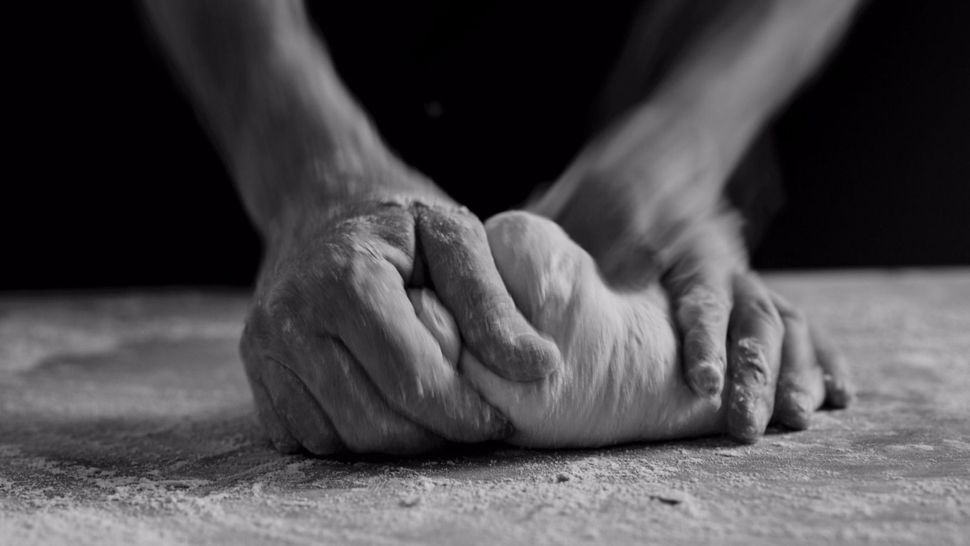 Over smoked fish and coffee at Russ & Daughters Café on a recent morning, I asked Uri Scheft to tell me his favorite bread. “The last one that came out of the oven,” he said, without missing a beat. He was teasing, of course — but those words might as well be his professional mantra.

As the founder of Lehamim and Breads, beloved bakeries in Tel Aviv and New York respectively, the Israeli-born chef has made a career out of introducing innovative bread and pastries to customers. His visually stunning, multi-seeded challahs, marzipan rugelach and buttery, Nutella-swirled babka have all become category-defining classics. But Scheft is not one to rest on his laurels.

Instead, he is always learning, always tasting, always seeking out the next interesting bake. That might mean traveling to Tunisia to visit an ancient Jewish community that still bakes challah in a communal oven. “I found that people prepare the dough at home, then bring large trays filled with unbaked challah loaves to the bakery,” he said. “I saw challah shaped like hamsas (hand-shaped amulets) and braids I had never seen before.” 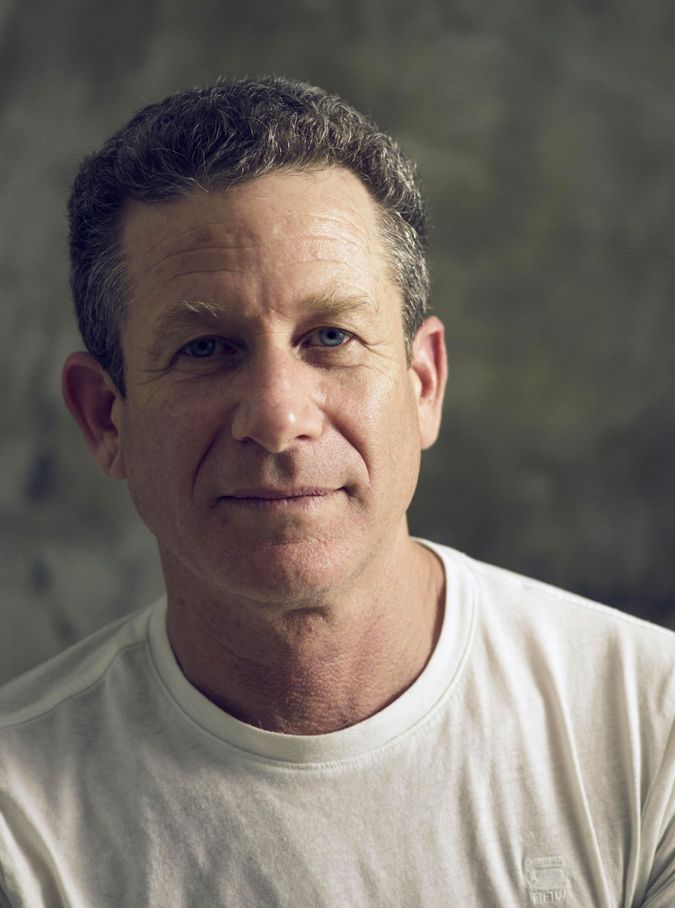 Or, it might mean mining the culinary canons of his own Danish-Jewish heritage or the myriad cultures — Yemenite and Druze, Russian and Moroccan, among so many others — that make up Israel’s patchwork population.

Scheft’s new book, “Breaking Breads: A New World of Israeli Baking,” captures this in-the-moment spirit of discovery. Unlike many chef cookbooks, “Breaking Breads” does not read like a “best of” catalogue of recycled recipes. “The process of just taking what we made at Breads and adapting it to the home cook didn’t excite me,” he said. “I included all of the favorites, but I wanted to also do research and learn from home bakers.”

The resulting book, which he wrote in collaboration with his partner Rinat Tzadok, and food writer Raquel Pelzel, is a bold and beautiful collection of updated classics and playful riffs. Inside, Moroccan sfinge (airy, sugar-dusted fritters), cheesy burekas and a majestic chocolate kugelhopf meet flaky za’atar twists and sesame sticks flavored with the anise-scented liqueur, arak. Instead of the highly technical and sometimes off-putting language found in some baking books, Scheft’s instructions are as intimate and approachable as a trip to one of his bakeries. 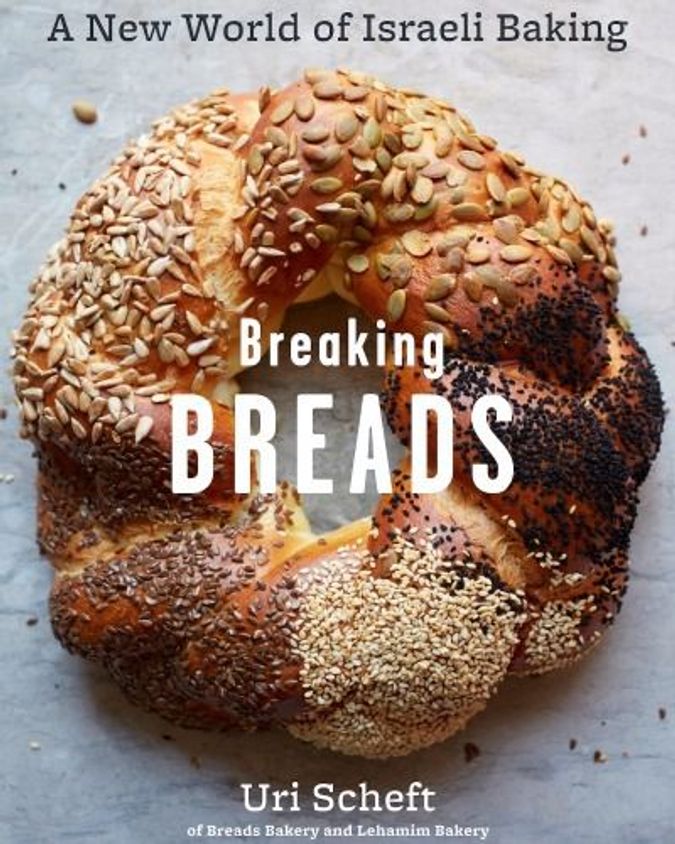 Today, Israel is a hotbed of artisanal baking. But when Scheft first opened Lehamim in Tel Aviv in 2002, the country’s bread and pastry scene was limited. “People still mostly bought bread in supermarkets,” Scheft said. They were not used to European-style bakery-cafés that made all of their breads fresh on the premises. But they were ready to learn. Before long, people began flocking to Lehamim for its sourdough rye, crusty ciabatta and flaky croissants.

Scheft, in kind, expanded his repertoire to include hyper-fresh versions of local favorites like bourekas, rugelach and babka. Despite his years of classical pastry training in France and Denmark, among other places, Scheft had less experience with Israeli-style baking. So, true to character, he brought in an expert. “I found an older, retired Israeli pastry chef to train our chefs how to make babka,” he said. “I wanted them — and me too — to learn from the source.”

Eleven years after opening Lehamim in Tel Aviv, Scheft launched Breads Bakery in New York City’s bustling Union Square. A glowing mention in New York Magazine about Breads’ Nutella babka launched the bakery into the spotlight. “We were selling 10 or 20 loaves of babka a day before the article.” He said. After publication, those numbers grew into the hundreds each week, and up to 2,000 a week around the Jewish holidays. Like so many of Scheft’s baked goods, the babka tapped directly into the artisanal Jewish food zeitgeist, offering a new and obscenely delicious take on tradition.

Recently, Scheft moved back to Tel Aviv from New York City, where he lived while Breads was getting off the ground. These days, he spends many mornings at Lehamim, drinking coffee and playing with his and Tzadok’s baby daughter before launching into his workday. With two successful bakeries and a happy life at home, it may seem as if everything has fallen into place. But Scheft is driven to keep evolving and keep seeking out the new. In addition to the new cookbook and new baby, he recently renovated Lehamim. “In a way I am a bad baker because I play all the time,” he said. “I add more water or sourdough starter, I change the flour. Sometimes I try to put the breaks on it, but it is not something I can control.”