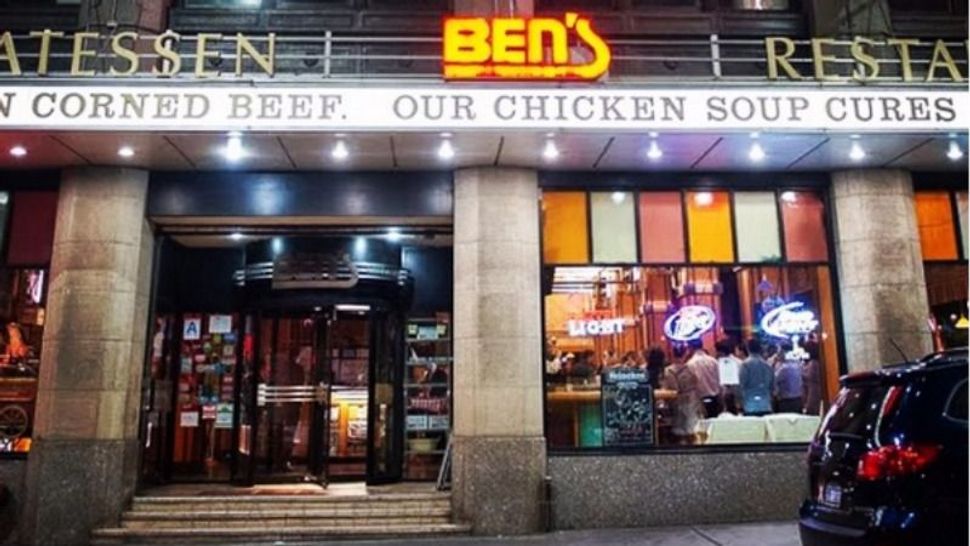 Ben’s is offering a traditional Thanksgiving dinner at all its locations. Image by Instagram

Ben’s Kosher Deli is offering a Thanksgiving Feast for 10 (at all its locations) that clocks in at $229.90. The extravaganza includes whole roasted turkey, stuffing and gravy, cranberry-pineapple compote, cole slaw and a relish tray. 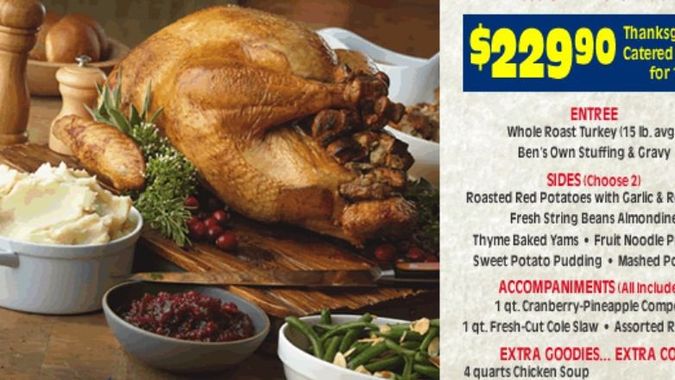 Thanksgiving dinner for 10 at Ben’s Deli. Image by Courtesy of Ben's