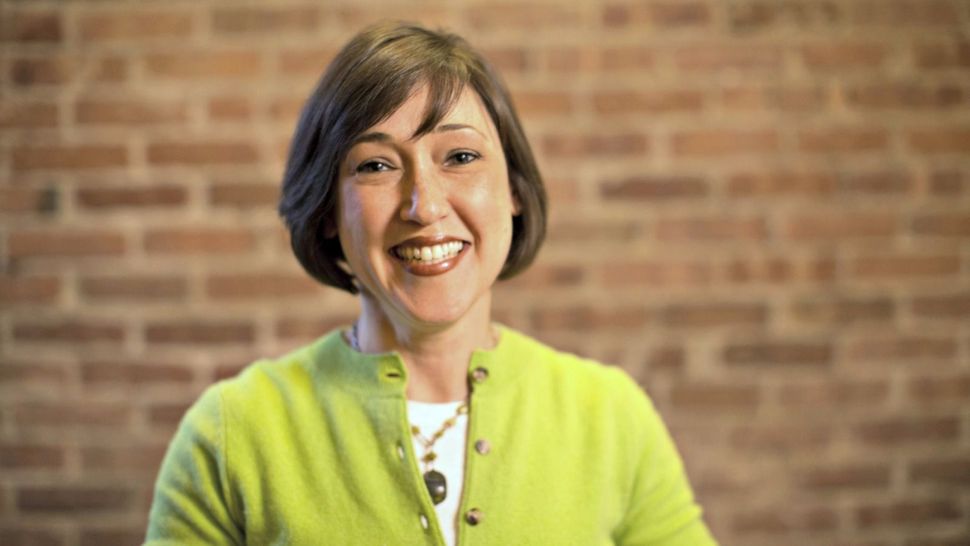 The most common mistake is adding too many ingredients, according to pastry chef Rachel Binder. Image by Courtesy of Padoca Bakery

Secret ingredient?
The secret is grating the potatoes by hand.

Type of oil used for frying?
Vegetable oil. The trick is to put a piece of carrot in the oil to prevent splattering.

What’s the one thing home cooks should not do?
I think the most common mistake is adding too many ingredients. Keep it simple.

Applesauce, sour cream or other?
Both!

Main components of your recipe?
Potatoes, eggs, salt and pepper.

Best latkes you ever had?
My cousin Sue made the best potato latkes I’ve ever had.