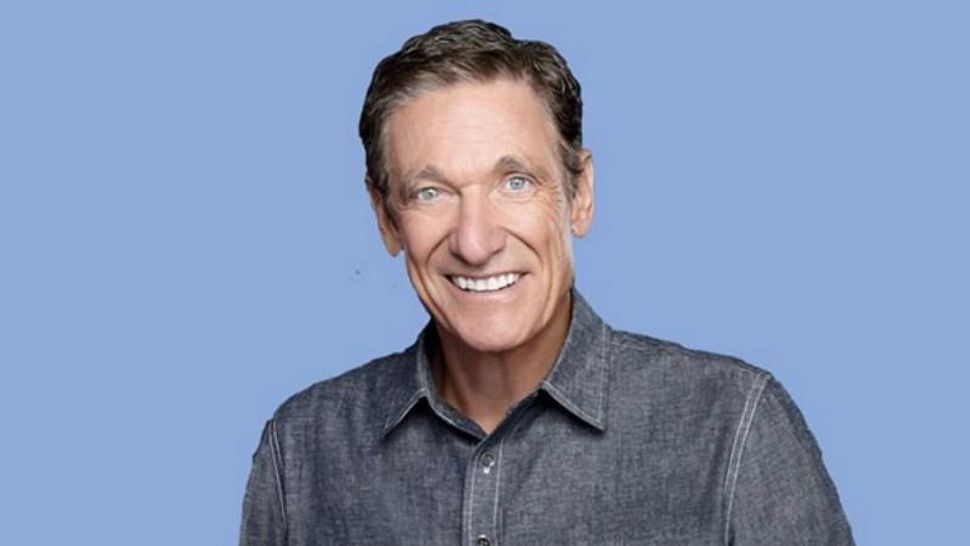 Would you buy a beer from this man? Image by Facebook

The pair plans to upgrade the beer and wine menu, build a podcast studio for Kornheiser’s online chat show and ultimately rename Chad’s, according to Jewish Business News.

Povich, 77, has been a television fixture for half a century; D.C.-born Kornheiser’s been a longtime voice on ESPN.