Katz’s Deli — With a British Accent? 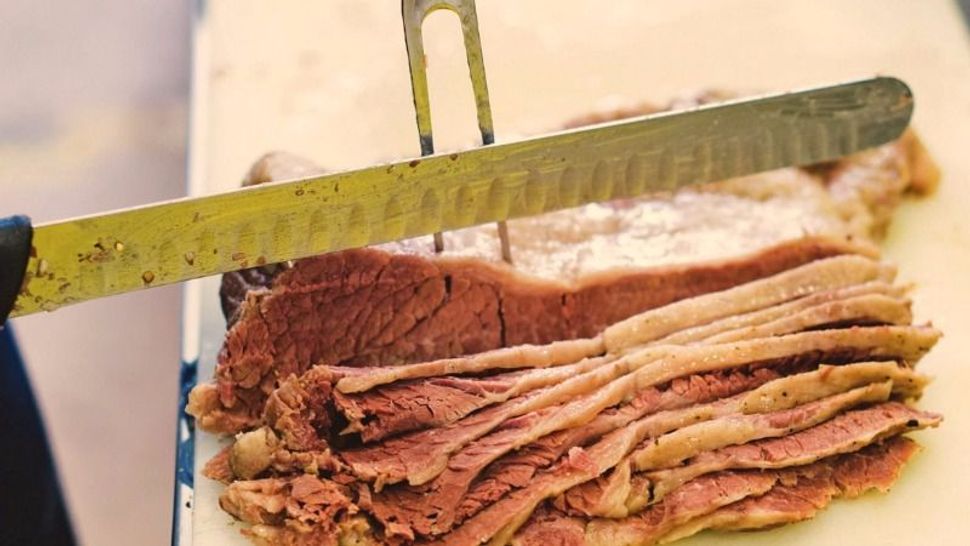 Two 20-somethings are opening a Katz’s competitor in London. Image by Facebook

At least that’s what owner Marc Ogus is saying about his new London deli, opening this month in the city’s historically Jewish East End.

Ogus and co-owner Owen Barratt, both in their 20s, are promising pastrami, “bottomless coffee, brunch — including a giant potato latke and fried egg hang-over buster — and Seinfeld-inspired ‘big salads,’” according to the Evening Standard. The pair will even bake their own bagels. “In London there isn’t really an amazing Jewish deli like Katz’s in New York. We want to open one,” Ogus says.

Katz’s Deli — With a British Accent?