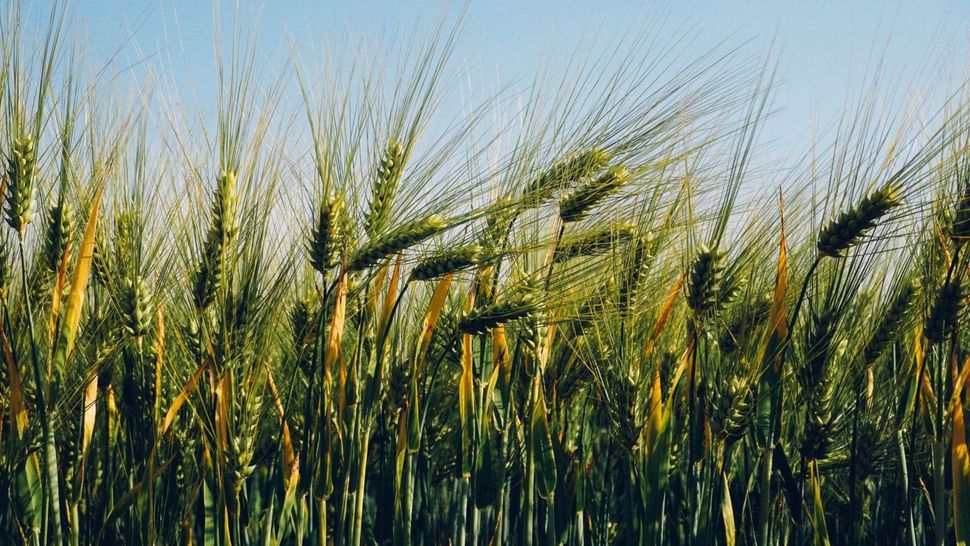 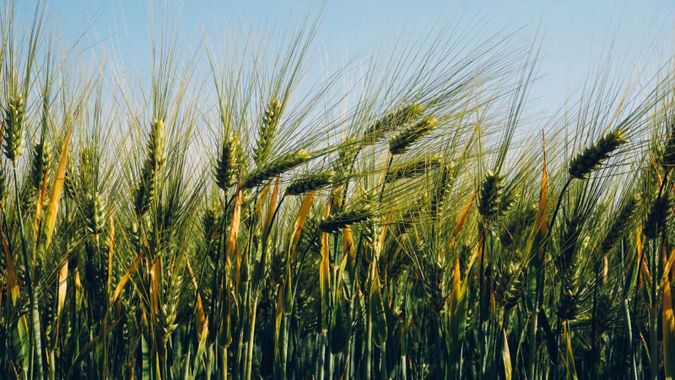 The Tu B’Shvat Seder placed special emphasis on Shivat Haminim — the Seven Species of produce native to the Land of Israel, which are mentioned in the Torah: wheat, barley, grapes, figs, pomegranates, olives and honey.

Although in many parts of the world it is still winter, Tu B’Shvat — the 15th of Shvat, the New Year of the Trees, also known as Chag Ha’Ilanot, foretells the coming of spring and presents an opportunity to honor the forthcoming season with a heightened taste. Tu B’Shvat is listed in the Mishna (oral law) as the date used for calculating the beginning of the agricultural cycle for the purpose of biblical tithes. Today, it offers us a unique opportunity for insight into our personal growth through an exploration of the connection between trees, their fruits and our spiritual existence. Throughout the centuries, kabbalists have used the tree as a metaphor to understand God’s relationship to the spiritual and physical worlds.

In the 16th century, the kabbalists of Safed compiled a Tu B’Shvat Seder, modeled to a certain degree on the Pesach Seder. It included readings from the Torah, Talmud (oral law with accompanying commentary) and Zohar (mystical commentary on the Torah), with special blessings to be said over fruits and fruit-bearing trees. Four cups of wine were also drunk.

The Seder placed special emphasis on Shivat Haminim – the Seven Species of produce native to the Land of Israel, which are mentioned in the Torah: wheat, barley, grapes, figs, pomegranates, olives and honey. When God promised the land of Israel to the Jewish people, He mentioned these seven species by name to prove the lands’ viability, as these grains and fruits were staples in their diet. This suggests that God invoked divinity into each one of these species. When we eat from any one of these, we should be mindful that we are ingesting holy sparks into our lives as a conduit to reach God, which is also why we say a blessing to Him for this gift. I use all of these fruits in my challah preparation, to honor Tu B’Shvat, and to re-engage my taste for the new fruits by elevating them with intention.

With this in mind, Shvat can be viewed as a month of holy eating. It is a chance to understand God in the most basic, primal and intimate way, by connecting through the eating of the seven blessed species.

Wheat was mentioned first of the seven species because it is the foundation of sustenance. It was considered superior to barley because it was a finer grain, more suitable for human consumption. During biblical times, the choicest wheat was used in meal offerings. While wheat may have been essential for life, the Torah emphasizes “man does not live by bread alone, by the utterance of God’s mouth does man live” (Deuteronomy 8:3). In other words, it is not just our earthly toils that bring us “bread” but the blessings from above, which endow our efforts with success. In order for us to draw down blessings, we have to be involved in our own existence, and making bread is the paradigmatic example of our partnership with God in His creation.

I add dates in the form of date honey (silan), mindful of the verse, “A righteous man will flourish like a date palm, like a cedar in the Lebanon he will grow tall. Planted in the House of the Lord, in the courtyards of our God they will flourish.” No part of the palm tree is wasted; it is a sustainable tree. The dates are eaten, the branches are used for waving on Sukkot, the dried thatch is used for roofing, the fibers are used as ropes, the leaves can become sieves and the trunk can be used for house beams. From this we can learn that man should not to be wasteful in life, and that all parts of him should be used to carry out God’s commandments.

Jews are compared to olive trees, therefore I pour olive oil, a product of the tree, into the challah to symbolize our ability to renew ourselves. Olive trees have interesting characteristics: They can easily resist drought, diseases and even fire — the roots that remain regenerate the trees even when the ground is a smoky ruin, therefore they live many years. This might be one of the many reasons why Jews are compared to olive trees; we have the ability to regenerate ourselves through our faith, to start new and transcend all obstacles.

After the rising, I knead into the dough figs as a reminder from the Talmud, fig trees are compared to Torah. Elucidating the verse in Proverbs, “He who tends a fig tree will eat its fruits,” the Talmud explains that figs on a tree do not ripen all at once, and the more you search the tree, the more figs you find. Such is also the case with Torah: The more you meditate upon it, the more meanings come from it.

Wine and grape juice are central to all Jewish celebrations because they are holy, sanctified beverages with a blessing all their own. Additionally, I add raisins to the dough to actualize the spiritual potential of grapes, imbuing my challah with holiness.

After the rising, I shape the challah as a pomegranate, a fruit that had great significance in Ancient Israel, and signifies both fruitfulness and righteousness. It is said that there are 613 seeds in a pomegranate, corresponding to the 613 commandments found in the Torah. According to the Talmud, the 248 positive commandments correspond to the 248 limbs of the human body. Targum Yonatan, written by a first-century sage who translated the prophetic books of the Bible, adds that the 365 negative commandments correspond to the 365 sinews in the human body. Together, these add up to 613, alluding to the idea that you must use the physical body that God gave you to live as a Jew.

After the egg wash, I adorn the challahs with barley grits, barley being the first grain to ripen in the spring — a time when our taste buds can flourish after the barrenness of winter.

Dahlia Abraham-Klein is the author of “Spiritual Kneading through the Jewish Months: Building the Sacred through Challah”. Her new book, “Necessary Mourning: Healing the Loss of a Parent through Jewish Ritual”, is now available.