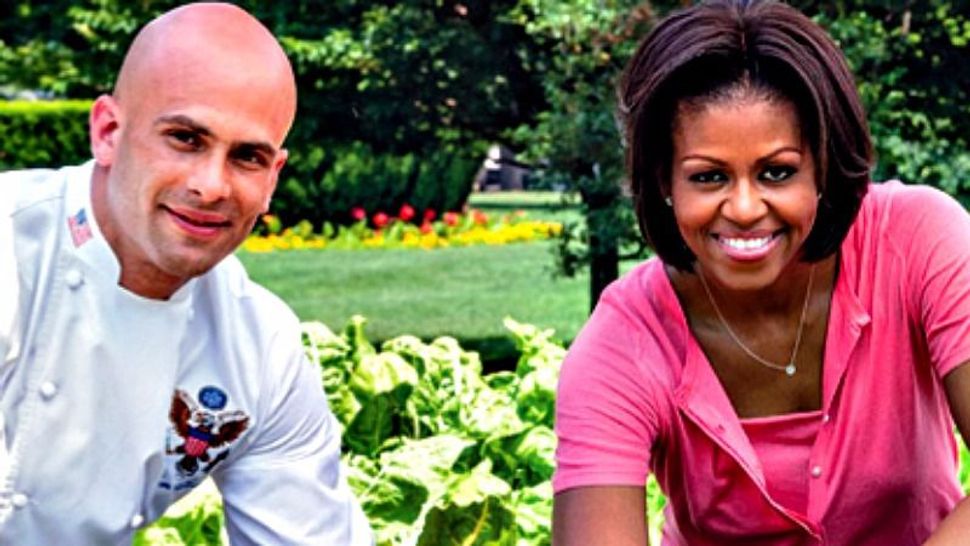 “Considering the deeply struggling farm economy, that climate change is making it harder to grow food and one in three kids are on track to have diabetes, one would think Secretary Purdue has more important things to worry about than making sure food in schools has a lot of salt,” Kass told “Politico.”

While praising certain aspects of the former First Lady’s healthy-food initiatives — she was instrumental in passing the 2010 Healthy Hunger-Free Kids Act — Secretary Perdue, a former governor of Georgia who joined the Trump Administration last week, signed a policy directive giving states more leeway in their school-lunch choices. In particular, the new policy would weaken sodium restrictions and whole-grains requirements.

“While these changes are bad for children’s health, they are relatively minor,” Kass said. “I hope the secretary will find ways to strengthen the standards over time and do what’s best for kids.”

Kass, was born in the Hyde Park neighborhood of Chicago, was an assistant White House chef from 2009–2014 while serving as senior policy advisor for nutrition policy under President Barack Obama and executive director of the First Lady’s Let’s Move! campaign. In 2016, he started a food technology company called TROVE.