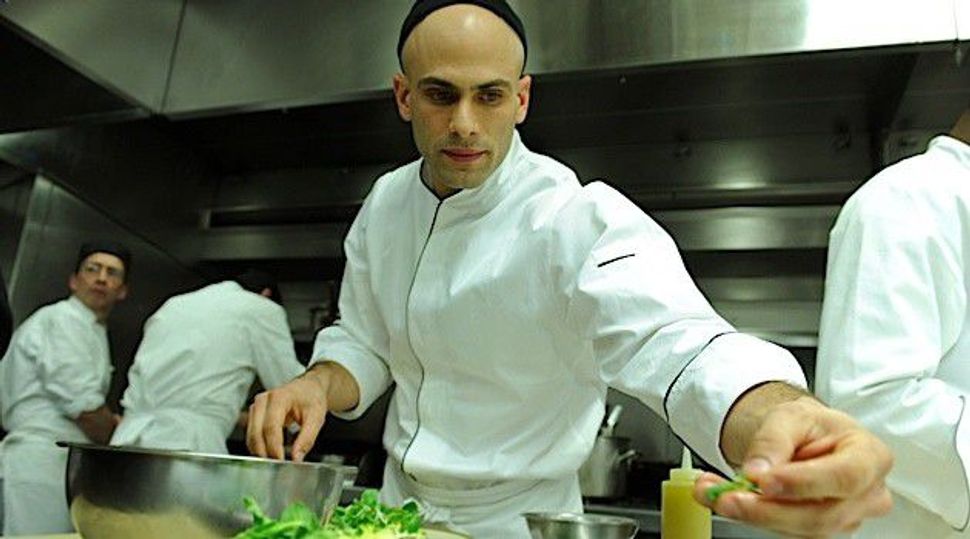 Sam Kass – the Obama family’s personal chef and President Barack Obama’s senior policy advisor – is a lucky man. When he gets married on Saturday to Alex Wagner, host of MSNBC’s “Now With Alex Wagner,” he will have some special guests: the president and the first lady.

Kass is a longtime friend of the Obamas who became their personal chef in 2005, when Barack Obama was a freshman senator in Illinois. Since then, he has become a Senior Policy Advisor for Nutrition Policy and the director of Michelle Obama’s “Let’s Move!” fitness campaign. He regularly appears on television and travels constantly to promote the “Let’s Move!” initiative.

The chef and health food advocate grew up in a Jewish family in Chicago and attended the University of Chicago. He trained in restaurants around the world, from Europe to Mexico, and began his own private cooking company.

Kass and Wagner got engaged last year and were named the political “it-couple” of the year by Vogue.