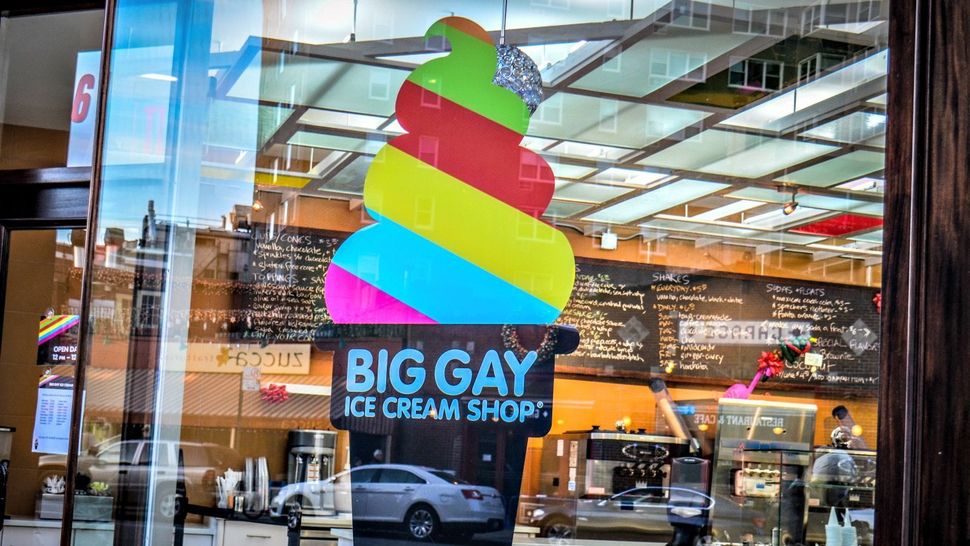 Kosher ice cream lovers have a lot to celebrate this Pride month, specifically in the form of a pint of Big Gay Ice Cream. That’s because when the ice cream truck-turned-brick-and-mortar shop decided to package its popular soft serve to be sold nationally, it sought and received kosher certification.

The pints of soft-serve deliciousness, which debuted in March and are sold in grocery stores and online, are officially under the auspices of the kashrut division of the Union of Orthodox Jewish Congregations of America. Or, as it is colloquially known, the OU.

While it’s understandable that an up-and-coming brand would seek kosher certification to expose its products to a larger audience, it’s not clear why the OU would have allowed the company to receive its certification. Being that the Orthodox Union still maintains its opposition to institutionalized gay marriage and homosexual relations, it’s odd to see its easily recognizable label emblazoned next to the words “Big Gay Ice Cream” (Especially when it comes from an ice cream shop that was christened by a drag queen). 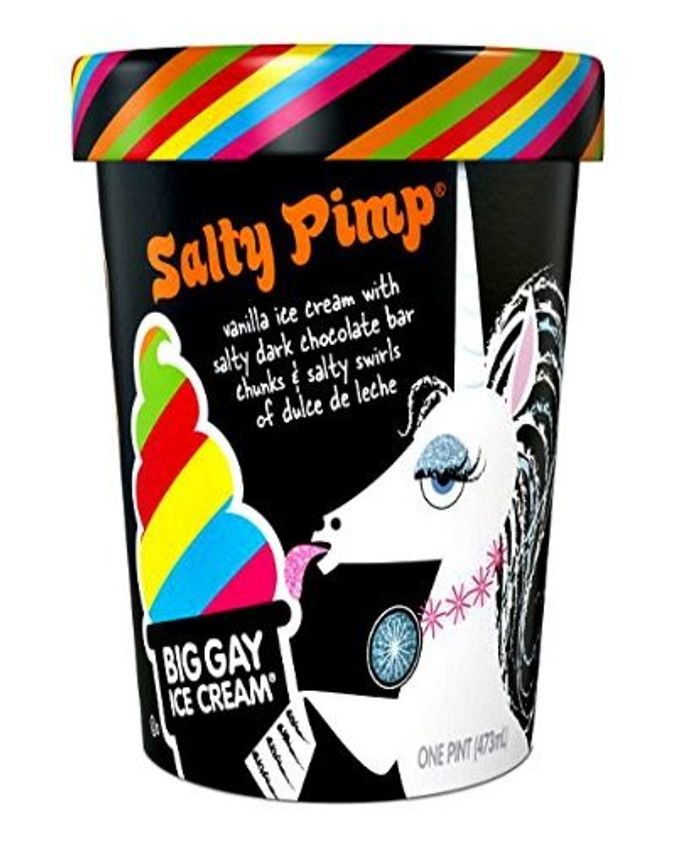 Often, kosher certification agencies will take issue with the name of a brand, deeming it inappropriate. Such was the case with former upscale restaurant Jezebel, whose name referred to a wicked woman in the Bible who led her husband astray. It was forced by the Orthodox Union to change its name to “JSoho.”

So what makes Big Gay Ice Cream any different? Who knows, but we would hazard to guess that the difference may lie in a simple fact: One is a restaurant catering specifically to Jews; the other a national brand that just happens to want kosher-keeping Jews to be able to enjoy ice cream from a company that has become a beloved New York institution.