Yes, Ham Glaze Is Kosher, And It’s Certified By The OU 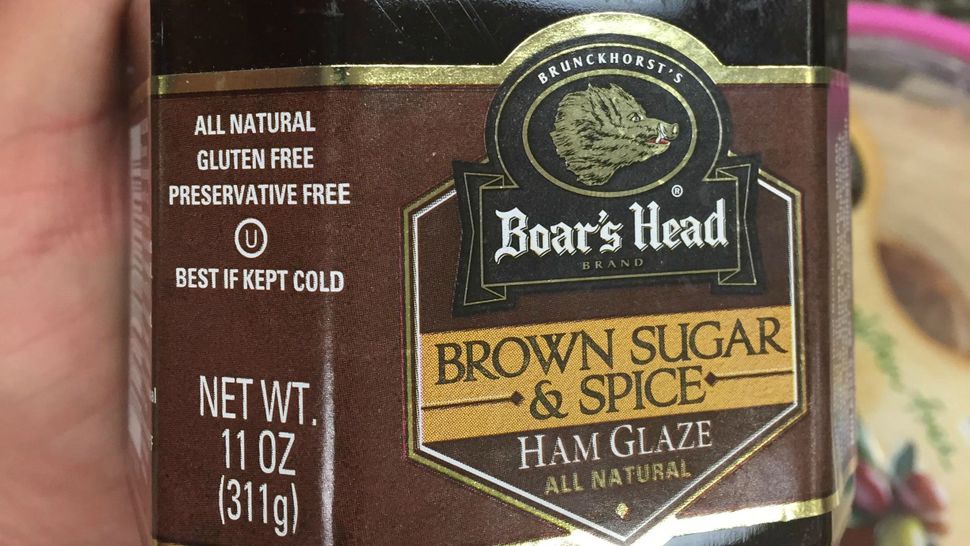 The Internet was abuzz today when someone posted an image to the “Judaism” subreddit of an OU-kosher-certified ham glaze from Boar’s Head.

The prohibition against eating pig is one of the most well-known of the laws of kashruth. Every Jew, kosher-observant or not, knows this. Every Muslim, who are also barred from eating pig, knows this. Even ignorant non-Jews, who mistakenly believe that Jews hide their horns under skullcaps, know pig isn’t kosher.

To be fair, it’s just a glaze meant for ham — similar to rubs or marinades for chicken and meat — and doesn’t actually contain any ham inside.

But it does beg the question: What was the OU thinking when certifying it?

Beyond the jarring name of “ham” next to the most well-known kosher certification, it’s certainly strange seeing a brand whose name so fully encapsulates that which isn’t kosher: A boar, which is a wild pig. Yet, according to the OU certification site, they certify over 100 Boar’s Head products.

The Boar’s Head products that the OU certifies are mostly pickles, condiments and cream cheese — all of which are unlikely to be filled with any pig meat (or fat). And it’s likely that those products are produced and manufactured in a completely different plant from its pig-based products.

What is funny, however, is that the OU renamed, by omission, the ham glaze product in question on their site. Instead of calling it a “Sugar and Spice Ham Glaze,” they termed it “Sugar and Spice Glaze,” omitting the “ham” modifier.

In other words, the OU understands that while this product may be perfectly kosher and pig-free, the word “ham” really throws a wrench into the certification process.

And Boar’s Head isn’t the only company to produce kosher ham glaze. Mrs. Schlorer’s, a mayo and condiment brand manufactured by the Schlorer Delicatessen Company in Philadelphia, also produces a kosher ham glaze under the auspices of the OU. (Interestingly, the OU does include the word “ham” in its product description.)

This also isn’t the first time consumers have noticed that many brands produce kosher ham glaze. A cursory Twitter search brought up tweets from as early as 2010 discussing this strange phenomenon.

Brett Henderson wrote, around 7 years ago:

Interesting. Reese “ham glaze” is in the kosher section of Raley’s. Tempting the faithful?

Have no fear: the ham glaze is kosher. http://instagr.am/p/IzbVF/

Then, toward the end of 2012, Cognitive_Diss tweeted:

Come over and taste my ham glaze, baby. It’s Kosher.

We’ll glaze our ham to that.

Yes, Ham Glaze Is Kosher, And It’s Certified By The OU