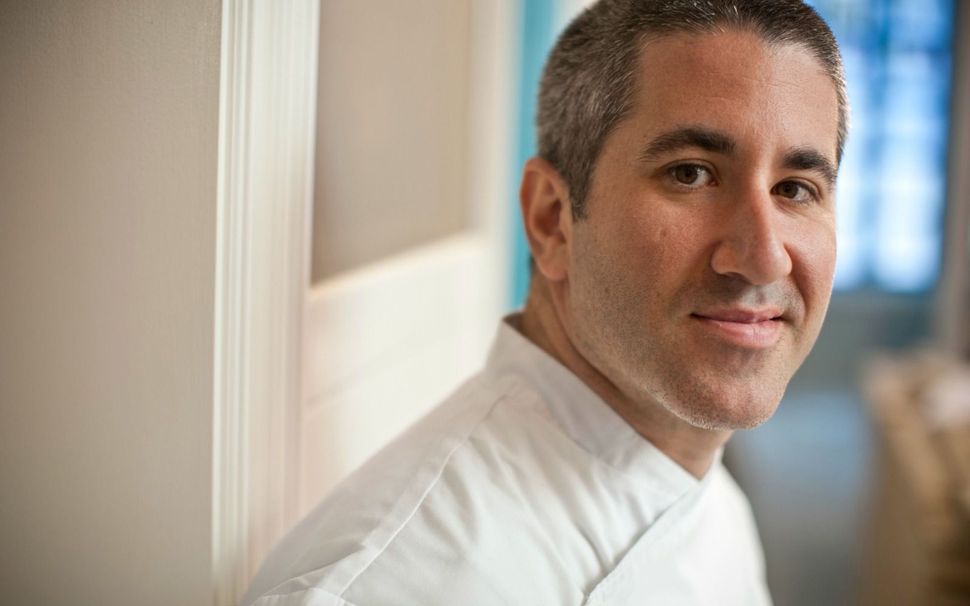 “I think that’s probably the most exciting part,” he said. “We’re introducing people to a cuisine and a style of eating that they haven’t tried before, and that’s the most important reason we do this.”

Served family-style at communal tables, dishes will include a large-format version of the classic Israeli egg dish shakshuka, along with rugelach, challah straight from the oven, a variety of bourekas (filled savory pastries) and a celery salad with tahini and fresh herbs.

Solomonov’s flagship Philly restaurant, Zahav, doesn’t serve breakfast or brunch, which makes this event particularly fun for him. Less fun, perhaps, is cooking in a kitchen he’s never worked in before. (The event takes place at Café Medi on the Lower East Side.)

“It’s sort of anxiety producing — it makes us a little crazy — but it’s the way it goes,” he said. Joining him in the kitchen will be Zahav pastry chef Camille Cogswell and chef de cuisine Matt Harper, along with Matt Fein, who’s the chef at Federal Donuts. “So we’ll be fine,” he said.

Speaking of doughnuts: Every diner at the brunch will get one, along with a copy of the new book “Federal Donuts: The (Partially) True Spectacular Story,” which came out in September.

Solomonov is participating in two other NYCWFF events: On Friday night he and business partner and co-author Steve Cook are on a panel discussion about food waste moderated by Beth Kracklauer of the Wall Street Journal, and on Saturday night he’s joining chef and “Bizarre Foods” host Andrew Zimmern on the main stage at 5:30 p.m. for a chicken cookoff. (Word is he’ll be making za’atar fried chicken wings and hot fresh donuts from the new book.) 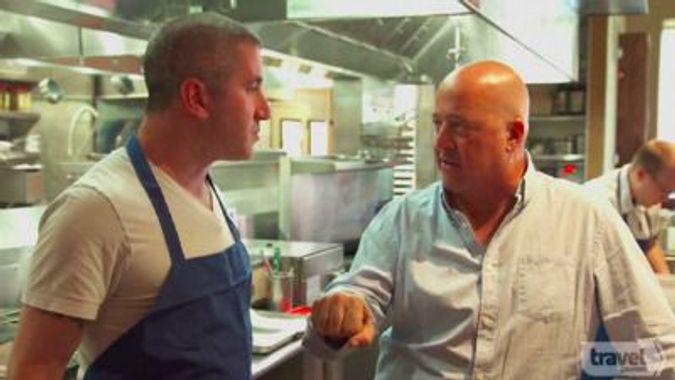 For information about these and other events, visit the NYCWFF website. And if you’re interested in Solomonov’s Israeli brunch, tickets are still available.