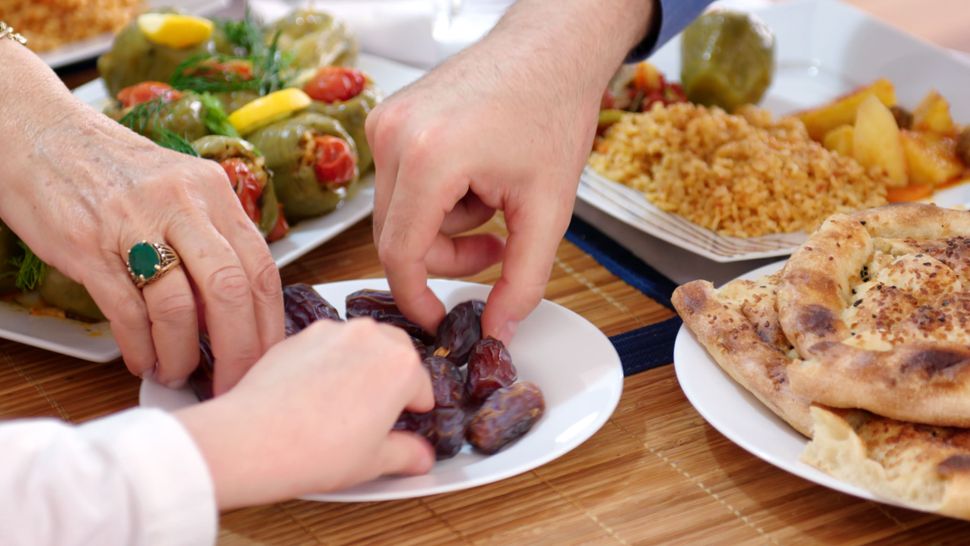 This year, Jews and Muslims alike sat down for a halal and kosher iftar feast together in Brooklyn’s Sheepshead Bay.

“If [there was] ever a time people come together as Americans and Brooklynites, this is the time,” attendee Benjamin W Schaeffer told the Brooklyn Daily. “When people interact, [they] can appreciate those shared values.”

Since 2013, The Kings Bay Y and Turkish Cultural Center of Brooklyn have been bringing together people of different faiths for a unified celebration.

And they weren’t the only ones.

Justice Sonia Sotomayer threw an interfaith dinner of her own at her Soundview home, Bronx News reported.

From Los Angeles to Southborough, Jews, Muslims and Christians all put aside their differences in favor of food. In this politically fraught time, that’s always a heartening thing to see.

Hosting an interfaith Ramadan meal? We recommend trying a recipe from Yotam Ottolenghi and Sami Tamimi’s Jerusalem cookbook, — just about any recipe there will suit. Consider also this classic maftoul from ‘The Gaza Kitchen,’, or this flavorful chicken freekeh from Palestinian chef Kamal Hashelmon.