Debunking The Myths Of Veganism 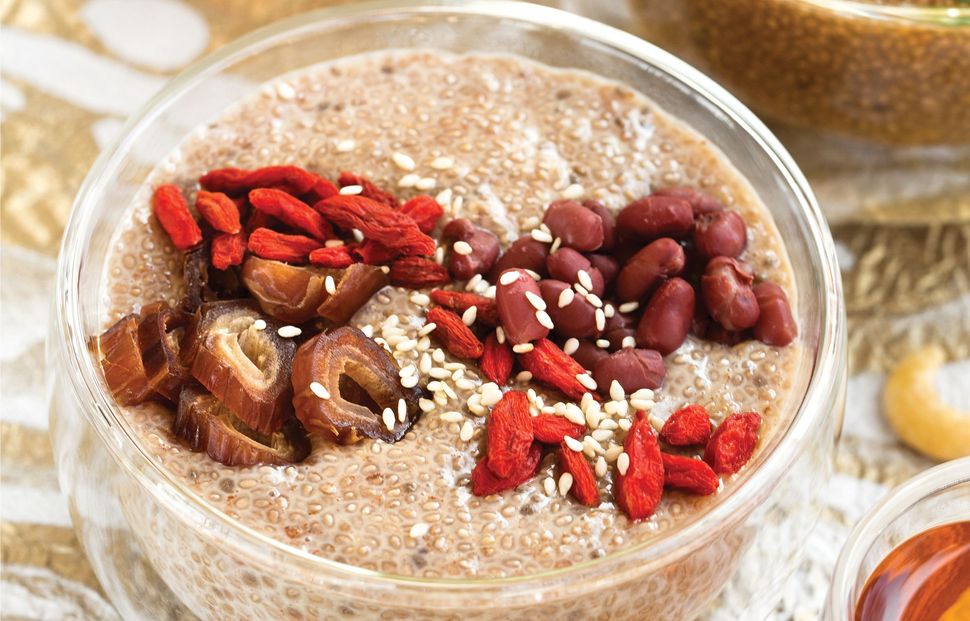 Image by Courtesy Of Skyhorse Publishing

Human beings, like their bovine counterparts, pretty much need to spend their entire day grazing on food. This means we spend a pretty considerable amount of time thinking about when, where and how our next meal is coming. The underlying fantasy is cooking delicious, healthy meals in nominal amounts of time, but that fantasy – short of spending money on takeout- has been dismissed by most as a pipe dream. The food world decreed that if you want good food, you have to spend time making it.

Hannah Kaminsky’s new cookbook, Real Food Really Fast is the promise of cheap, nourishing, plant-based chow, all available in ten minutes or less. No longer is ten minutes or less just the promise of your local thai place. Now it’s also a chance to make some delicious, guiltless Everything Bagel Salad for you, or Puppermint Patties, for your pets.

I spoke to Hannah about the inspiration behind the cookbook, deconstructing common myths about vegans, and defending veganism from those who don’t understand it. 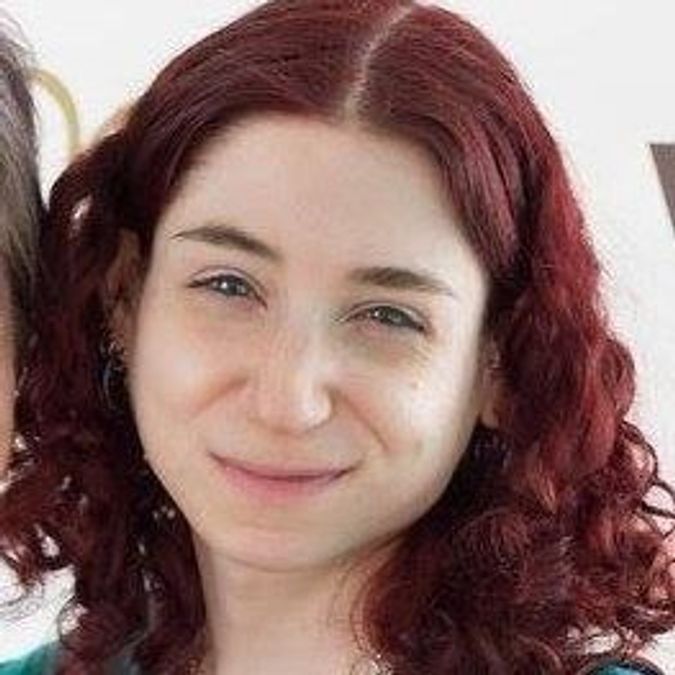 Image by Courtesy Of Hannah Kaminsky

Shira Feder: What inspired you to write this cookbook? What’s your cooking background?

Hannah Kaminsky: I’m not professionally trained. I really figured everything out through trial and error. I started cooking when I went vegan.

When did you go vegan? What inspired that?

I was a fourteen-year old freshman in high school. Up till that point, I didn’t know much about vegetarianism, veganism, anything like that, but there were a lot of people with alternative diets, and all of a sudden I had these vegetarian friends. I thought, well, this is pretty cool, and I want to be cool, so I’m going to be a vegetarian.

It was just that shallow! So I just had no clue what it was all about for a month or two, and then I actually did some research. Why am I a vegetarian? Why is that important? I realized there was so much cruelty inherent in that system itself and I’ve always been an animal lover so I just decided I’m not going to buy in, I’m not going to do it, and I just went vegan.

I read in the intro to your book something I very rarely read about in cookbooks: A defense of the microwave and its place in the kitchen. I’d love to hear more about that.

It’s really frustrating that people are still so down on microwaves and there’s so much misinformation about that. Usually when microwaves make headlines it’s all, oh, radiation and it’s so dangerous. Completely unproven fearmongering!

So your cookbook is dedicated to plant-based dishes that can be made in ten minutes or less. Who is the target audience for your book? Just vegan people?

No! I want to reach people who probably aren’t vegan. I made it so it is very accessible, there aren’t any strange specialty ingredients. It’s all very familiar, while still being intersting and exciting, with flavor combinations and dishes you haven’t tried before. But it’s for anyone who wants to eat well, on a schedule, on a budget, and I think that’s everyone.

Do you think vegan dishes are more complicated to make than non-vegan dishes? I suspect they involve quite a bit more meal prep.

Not at all. I don’t think at all. I don’t do any meal prep. I think there’s a stigma against veganism because it’s not as well understood by mainstream eaters. It’s just good food. It just doesn’t have animal products.

What do you think mainstream eaters don’t understand about veganism that you wish they would?

A lot of people when you say vegan, they think grass clippings. But it’s not just hippie food, granola, boring. It’s anything you want it to be. And people say oh, I could never eat vegan. It’s this crazy notion that it’s something totally separate from what you’ve been doing before. Like have you ever had hummus and pita chips? Have you ever had a peanut butter sandwich? Guess what, you’re eating vegan. It’s not a big deal. You could be vegan for a day, for a meal, it’s not end all be all.

The other thing I hear about vegan food is it’s not accessible to everybody. You have these more specialized ingredients, like agave nectar or chia seeds, can cost more than their just buying honey or sesame seeds. Is there a more economically friendly way to cook vegan without breaking the bank?

Yeah and I would dispute that. It’s really just about not buying prepared pre-processed foods, you can make alternatives yourself. It’s about comparison shopping, knowing where to buy. I do a lot of shopping online to compare prices more easily. I do a lot of bulk buying, so you can get exactly what you want. If it’s a more expensive ingredient like macadamia nuts, I can’t afford a full pound of macadamia nuts at a time, but I also don’t need to eat a pound of macadamia nuts at a time. So I buy a quarter pound in bulk and the budget will survive.

Debunking The Myths Of Veganism