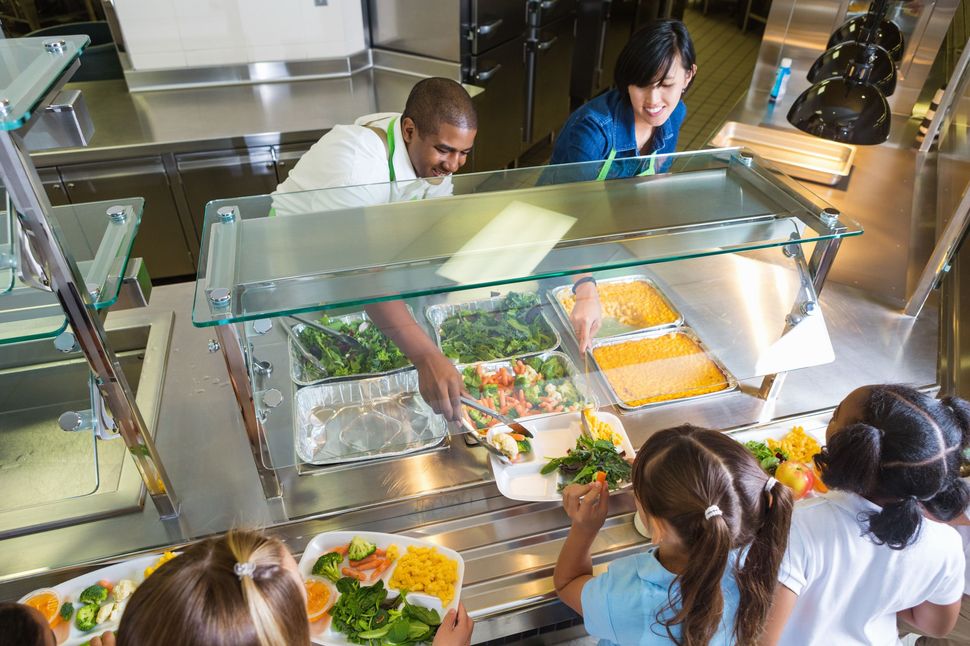 As the New York City fiscal budget for 2019 begins to take shape, city officials are taking the opportunity to push new initiatives. With 38% of today’s New York public school students Jewish and Muslim, and growing rapidly, new measures are needed to suit their dietary restrictions.

David Weprin, a state assemblyman from Queens, first presented a bill a few months ago that would require schools to offer halal and kosher options for their religious students. Now Congresswomen Grace Meng is jumping on the bandwagon, hailing a pilot program that would provide halal and kosher lunches to children in New York City public schools. It’s a $1 million pilot program that would factor in New York City’s new budget.

“I have long called for halal and kosher meals to be made available in New York City schools and I’ve made similar calls on the federal level as well,” said Meng in a press release. “This pilot program is great news and I’m pleased that Jewish and Muslim students will finally have lunch options that adhere to their dietary restrictions.”

Jewish and Muslim advocates united in favor of supporting this bill, which has been in the works for quite some time. Mayo de Blasio’s free school lunch plan was criticized by both Jewish and Muslim advocates, who declared that “Thousands of children in our community and the Muslim community are left out of this initiative due to religious dietary restrictions. We urge you to remove the current impediments preventing thousands of students from benefiting.”

Already four schools in Brooklyn have committed to providing children with kosher and halal meals.