Here Are Your Nominees For Best Middle Eastern Restaurant Of 2018! 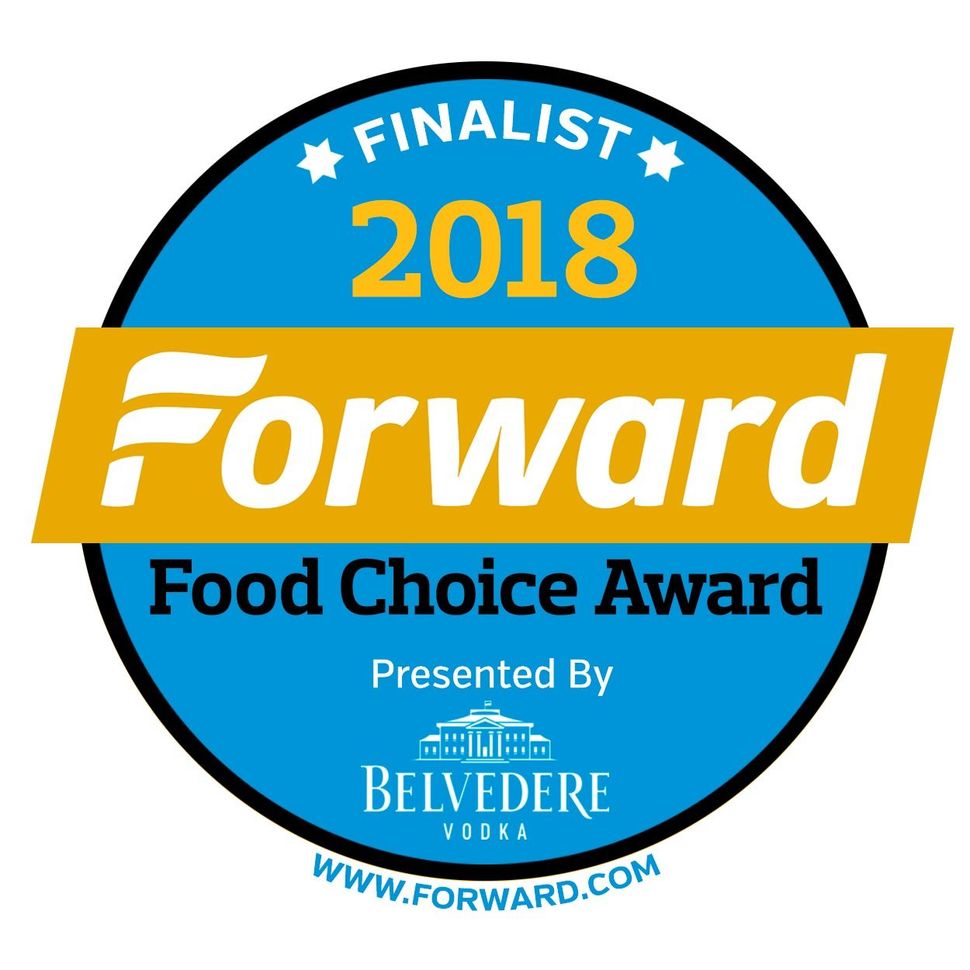 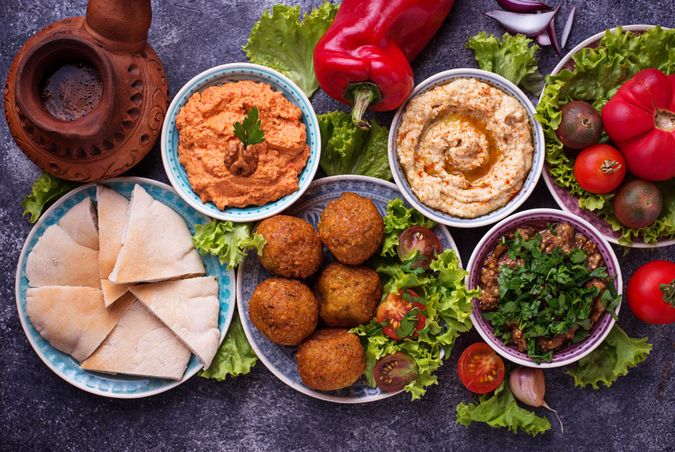 The nominees for Best Middle Eastern Restaurant are: 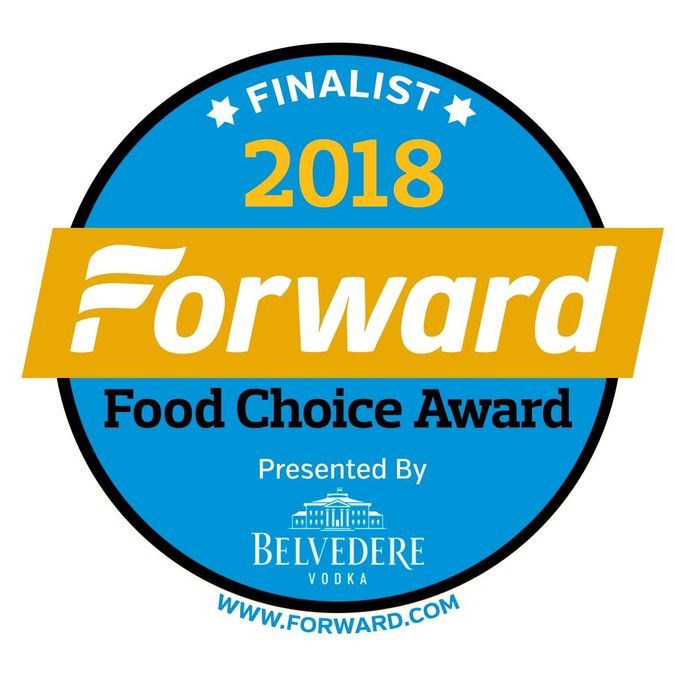 NoHo’s never really been known for its kosher options – until now. Vish, whose tagline is VEGETARIAN. HUMMUS. HAPPINESS, offers a delicious, nourishing dream of healthy vegetarian hummus. Nothing like a vegetarian hummus bowl topped with sautéed mushrooms, fava beans, eggplant, vegan shwarma, hard boiled egg, falafel, and even shakshuka to fill your appetite.

DEZ, short for dessert, offers an of-this-moment tightly focused menu that’s made for sharing. From the powerhouse behind By Chloe, DEZ offers beet and califlower mezzes, cardamom waffles and Moroccan lamb meatballs. Full of fresh, light, flavorful food, this dazzling Middle Eastern restaurant is a fantastic addition to a genre in need of a shakeup.

Handmade couscous is the name of the game at Kish Kash. The menu is slim, no reservations accepted, befitted the casual dine-in nature of Middle Eastern cuisine. The lemon chicken tagine, slow-cooked lamb, fish in spicy tomato sauce, and spicy stewed vegetables will make you feel like you’ve traveled across the ocean.

Nur is a Middle Eastern restaurant that never stops reinventing itself. They offer a leisurely Mediterranean brunch, a constantly changing seasonal menu (currently offering scallop sashimi and Jaffa souvlaki), and an easy breezy environment that’ll set your mind at ease. It’s a modern palate with Jewish and Middle Eastern influence and its the perfect way to take a staycation in New York.

Here Are Your Nominees For Best Middle Eastern Restaurant Of 2018!