How long does it take to build a map of all the kosher restaurants in NYC? For Yossi Hoffman, creator of koshermap.nyc, a compendium of all vegan, vegetarian and kosher restaurants in the New York City area, the answer was a lifetime of preparation, and two weeks of intensive work. “I want it to be a resource,” Hoffman told me over the phone. 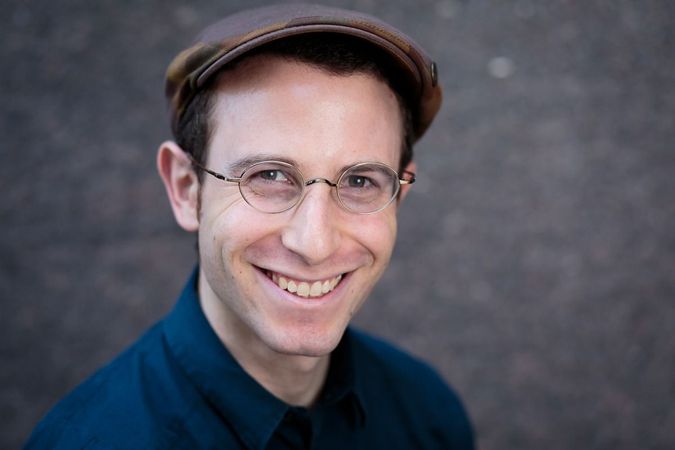 The entries come complete with kosher certifications and order recommendations, the result of a lifetime spent eating out. Manhattan is New York’s most densely populated borough, with more Jews than you can shake a bagel at, and it shows on this map.

“I update anytime I find out about a change to a restaurant,” Hoffman told me. “We are approaching 100,000 views.” There are lots of lists of kosher restaurants (KosherGPS costs $18 a month but will only list glatt kosher restaurants, HappyCow offers a list of vegan/vegetarian eateries) but there is no one exhaustive map, until now.

But it wasn’t all easy. Hoffman eats at kosher certified restaurants as well as non-kosher certified vegetarian and vegan places. He struggled with the idea of putting restaurants like the newly opened Kish Kash on the list as he tried to decide if he would eat there or not. “I don’t want to mislead people into thinking some places have certifications when they don’t,” he told me. “I still haven’t decided if I would eat there or not. Currently I’m leaning towards no.”

As of now, Kish-Kash is not on the menu.